Colby Frey’s family has been farming in Nevada for over 150 years, but with Frey Ranch, he’s the first one to take the grain and turn it into spirits

Frey Ranch started working on its farm-to-table whiskey back in 2006.
Frey Ranch
By Caitlin White @harmonicait

For the last few decades, the farm-to-table trend has prioritized fresh ingredients, tended with care by local farmers. Why shouldn’t that same principle apply to the world of spirits? That was Colby Frey’s thinking when he decided to start using some of the grains grown on his Nevada farm to make whiskey, eventually founding the distillery Frey Ranch.

As a fifth-generation farmer in northern Nevada, Frey and his family have been working their land since before Nevada was even a state. On a ranch just east of the Sierra Nevada mountains, the Frey family spent over 150 years selecting appropriate crops, learning proper irrigation techniques and adjusting to the needs of the climate. Once Frey took over the farm, it occurred to him that using some of their grains to distill whiskey might be a good way to improve their margins.

“We’ve always grown wheat, rye, barely and/or corn,” he tells InsideHook. (For those who don’t know the traditional specs of American whiskey, this is the holy quaternity: bourbon is designated as 51% or more corn in the mash, with wheat, rye or barley making up the rest. Most bourbons are corn, barley and rye, while others are corn, barley and wheat.) “We’ve always grown all four of those grains, and then we started using some of them to distill in 2006. We got a federal experimental license to legally start distilling, but there were no state laws to regulate what we could and couldn’t do — we could make it, age it and experiment with it, but we couldn’t sell it or let people taste it.”

In 2013, Nevada state law changed to allow the operation of craft distilleries. Colby and his wife Ashley founded their whiskey brand that same year. Frey Ranch’s bourbon is corn, barely, wheat and rye. “The wheat gives it a little bit of creamy texture, and the rye gives it a little bit of spice on the back end,” Frey says. “We really felt it was important to highlight both types of grain, just because we grow them right here. When I taste through our flagship bourbon, I can really taste all four grains.”

Over the last decade, Frey Ranch’s operation has grown to include partnerships with L.A. restaurants like Osteria Mozza, who have their own single-barrel bottle with the brand. Frey’s decision to turn the family grain into booze was motivated by the bottom line, but also a personal love for whiskey.

“As a farmer, there’s not a lot of future just growing grain for the open market,” Frey says. “We knew that our grains were really high quality, so we wanted to find a way to showcase the grains that we’re growing. And I’d also always loved whiskey, so we thought, ‘What better way  to showcase the crops that we’re growing than make it into whiskey?’ It’s combining a few of our passions.”

Right now, 80% of Frey Ranch’s production is bourbon and about 15% is rye. Within those categories, they produce single-barrel and barrel-strength offerings, including a very limited single-barrel rye. The other 5% of production is made up of what Colby calls “fun stuff,” like whiskeys that are 100% wheat, corn or malted barley, as well as variations like smoked oats and rye, or a Scotch-style whiskey. Other techniques like “quad malt,” in which all four grains are malted first, and a “corn malt” are also on offer.

As a Nevada-based brand which had to lobby the state just to obtain the right to distill in the first place, Frey Ranch is also up against the very traditional idea that the best American bourbon has to be produced in Kentucky. “It’s funny how much of our bourbon gets shipped to Kentucky,” Frey says with a laugh. Bourbon doesn’t have to be produced in the state of Kentucky to officially bear the name, but it does have to be made in America. The other requirements mandate that it must be 51% or more corn (as mentioned), distilled to no more than 160 proof, and put in the barrel at no more than 125 proof.

Along with hitting all of those requirements, Frey’s whiskey is unique because they also watch the entire lifecycle of each grain as it’s growing in the field, way before it ever hits the distillery. “By growing it ourselves, we can sacrifice quantity by not putting on a lot of commercial fertilizer, and we get better quality for distilling purposes,” he says. “With better inputs, you end up with better outputs.”

When the output is a superior whiskey, that sounds like a pretty good deal. 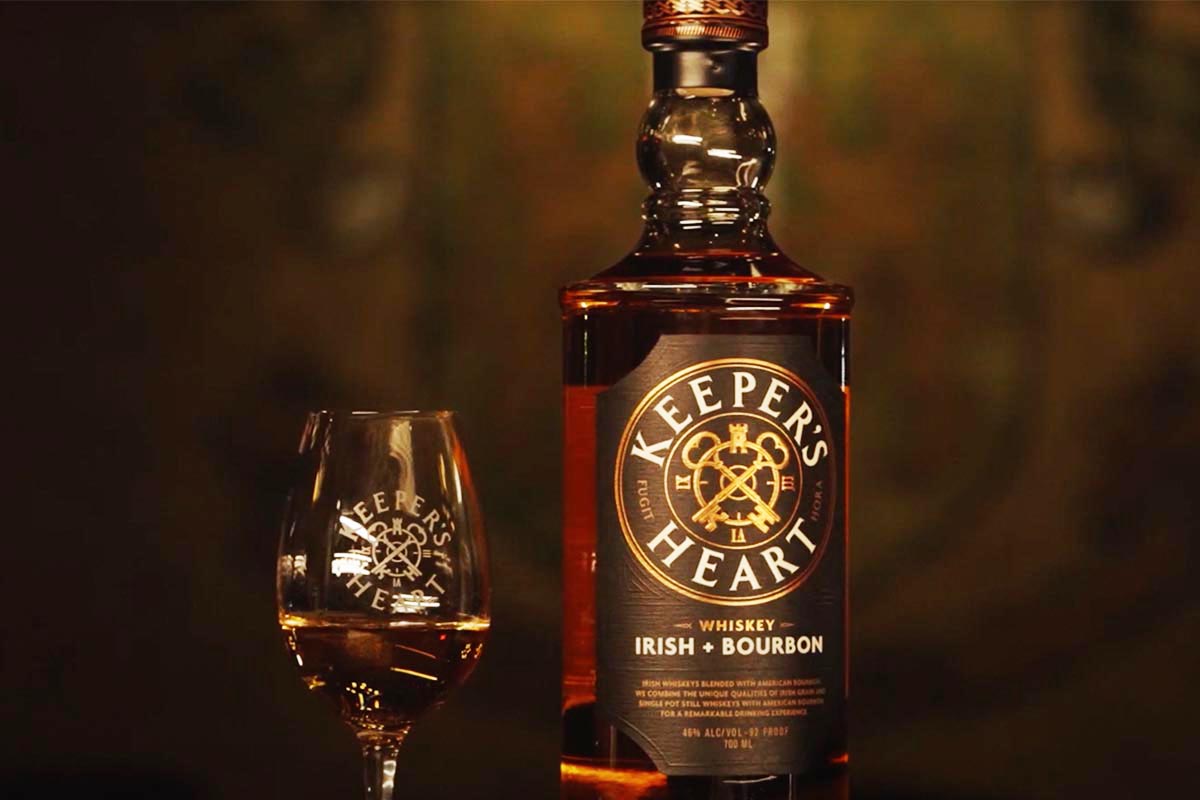 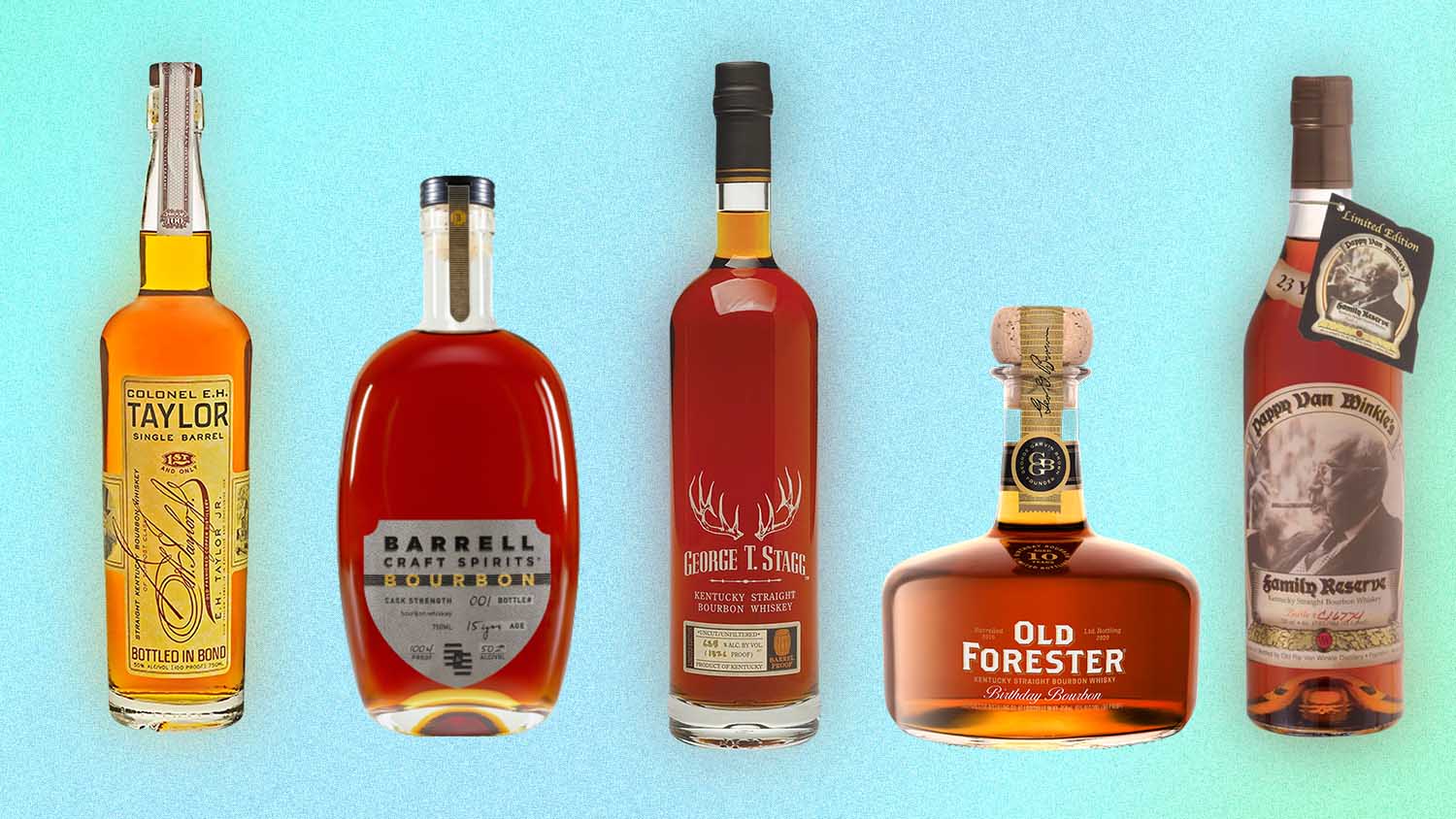