Why Kendall Jenner’s New Tequila Will Probably Be Quite Good

Contract distilling may lack authenticity, but it leads to reliable spirits

You may have heard that Kendall Jenner is launching a new tequila, joining seemingly every other celebrity who has their own agave spirit (we outlined the reasons for that here).

Early headlines note that Jenner’s line of blanco, reposado and añejo tequila has already racked up awards at various drinks competitions, including the World Tequila Awards (where it won “Best Reposado”) and the Ultimate Spirits Challenge. Otherwise, there’s not a lot of information out there on her brand — named 818 — beyond an Instagram account and Jenner’s own endorsement.

As the model notes on Instagram, after four years and “dozens of blind taste tests, trips to our distillery, entering into world tasting competitions anonymously and WINNING (🥳) ..3.5 years later i think we’ve done it!”

We haven’t tried it and we’re not here to hate on it — we’ve liked and even loved celebrity-backed tequilas in the past. We just want to know more. The bottle has “handcrafted” and “small batch” written on it, which tells you … well, nothing. It’s 100% Blue Weber agave, which is just the start of a good tequila. The IG account of the tequila itself suggests the agave is handpicked from both the lowlands and highlands of Jalisco. Again, nothing revelatory here. And a link to the brand (codenamed “K and Soda”) from the World Tequila Awards leads to a broken website.

The excellent resource Tequila Matchmaker suggests the NOM of the tequila is 1137. As we’ve noted before, this is the distiller’s registration number, and you can use that # to determine if your so-called “artisanal” agave spirit originates from a tequila factory or a craft distillery.

So what is going at 1137? Basically, it’s a contract distillery: there are 67 brands that are either currently using or have used the talents of La Cofradia, S.A. de C.V.. Based on the Tequila Matchmaker info, they appear to offer a wide range of extraction, fermentation and aging techniques. Some of the names are familiar (Casa Noble, Jaja), many aren’t, and several have pretty high scores from TM users.

None of this is bad, or unexpected. As one executive at a leading tequila brand told us recently, while there’s no actual agave shortage, per se, there is an issue obtaining agave for new brands if you don’t already have a contract in place. So there are not a lot of “startups” in tequila that have their own distillery and agave; they have to partner with other, existing ones. And since not everyone wants to help outsiders crank out new brands, vanity label or not, you end up with a handful of contract distilleries that produce several, and in some cases even dozens, of different brands. (BTW, a lot of the bourbon and rye you enjoy is probably contracted from MGP in Indiana; contract distilling says nothing about quality, and is by no means a tequila phenomenon.)

Tequila Matchmaker currently lists 818 as “not currently listed as active,” so there’s a chance that this tequila was a limited run, at least is for now (or they’ve switched distilleries … there are 209 tequila distilleries in Mexico, according to the TM site).

Our thoughts? This particular contract distillery seems capable of producing a very good tequila, and some blind tastings corroborate that. And while you should try to support actual craft distilleries, the casual drinker probably isn’t going to do a lot of research into each bottler’s NOM.

As Taste Tequila notes about the difficulties of starting a new tequila brand, you have to have “a unique and compelling story if you expect anyone to care,” given the hundreds of new brands that pop up every year. Based on the 260,000 followers 818 already has without a product you can buy (yet) or even a working website, we’re guessing Jenner’s tequila will sell just fine … with or without the approval of the drinks world. 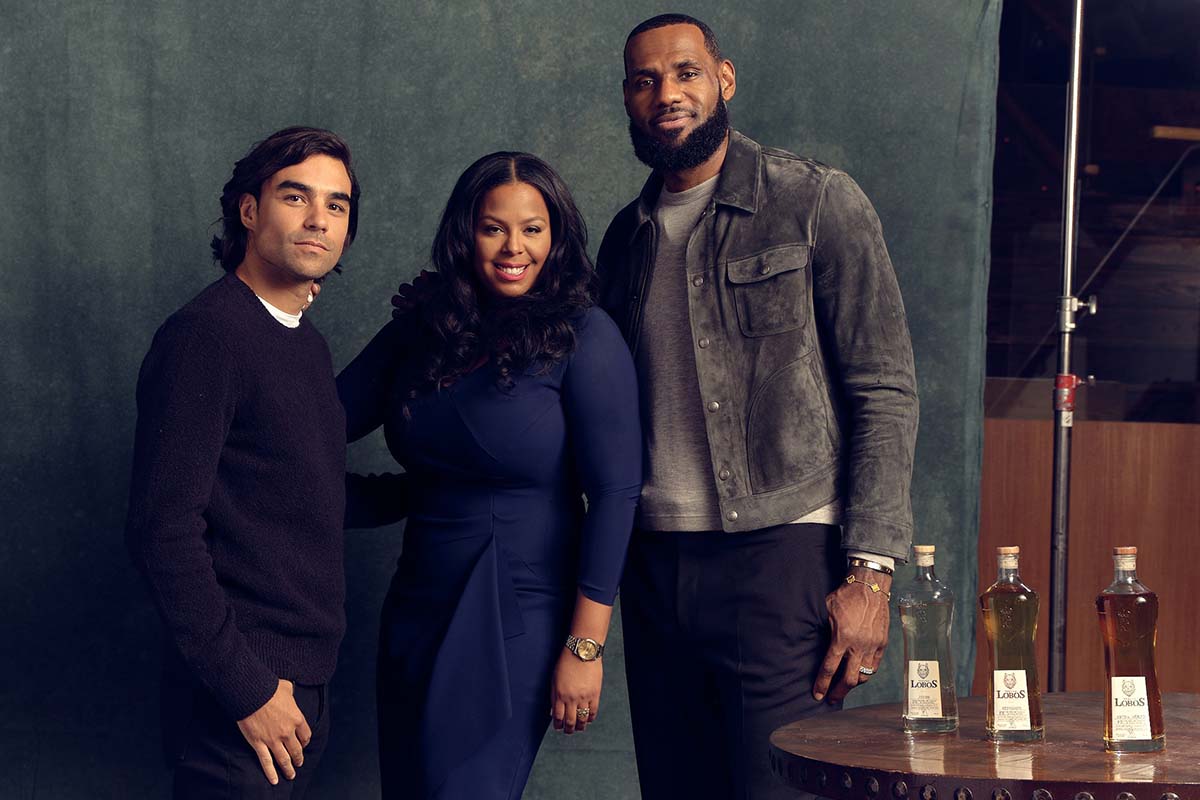 Review: Is the Tequila That LeBron James Helped Build Any Good? 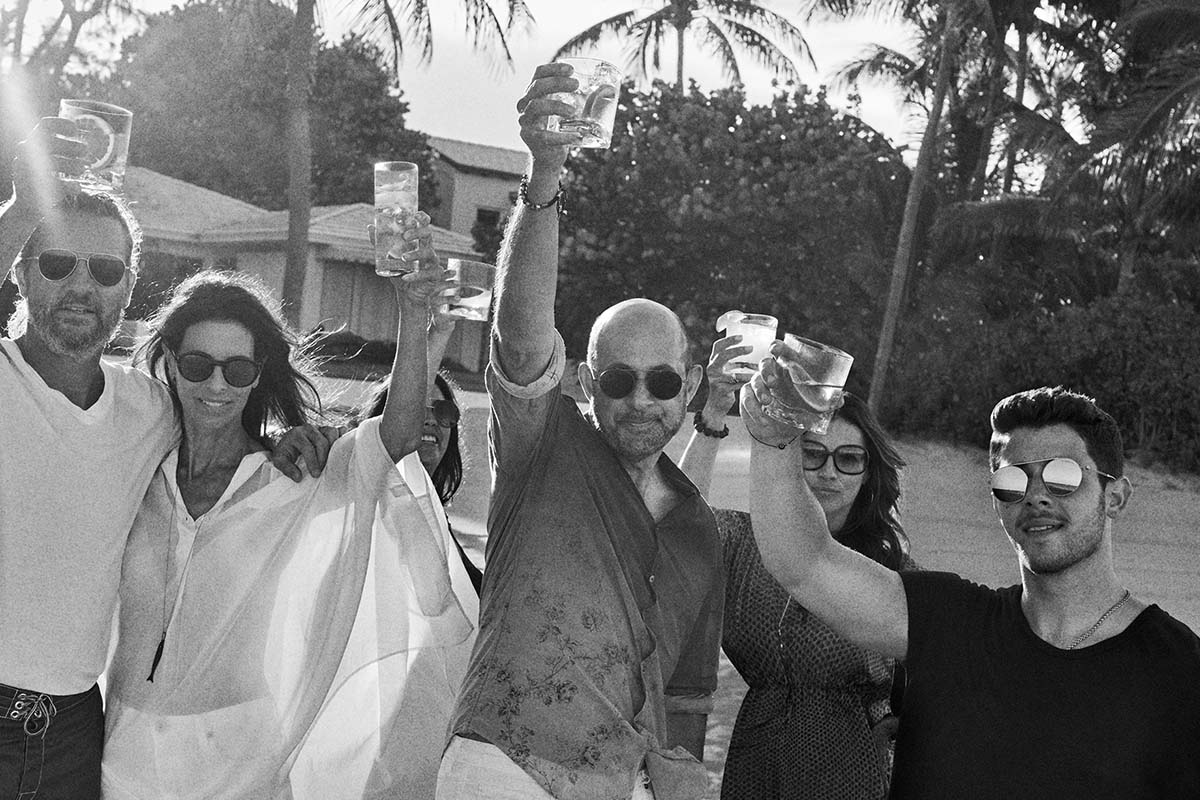 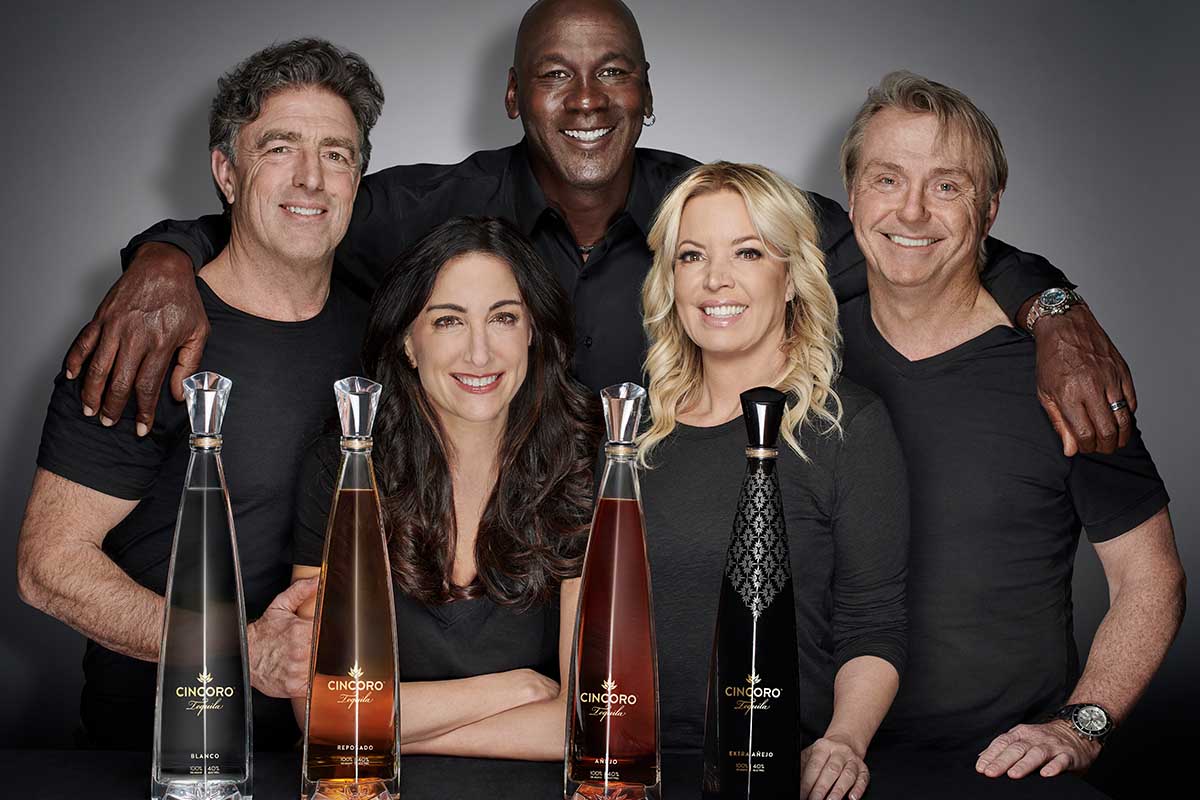 Did You Know That Michael Jordan Makes One of the World's Best Tequilas?