There’s officially a new drinks category in the U.S., and it’s called Singani. Per a recent ruling by the Alcohol and Tobacco Tax and Trade Bureau (TTB), the Bolivian spirit is now a distinct distilled spirit, which should help brands like Steven Soderbergh’s Singani 63 gain traction and identity in the drinks market.

The director actually helped push the TTB into getting Singani recognized as its own category. Per the Federal Register: “This final rule amends the Alcohol and Tobacco Tax and Trade Bureau regulations that set forth the standards of identity for distilled spirits to include ‘Singani’ as a type of brandy that is a distinctive product of Bolivia. This amendment follows a joint petition submitted by the Plurinational State of Bolivia and Singani 63, Inc., and subsequent discussions with the Office of the United States Trade Representative.”

Soderbergh launched Singani 63 in 2014. “I discovered it during a movie shoot back in 2007,” the director told us a few years back. “The Americans on the crew asked me, ‘Why not try bringing to the U.S.?’ I thought, naively, people bring spirits to the market all the time! It must be simple.” Since then, he spearheaded a campaign for TTB recognition in concert with the Bolivian government, which joined the initiative as a petition co-sponsor in 2018. 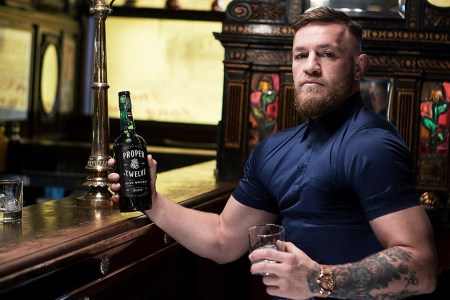 Singani is a grape distillate in the general class of brandy but now represents a distinct subcategory. The grapes are grown at a high altitude (minimum of 5,250 feet) and the growth and distillation can only take place in specific regions of Bolivia. It’s a versatile spirit — it can take the place of rum, tequila or vodka, and often offers up an improved take on a classic cocktail, like a Negroni or a Mule.

“In 2014, when I sat across the table from 17 people representing four different agencies (Treasury, ATF, TTB, FDA), I felt like an ant at the bottom of the Matterhorn,” said Soderbergh in a statement after the TTB decision was announced. “The good news, however, is that each agency in the end acted to fulfill their mandate of informing the public about what they’re drinking when they drink Singani. This recognition is certainly a high point in the long history of Bolivia’s unique spirit.”

In return for the U.S. recognition of Singani as a unique product of Bolivia, Bolivia will become the 44th country to legally recognize Bourbon Whiskey and Tennessee Whiskey as distinctive products of the United States.

Now, Soderbergh just has to convince the rest of the country to embrace Singani. Even when we spoke to him years back, he admitted it was a tough (and expensive) journey. “I’m treating [Singani 63] like a small movie that I want to become a big movie,” he told us. “I’d like this to be Magic Mike, not Solaris.”

If you’re interested in trying some Singani 63, it’s about $34 and available here. 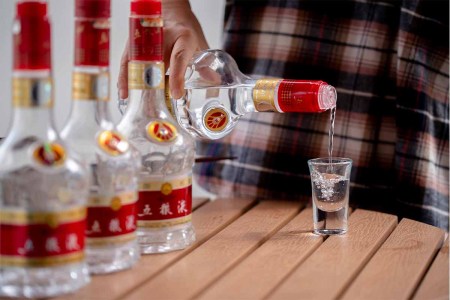 Why the World’s Most Popular Spirit Isn’t Officially Recognized by the U.S. Government 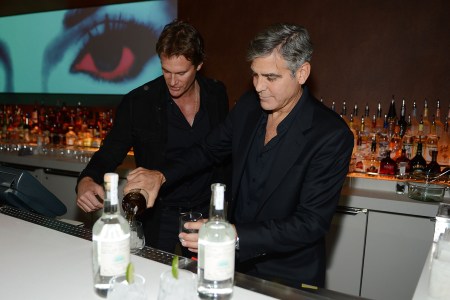 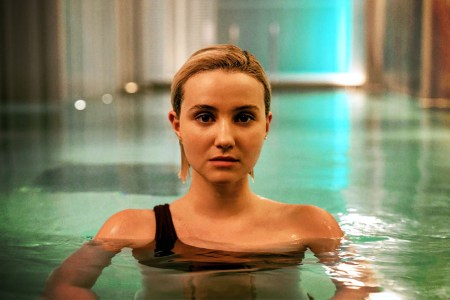