Hot sauce, ice cream, maple syrup and something called Modjeskas, all infused with the best characteristics of your favorite brown spirit

During a Zoom tasting with the team from Old Forester recently, I had a revelation.

I already knew the bourbon was good. But their chocolate-dipped bourbon Modjeskas? Apparently, a Louisville staple of marshmallows dipped in caramel, this version adds a bit of cocoa, salt and, natch, bourbon to the mix.

Paired with whiskey, it was sinfully excellent.

Over the past few years, I’ve tested out a few different whiskey-infused edibles, from the obvious (chocolate, maple syrup) to the intriguing (a smoky Scotch-based BBQ sauce). Below, we spotlight six of these delectable, boozy-adjacent treasures. For now, we’re sticking simply with whisk(e)y products; if I ever do part 2 of this for non-whiskey treats, I promise to include gin salami.

Our favorite smoky Scotch (via Bruichladdich) is the backbone of this usually American staple, but here crafted by Artisan Restaurant in Wishaw, Scotland. This one — which, flavor-wise, is lightly smoky and closer to a brown sauce than what you’d consider BBQ — is hard to find (it was bottled in 2020) but you can get it here or the chef himself put up the recipe on Facebook.

I don’t even like marshmallows. Yet here they’re an integral part of a chewy combo (marshmallows and caramel) that’s combined with dark chocolate, bourbon-smoked sea salt and a bit of Old Forester 86 Proof. You can order these from Louisville’s Art Eatables — a non-chocolate one is also available, closer to the original idea of a Modjeska — while Old Forester offers up a bourbon dark chocolate truffle on its own site. Note, the Modjeskas are a 21+ treat.

Marshall’s Haute Sauce hails from South East Portland, but for this small-batch hot sauce release, they chose to honor the man and the story behind Tennessee’s Uncle Nearest Premium Whiskey. Here, they slow roast onions in Uncle Nearest 1856 Whiskey and apple cider vinegar, then rehydrate dates and dried ghost peppers in whiskey and vinegar.

You could choose a number of maple syrups aged in ex-bourbon barrels here — Runamok and Wood’s are two we frequently utilize (occasionally for pancakes, admittedly mainly for fall cocktails) — but this special release puts the rarefied bourbon front and center, at least in name. Here, sap harvested in spring 2015 from Bissell Maple Farm in Ohio is aged six months in Pappy Van Winkle 15-year barrels.

I’ve ordered coffee beans from this veteran-owned, firefighter-run coffee company for years — this is strong java, and several of their releases are spirit-infused (bourbon, rum, tequila, etc.). This month, the company launched an Irish whiskey-infused release, which adds notes of toffee, butterscotch, and vanilla to your morning brew. (There are dozens of coffee-whiskey collaborators out there, including Jack Daniel’s, The Morning Dram, Whisky Barrel, Cooper’s Cask Coffee, Pappy (again), Oak & Bond and many, many more).

Blonde brownies in brown butter bourbon ice cream swirled with WhistlePig PiggyBack 100% Rye Whiskey infused caramel — this debuted last year, and it’s probably the easiest of the food/whiskey collaborations to find (and it’s damn good, although your love of it will depend on your liking of white chocolate). You can actually still get a limited-edition capsule that contains barware, an ice cream scoop, glasses and boozy ice cream recipes via the distillery and partner Ben & Jerry. 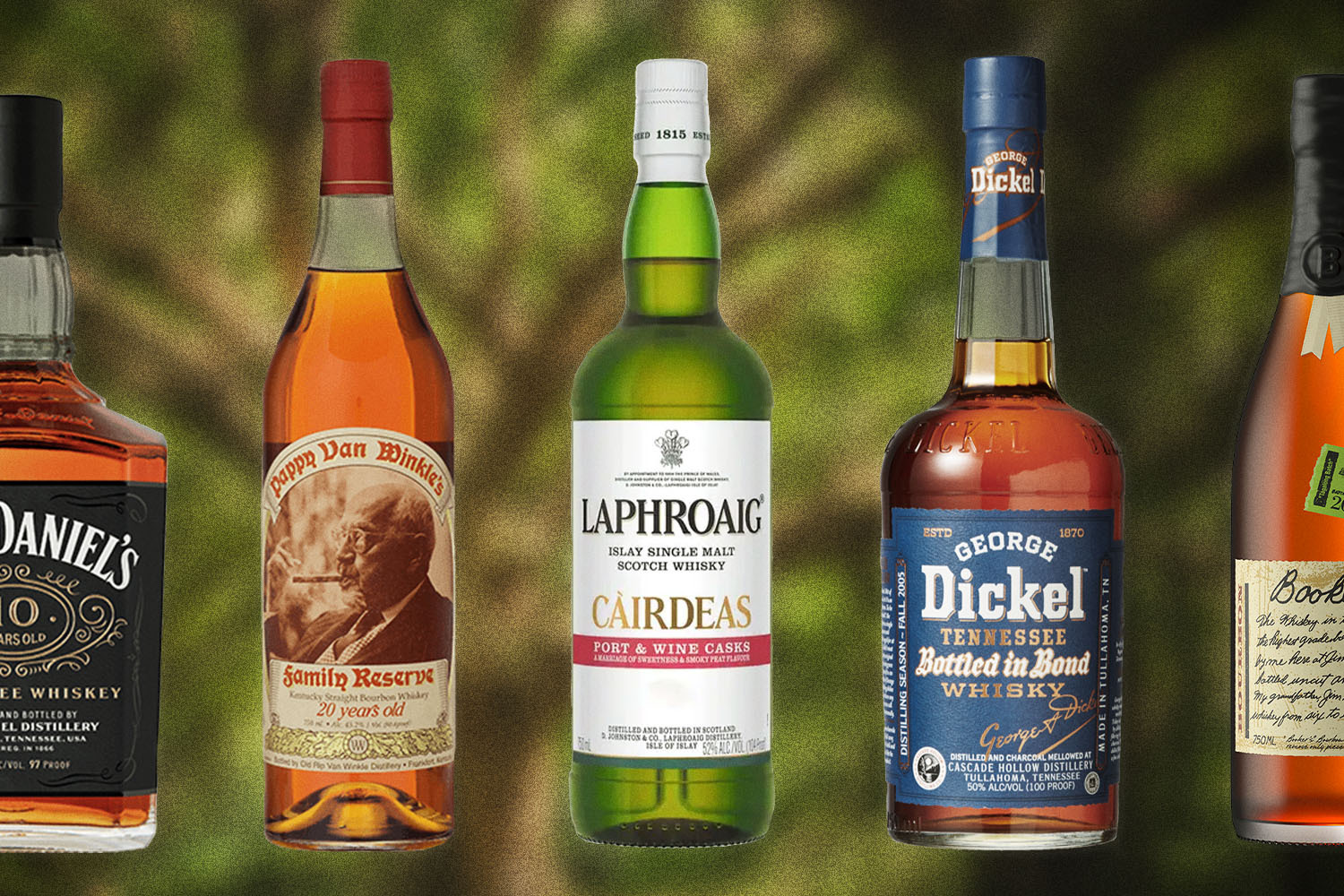 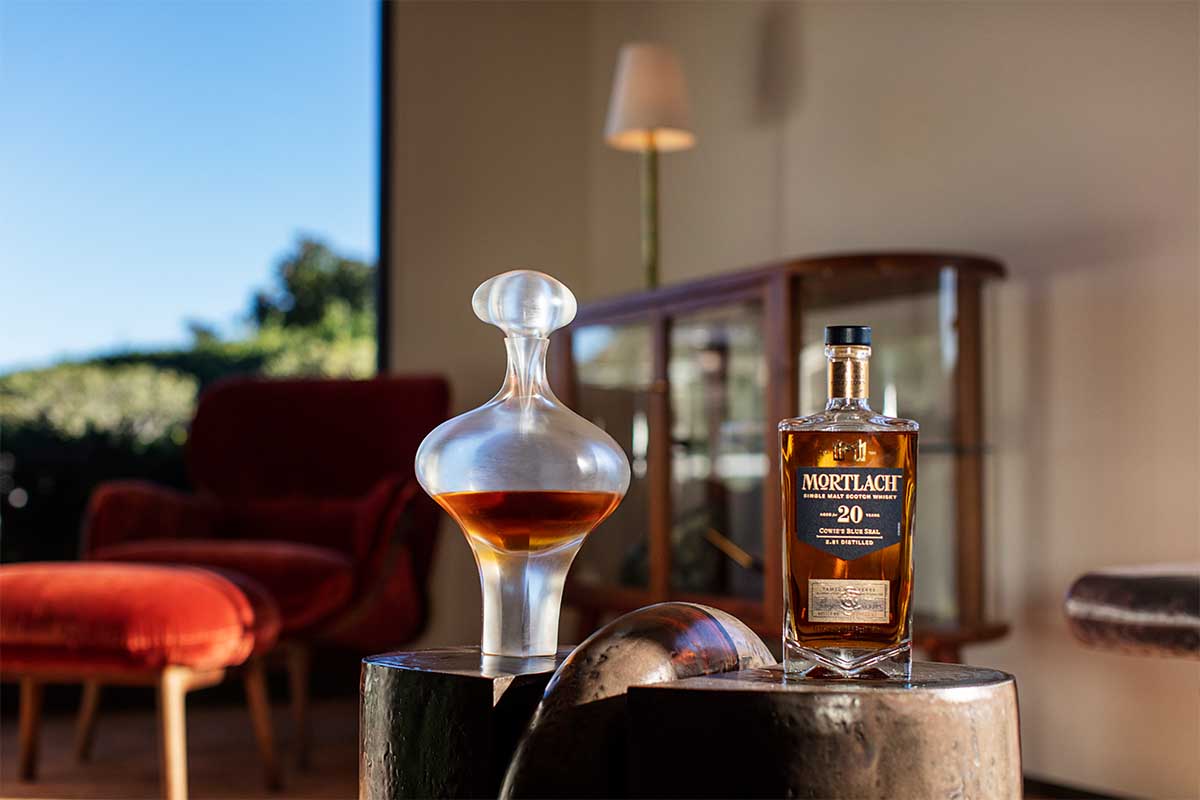 The Best New Whiskeys to Drink This March 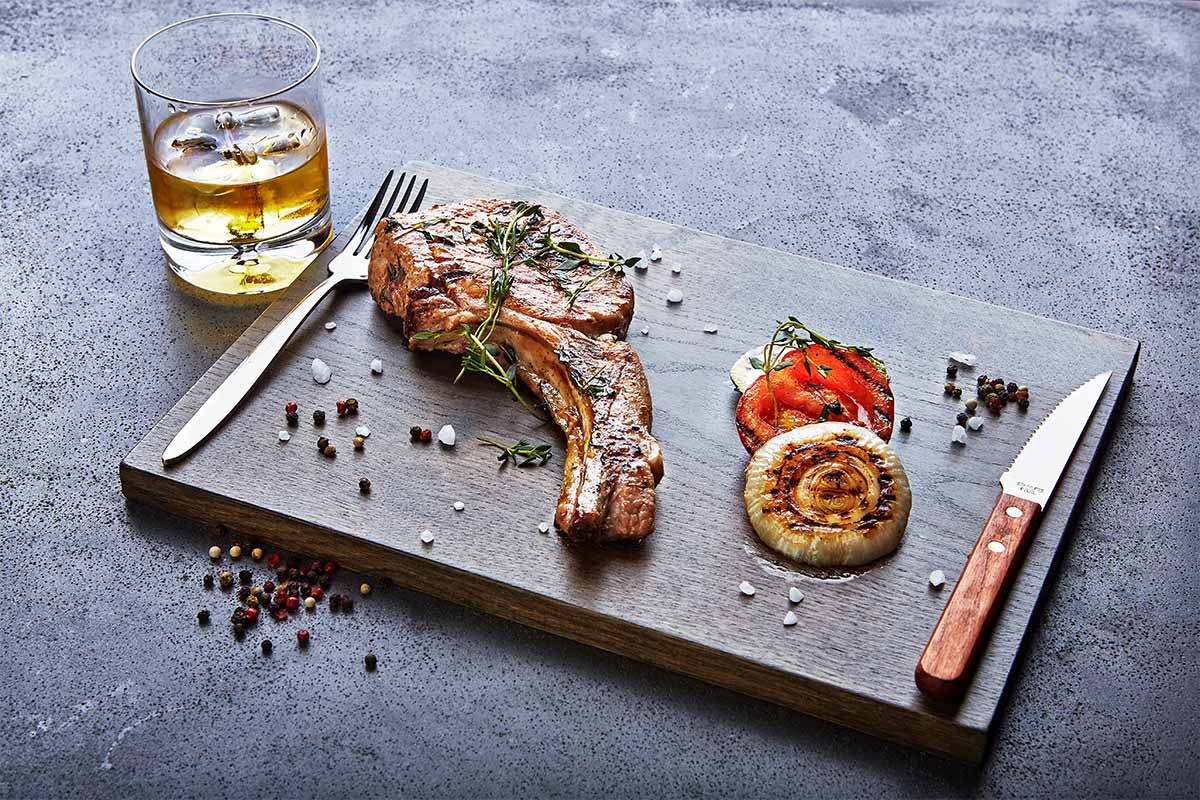 A Beginner’s Guide to Cooking With Whiskey