They’re Auctioning Off 8 Bottles of Pappy. Here’s How to Get Them.

Why the Art of Bourbon is America’s best whiskey auction 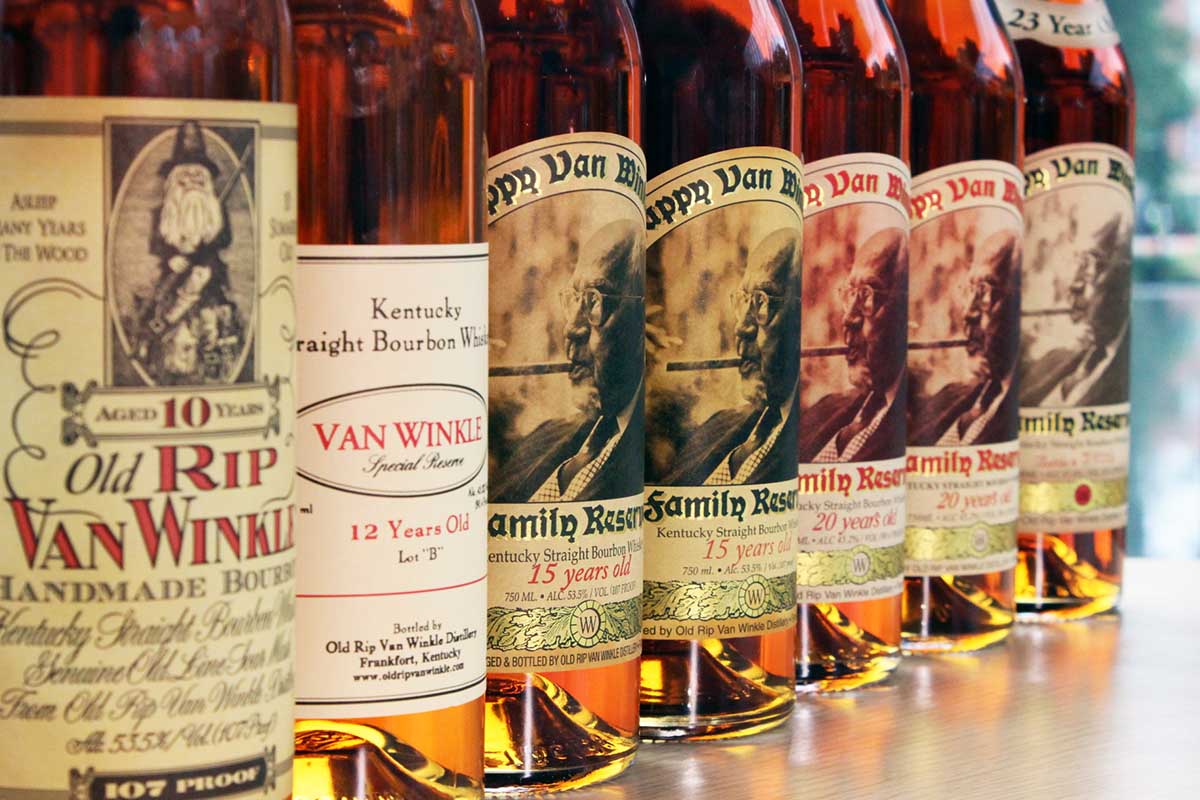 Making good whiskey is an art.

So it makes sense that a group of bourbon legends would come together to help support the long-running, non-profit Speed Art Museum in Louisville. The second edition of The Art of Bourbon auction, held on September 19, will ostensibly support the institution’s education programs and exhibitions — but it’s also a chance for whiskey lovers to get their hands on some of the rarest American whiskies ever bottled.

Yes, including Pappy. As in, eight bottles of the legendary wheated whiskey.

Some highlights of the auction are below.

The winning bidder (along with nine friends) will head down to the Maker’s Mark Distillery in Loretto, KY, where they’ll work alongside Chief Distillery Officer Rob Samuels to craft a personalized barrel of Maker’s Mark — a process described here. You’ll also receive a rare piece of glass artwork from Dale Chihuly and a special dinner at the distillery.  (Estimate: $20,000-25,000)

One of the last whiskeys crafted before distilleries were shut down for World War II, this bottle might contain an extinct bourbon. Brand owner Bill Samuels, Sr., sold the brand soon after and allegedly burned the original recipe; the Samuels family would eventually found Maker’s Mark years later … with a different recipe, natch. (Estimate: $10,000-$15,000)

“A 1.5-ounce pour will set you back $1250,” as auction curator and bourbon expert Fred Minnick notes. Bottled years before Prohibition, these bottles hail from a wine cellar discovered after the death of newspaper publisher Richard Mellon Scaife, and were originally only available as part of a Christie’s auction.

The one you’re going to talk about: Eight bottles of Pappy

Jefferson’s Ocean is a bourbon aged during ship travels across the equator and around the globe. It’s one of our favorite whiskeys, bourbon or otherwise. With this up for grabs experience, you’ll go with Jefferson’s founder Trey Zoeller on an at-sea shark lab in the Atlantic Ocean (and pick out your own ocean-going bourbon barrel. (Estimate: $12,000-$17,000)

The auction takes place on September 19. You can register online here.