So much focus on American whiskey centers on bourbon and rye. Today, we’re going to shine a light on some categories that get a little less love but are certainly deserving of praise: American single malt, blended whiskey and flavored whiskey.

We’ll be using the just-announced finalists from the San Francisco World Spirits Competition to highlight these worthy spirits and their respective genres. Considered the Oscars of booze, the SFWSC is the longest-running spirits competition in North America and the largest spirits competition of its kind. Judges award Bronze, Silver and Gold medals through a multi-day blind-tasting process, with the coveted Double Gold referring to entries that receive a Gold medal rating by all members of the judging panel.

On the final day of the competition, select Double Gold spirits advance to the Sweepstakes round. Here, the judges deliberate to determine the Best of Class and Best in Show Premium Award winners.

The SFWSC has been releasing the names of finalists in their respective categories over the past few weeks — you may have seen our tequila roundup — and today they’ve revealed a number of whiskey top performers. For the selections below, we’ll be concentrating on the American whiskeys that aren’t in the mainstream categories.

U.S. regulations stipulate that American blended whiskey is “at least 20% Straight Whisky on a proof gallon basis plus Whisky or Neutral Spirits alone or in combination.” Do note that the best examples in this category are definitely going to blend in another whiskey and not a neutral grain spirit.

Whiskey War Double Oaked hails from Ohio’s High Bank Distillery Company, which was started in Columbus in 2014 by, interestingly, a bunch of beer enthusiasts. The distillery describes this 100-proof release as a blend of straight whiskeys handcrafted in small batches and finished in a second oak barrel; it’s a rye-heavy mash bill and the liquid is aged for at least four years. Oak, caramel, pepper and “vanilla pipe tobacco” are the notes you’ll pick up here.

The George Dickel x Leopold Bros Collaboration is both a blended whiskey and a rye: It’s a Three Chamber Rye married with a George Dickel never-before-released traditional column still rye. At 100 proof, it offers notes of lavender, elderflower, maple syrup, marshmallow and cocoa.

The not-quite-official (by government standards) category of American Single Malt means whiskey made from 100% malted barley and distilled at one distillery, although most ASM brands hope the category leaves out a requirement for type of still (pot, column or hybrid) or restrictions on new vs. used oak in maturation.

A distillery in Nantucket that makes a lot of flavored vodkas, Triple Eight Distillery also specializes in award-winning single malts that they craft in a barn at nearby Cisco Brewers. Their 12-year Notch is described as having notes of peach sorbet, toffee apples, wood tannins, vanilla and orchard fruits.

Based out in Waco, Balcones crafted the first legally sold Texas-made whiskey since Prohibition. Mirador is a “second fill barrel malt profile” utilizing whiskies ranging from under two years to almost five years in age, with all the aging in used casks to soften the oak flavors.  Pear, green tea, pecans, marmalade, fennel and lemongrass are some of the notes here.

We’ve touted flavored whiskey before — the “flavor” doesn’t have to be overwhelming, and can even enhance the whiskey in mixed drinks (or make the spirit more suited to unexpected pairings, like Tiki cocktails).

SoNo1420 is a Norwalk-based distillery that incorporates hemp seed into its whiskey mashbill. Except, oddly, in their Cinnamon Whiskey, a small batch release that features bourbon “blasted” with all-natural cinnamon sticks. 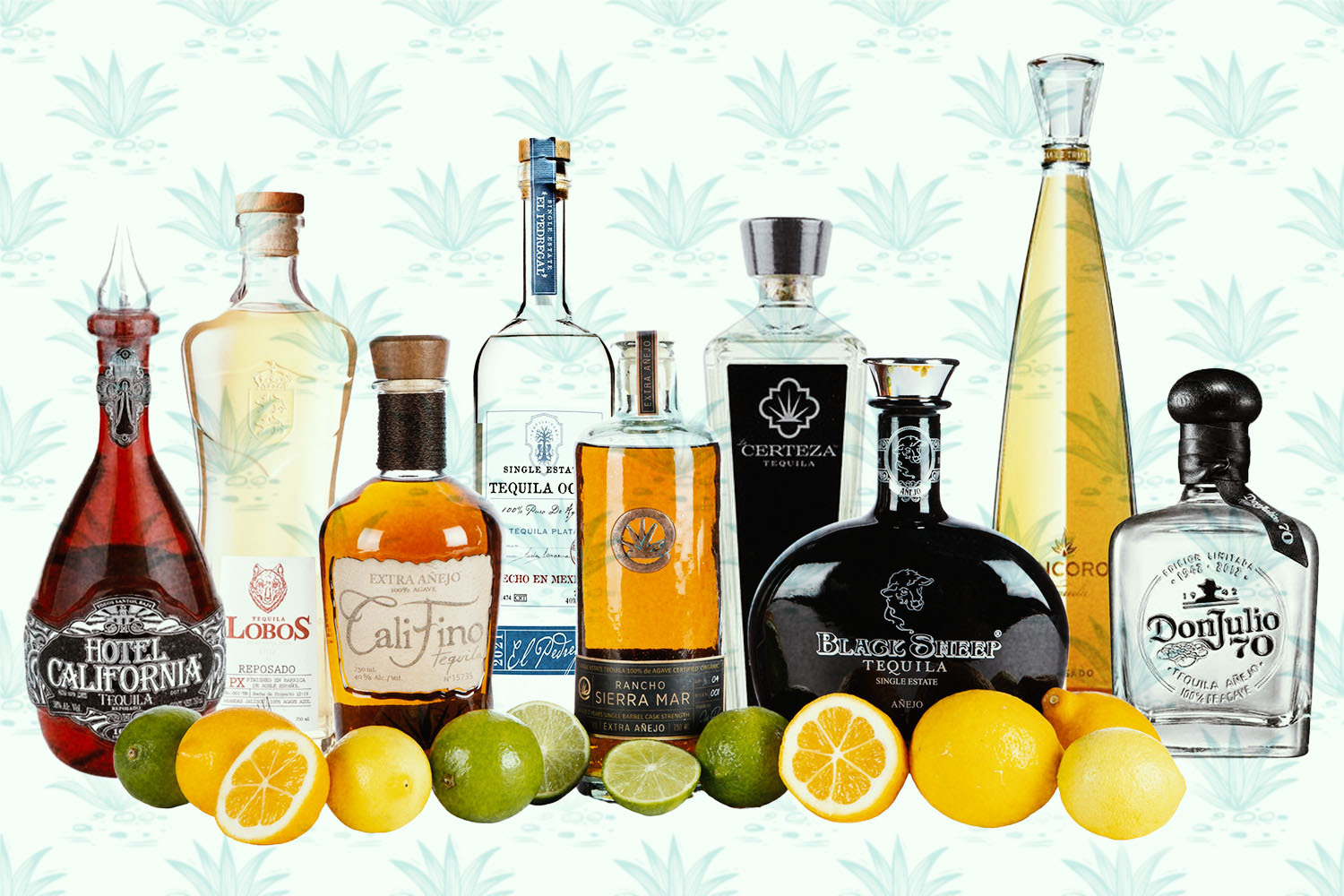 According to the Oscars of Booze, These Are the 21 Best Tequilas and Mezcals

When it comes to agave spirits, here’s what the judges behind the San Francisco World Spirits Competition say you should be drinking 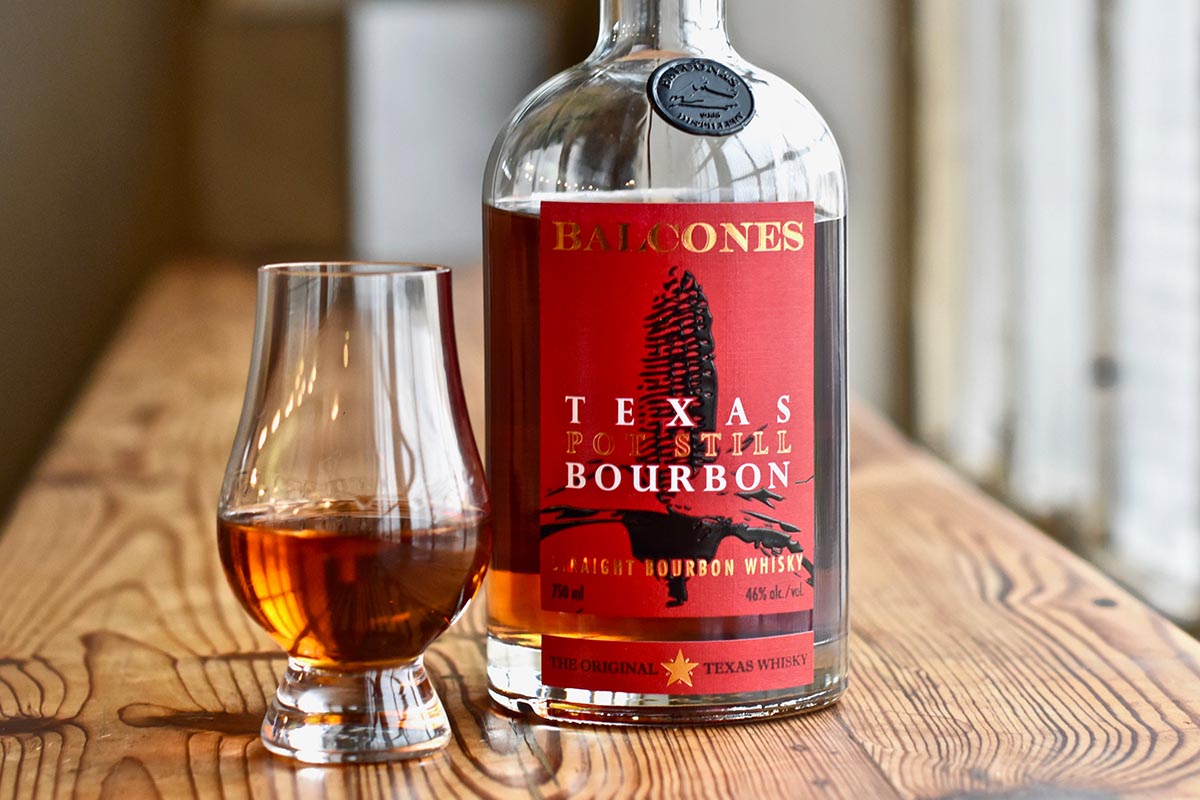 Why Balcones’ Texas-Style Bourbon Deserves a Place in Your Bar 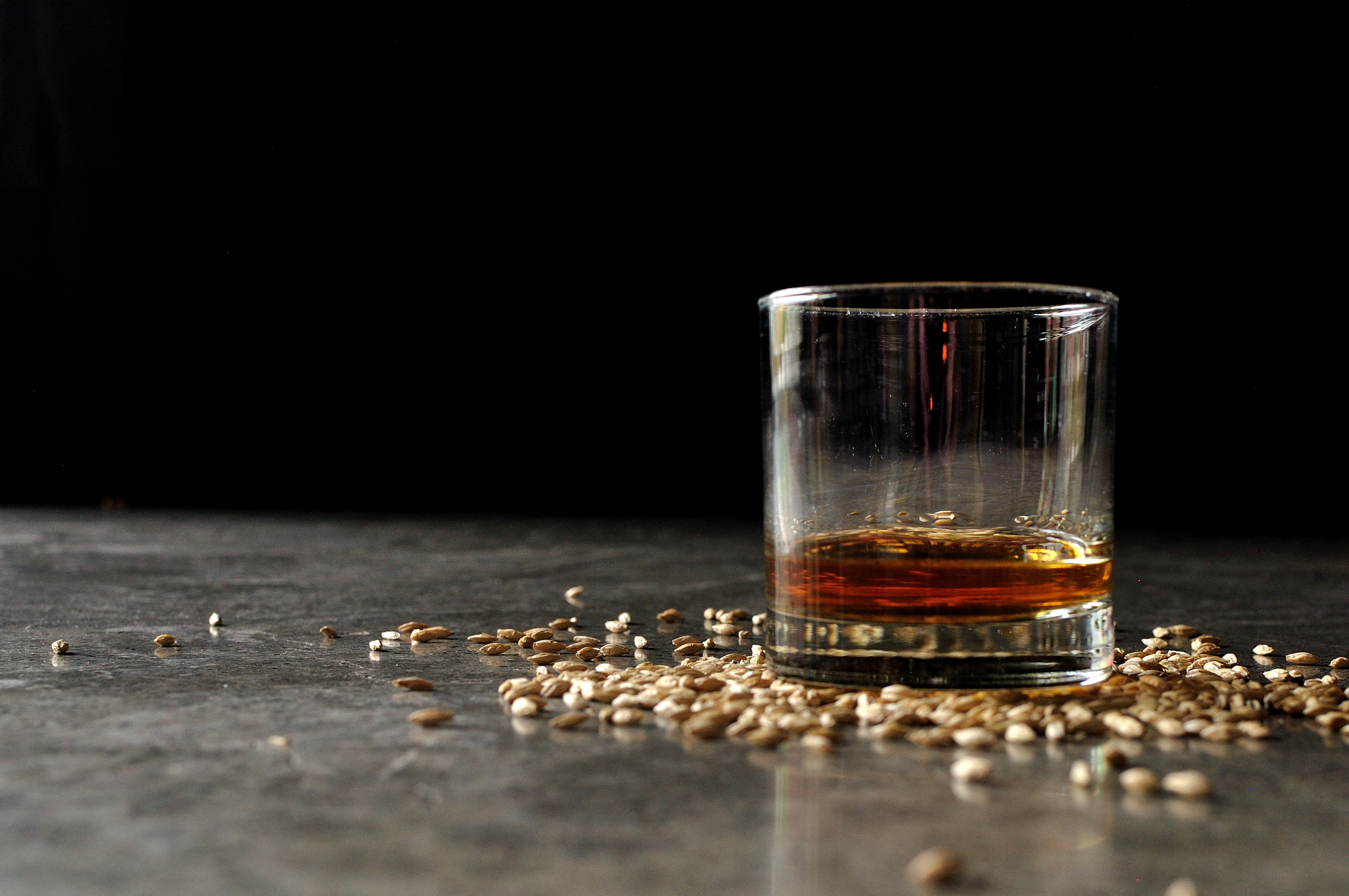