One writer’s complex legacy gets even more complicated

The site of Albert Camus's death is now home to a monument to the late writer.
Xtrasystole/Creative Commons
By Tobias Carroll @tobiascarroll

For longtime readers of the work of the late Albert Camus, trying to pin down his politics can be tricky. His work eludes easy classification — his 1951 book The Rebel explores the nature of revolutions, but also critiques the writings of Karl Marx for how they left the door open to the abuses of the Soviet Union. Camus was also more direct in his criticisms of the USSR — and a new book by Italian writer Giovanni Catelli makes the case that this stance is what led to his untimely death in a car accident in 1960.

Catelli’s book, titled The Death of Camus, contends that the KGB was responsible for the automobile accident that killed Camus and his French publisher Michel Gallimard. Perhaps even more controversially, Catelli also argues that the French government was complicit in the killing, with some in the intelligence community believing it necessary in order to improve relations between the two countries.

As Alison Flood reports for The Guardian, Catelli has been exploring the circumstances of Camus’s death for nearly a decade. “Catelli has spent years researching the validity of Zábrana’s account,” she writes. “In his book, he interviews Zábrana’s widow Marie, investigates the KGB’s infiltration of France, and includes secondhand testimony from the controversial French lawyer Jacques Vergès.”

Beyond Catelli’s work, the last decade has been one of revisiting Camus’s life, work and influence. A 2016 New Republic article by Ryu Spaeth contrasted Camus’s legacy in France with how his work is elsewhere. “[I]n Algeria, where he was born and raised — and in former European colonies in general — Camus cuts a different figure,” Spaeth wrote. “At best, he is a compromised genius; at worst, an oppressor whose lionization has extended the colonial perspective well into the twenty-first century.”

In 2013 in the pages of The Nation, Thomas Meaney delved into Camus’s time in Algeria and its effect on his writings. “In the Anglo-American West, where Camus is often revered as a kind of French Orwell, his stand on Algeria is typically taken as the sole mark against him,” wrote Meaney. “He gets a score of two out of three: right about Vichy, right about Stalinism, wrong about Algerian independence.”

Meaney’s exploration of Camus’s writings and philosophy offers a more complex perspective — one that’s neither fully laudatory nor fully damning. Meaney also points out that Camus’s complex feelings on Algerian independence were also interwoven with his feelings about the Soviet Union.

Flood’s article on Catelli’s book explores the process by which he wrote it, and the contentious debates that are now emerging over whether or not his argument holds water. Among those who are convinced by it: acclaimed author Paul Auster, who contributed an introduction to The Death of Camus. As for Anglophone readers, they may soon have their chance to weigh in on Catelli’s argument as well — The Guardian reports that the author is talking to British publishers about an English translation.

Perhaps it’s best to give the last word here to Camus himself, in an excerpt from his 1957 speech “Create Dangerously.” “To create today means to create dangerously,” Camus wrote. “Every publication is a deliberate act, and that act makes us vulnerable to the passions of a century that forgives nothing.” 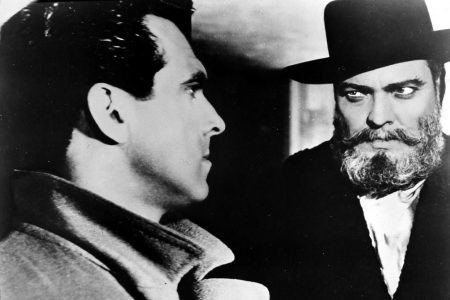 Inside the Making of Orson Welles's Most Underrated Film 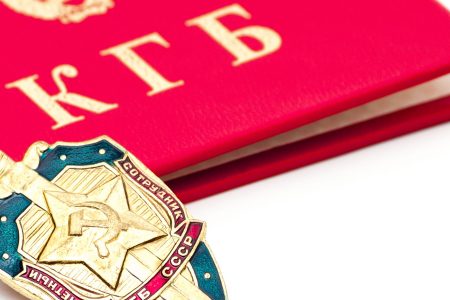