Just Throw Your Own State Fair at Home, Like So

Bread baking is out, deep frying corn dogs is in

Your state fair isn't cancelled, it's just happening at your house this year.
Photos courtesy of the Minnesota State Fair
By Alex Lauer @alexlauer

I can be having a terrible summer in the middle of August and I still won’t lose hope.

Same goes for millions of Minnesotans — if all their cabin weekends, summer romances and grand plans flopped, there’s always the State Fair, that blissful 12-day span leading up to Labor Day where a single visit to the fairgrounds can make up for an entire summer of absolute shit (excuse my very non-Minnesotan candor). But that makes this year particularly cruel: despite winding down the worst summer on record, the Great Minnesota Get-Together, as we affectionately call it, is canceled because of the coronavirus.

Your state fair is probably canceled too. Just last week Tulsa axed their event at the last minute, and while states like Colorado and Utah are forging ahead with altered plans — the latter opting for the unintentionally ominous slogan “A September to Remember” — no matter which cornfields or cattle ranches you find yourself situated between, Americans are not getting their most concentrated dose of America this year. As one user wrote in the comments of my local paper, the best venue for State Fair-related discourse, “It sucks, but it was also the only responsible solution.”

However, the solution for the state fair boards around the country is different from the solution to the Pronto-Pup-shaped hole in your heart. If you’re like me and can’t stomach the thought of a summer without a state fair, the answer isn’t to rail against whichever political party holds sway in your neck of the woods. Do the runners-up for Princess Kay of the Milky Way cry into their 90-pound butter sculptures? Do the middle-school 4-Hers complain when their Hereford cattle act up in the Coliseum? Do the vape-pen bros whine when they miss the rigged basketball free-throw carnival game and the chance to win their dates a giant plush Minion?

No. They soldier on, which is what you’re all going to do this year, when you throw your own state fair at your house.

I don’t know why more people haven’t thought of this already. My friends and I decided we’d cobble together a backyard state fair within minutes of the cancellation back in May. (I’ve got the text chain to prove it.) And if the prospect of reengineering a state fair — Minnesota’s being the largest by daily attendance, with tens of thousands of visitors flooding the 300-plus acre fairgrounds every single day — in your own backyard sounds daunting, take a deep breath, put on some cheese curd lip balm and break it up piece by piece.

To start, like a true old-timer who waits for the gates to open at 6 a.m., you’ll need the Salem Lutheran Church Dining Hall staple: Swedish egg coffee, a java enigma that’s mystified outsiders for decades. The official recipe calls for a coffee pot big enough for 40 cups of water, a mixture of two cups of ground coffee and one egg (the Lutherans keeps the shell in, but that’s up to you), boil it for five to 10 minutes to taste, then strain and serve in the kitschiest mug you’ve got.

That should give you an extra tuft of chest hair and the stamina to tackle the most important part of the festivities: fair food and refreshments, which will vary based on your state’s specialties and personal favorites but that I like to break down into the five categories of fried, dairy, corn, dessert and beer. Yes, it looks like a heart-attack-on-a-stick written out like that, but just remember, 5-inch shorts season is almost over, people.

In order to recreate this spread with even a semblance of authenticity, the key isn’t presentation (though the MN State Fair has been selling branded cups by the sleeve), but getting ingredients from local farmers. After all, state fairs are at their core about local farming and agriculture, not Keith Urban concerts and the vomiting on the Slingshot. If there’s a farmer’s market near you, or even just a grocer that sells milk, butter, ears of corn, cheese curds and other fare from your state, shop for your provisions there. As for the actual cooking, everyone with a deep fryer and ice-cream maker they can dig out of a cupboard or basement is going to have a much easier time of it, but there are plenty of modified recipes out there.

From where I’m standing, with a couple dozen fairs under my belt, including one fateful summer working at the chocolate-chip-cookie Mecca that is Sweet Martha’s, these are the essential dishes: cheese curds and corn dogs, for which you’ll need a splatter screen if you’re just frying them in a pot; ice cream, preferably in malt form, which can be made without a dedicated appliance; corn on the cob, thrown on the grill in the husk, then peeled back and either dipped in butter or slid across the face of a butter sculpture (more on that later); a bucket of chocolate chip cookies, Sweet Martha’s style (that is, bite-sized and piping hot); and a keg of Oktoberfest, which you can get from anywhere, but I’ll be getting from Wisconsin’s Leinenkugel’s.

Now, holding a home-dipped corn dog in the place you’ve been quarantining for the last five months doesn’t make for a great photo op, especially considering the plethora of Instagrammable options normally at your disposal. Inspired by the face-in-hole cutouts scattered around the fairgrounds (where you take a picture as an ear of corn, a loon, “American Gothic,” etc.), go ahead and have some fun recreating your favorite politician corn-dog fail. Rick Perry and Michele Bachmann are classics, but Google can dig up a photo of pretty much any modern presidential candidate attempting to gracefully eat the most phallic of foods at the Iowa State Fair.

If you’ve been starved for entertainment this summer, you could conceivably take this to the next level with a whole slate of activities.

Carnival games like Tire Toss and even Break-a-Plate are possible if you’ve got a big enough backyard. The amateur talent shows are an even easier way to supplement your fried-food buffet, especially if you picked up a new talent over the last few months, like guitar or knife-throwing. If you’re more keen on artistic endeavors, get yourself some blocks of butter and carve busts like Princess Kay, and then use them to coat your roasted corn. And if you want to commemorate the At-Home State Fair of 2020 with some custom T-shirts, we did put together a guide to tie-dyeing earlier this quarantine, though you might be able to support your local fair by buying gear if they have it — Minnesota quickly whipped up some COVID-era shirts.

The best way to cap off your night, and finish off your keg of Oktoberfest, is with a screening of Rodgers and Hammerstein’s State Fair from 1945, preferably outside with a projector and a bonfire.

Sure, it’s treacly, old-fashioned and paints a clichéd portrait of America, but isn’t that why we all love the state fair in the first place? 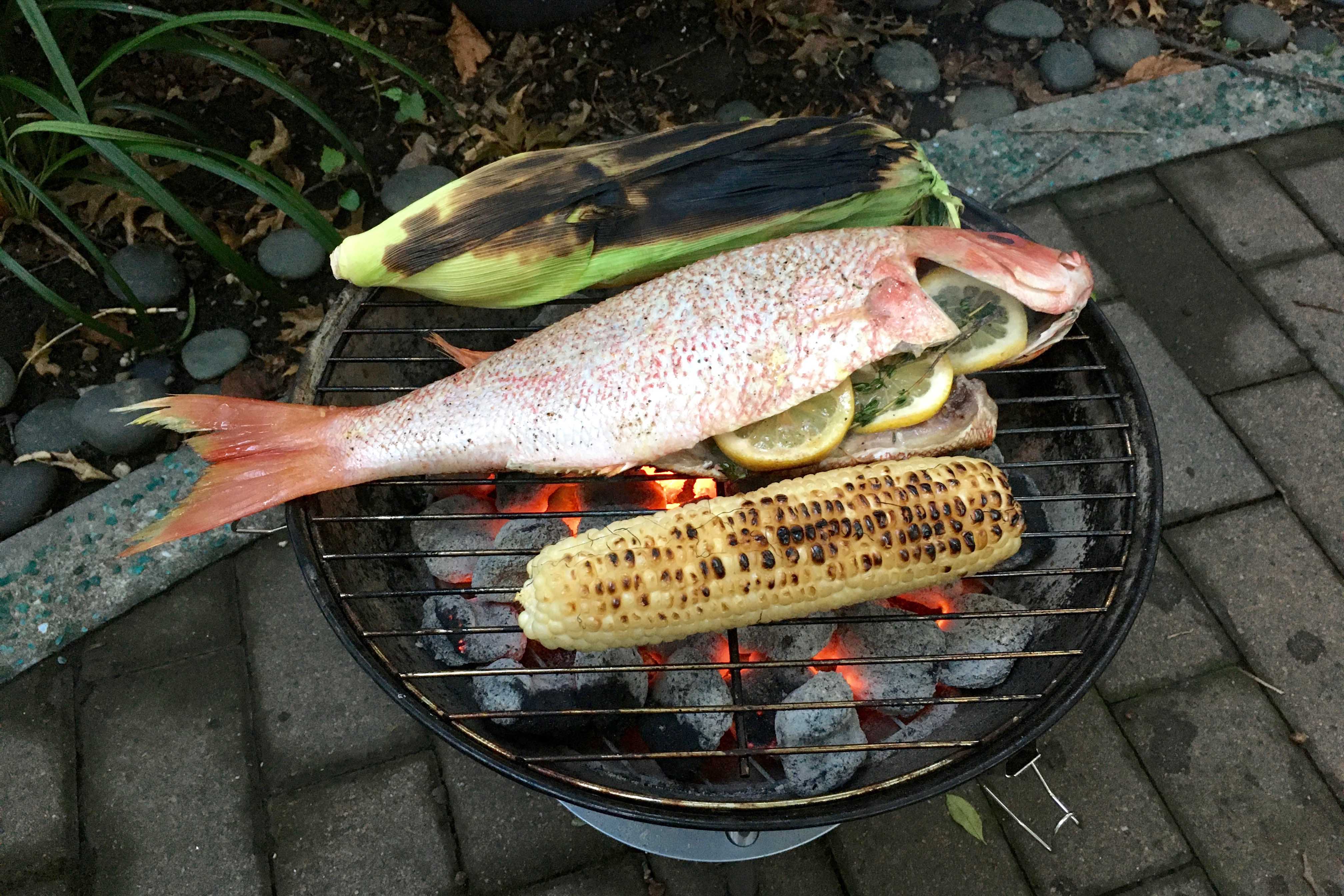 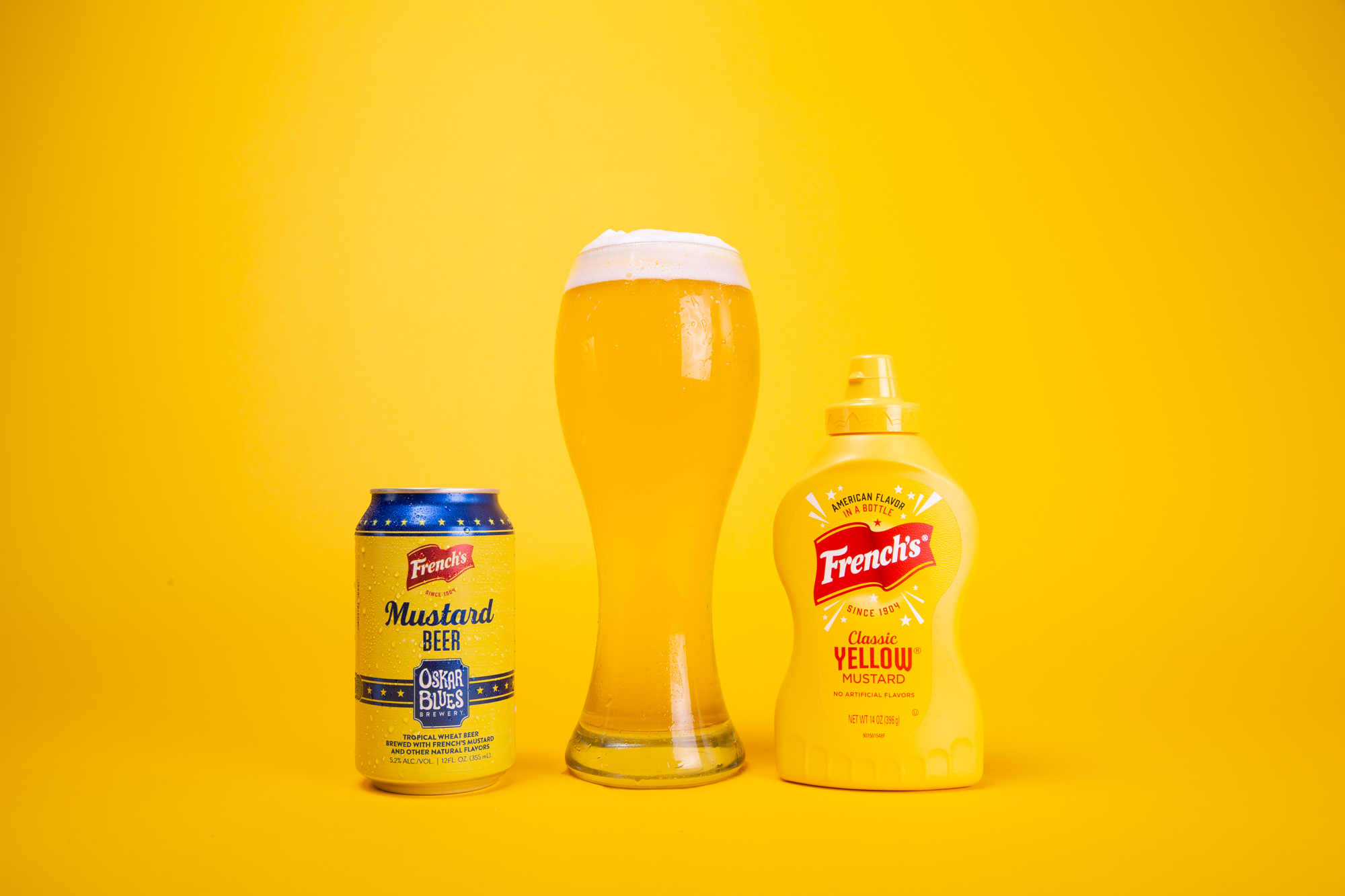 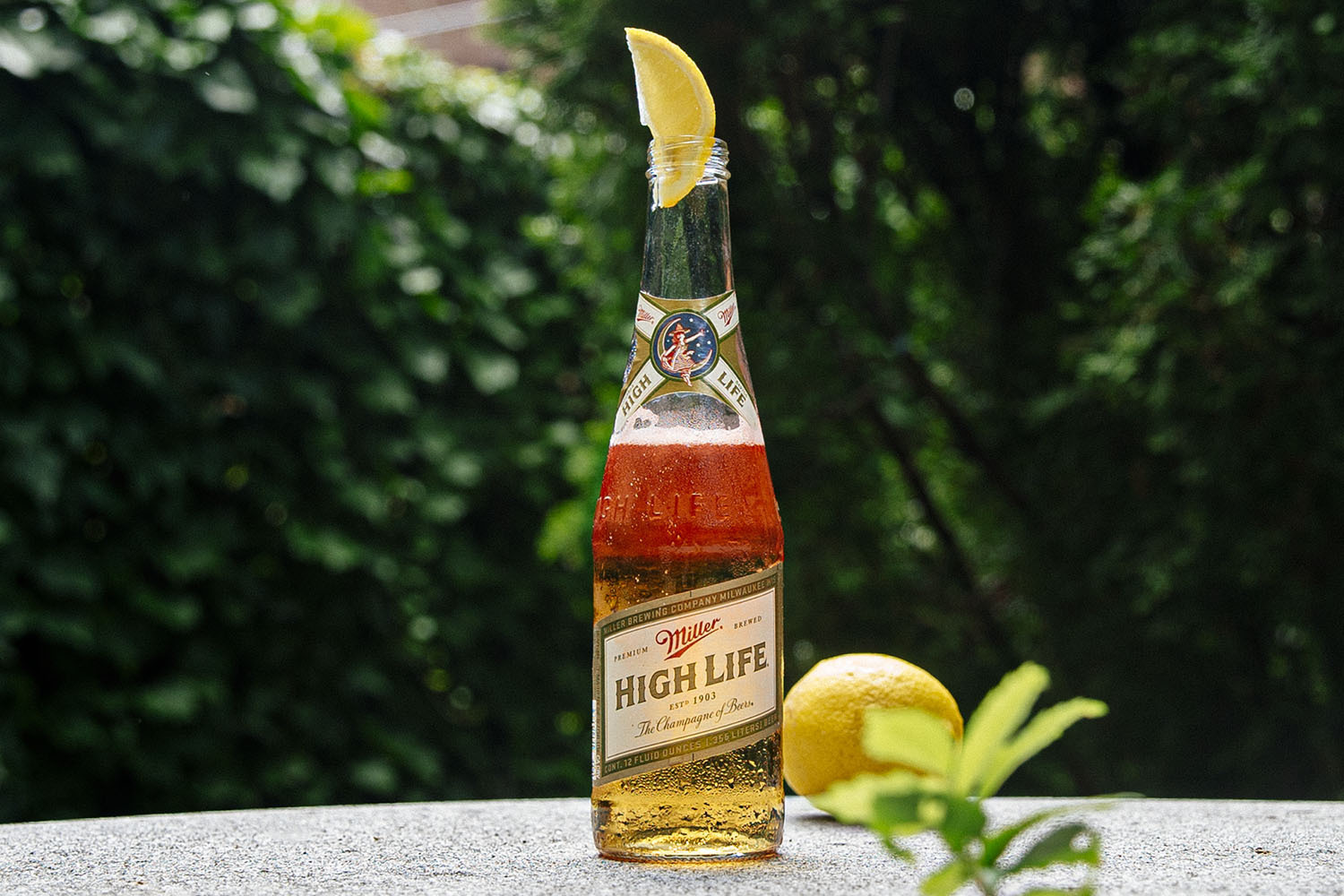