It was a pretty quiet week in terms of new music as the year winds down and everyone prepares to head out for the holidays. But it wasn’t a total wasteland — we still got a handful of new Christmas tracks, a new offering from Sparks and even a Ja Rule track explaining his Fyre Festival involvement. As always, we’ve compiled into an (admittedly shorter than usual) playlist for your listening pleasure. One quick programming note: Songs of the Week will be taking a break for the holidays next week, but we’ll be back up and running after the New Year to bring you all the best new songs to kick off 2020.

The Wood Brothers’ latest album, Kingdom In My Mind, isn’t due out until Jan. 24, but we got an early taste in the form of single “Little Bit Sweet.” “I like songs that involve the circle of life and ambiguity of love,” Oliver Wood told Billboard, explaining the track’s inspiration. “It’s pretty obvious, nothing too complicated, but I think the music is the magic part that somehow describes the lyrics. So I’m happy with how that came out.”

Sparks don’t provide specifics when it comes to who “Please Don’t Fuck Up My World” is directed at, but it’s easy to guess given their use of a children’s choir, references to “deserts, forests and fields” and lyrics like “All that you are pursuing / please don’t fuck up my world / can’t you see what you’re doing.” “So much now needs addressing,” the choir reminds us. “So much now is depressing.”

The artwork for Ja Rule’s single about his involvement in the infamous Fyre Festival features a drawing of perhaps the most iconic image to come from the disastrous luxury fest gone wrong: the sad cheese sandwich, sitting in a styrofoam container with some wilted lettuce and tomato. “The fest, the festival is on fire / We don’t need no water, make that motherfucker hotter / Hotter than the sun, but it wasn’t that / Show of hands if you got your money back? / Just playing, I got sued for that / 100 mil to be exact,” he raps on the track.

We all tend to do a lot of drinking this time of year, whether we’re raising a glass to celebrate the holiday season or imbibing to simply survive it. Beach Slang’s new Christmas original is a bitter ode to the latter, meant to cap off a “dead-end year.” “I don’t want no holiday cheer,” James Alex sings. “I want beer.”

Coco Reilly, “Christmas With You”

Singer Coco Reilly got her new holiday single in just under the wire; it was recorded just before Thanksgiving and released on Monday. “I didn’t set out to write a Christmas song, but as I was playing through this new chord progression, Christmas lyrics just started coming to mind and it was done within an hour,” Reilly said in a statement. “At first I thought maybe it was a little silly, but it was stuck in my head for a whole week so I decided to give it a whirl.”

Elton John’s new song from the Rocketman soundtrack was released earlier this year and has already enjoyed plenty of success, having been nominated for a Golden Globe and a Critics’ Choice Award as well as shortlisted for an Oscar. To celebrate, John released this remix of the track this week, saying, “Bernie and I wanted to celebrate the nominations for ‘I’m Gonna Love Me Again.’  I’m so happy that Purple Disco Machine was able to come to the party with a fabulous new remix. I’m a massive fan of his work.”

Machine Gun Kelly, “why are you here”

Machine Gun Kelly leans into his rock influences on this new single, which chronicles a run-in with an ex and promises that “we can never be friends.” It’s apparently our first taste of more to come, with the musician tweeting “pop-punk album 2020” this week.

Vince Staples’ third single of 2019 also accompanies the launch of his new website, TheVinceStaplesShow+. The site is home to behind-the-scenes video content from The Vince Staples Show, music videos, live performances and interviews. 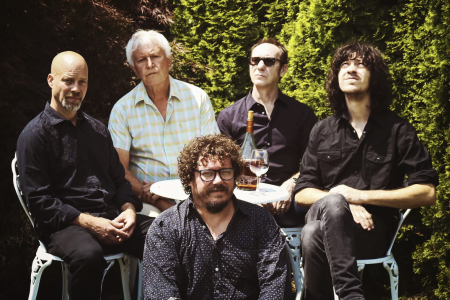 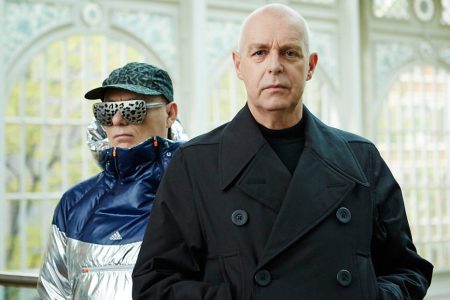 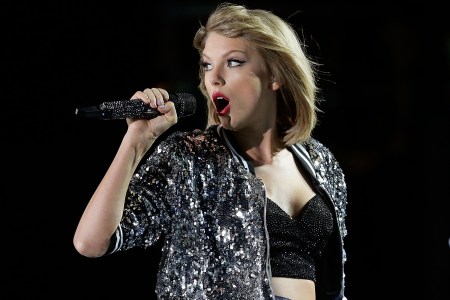