7 Books You Should Be Reading This November

From political memoirs to the secret history of gin

For many readers, November is a time for shifting gears and catching up. Or just trying to bury your head in a book and not think about much else .That might mean picking up a weightier volume as the year draws to a close, or it could be indicative of a desire to catch up on books starting to show up on year-in-review lists. Whether you’re looking for something thought-provoking or a thrilling read to transport you somewhere else, our list of notable November books offers a host of possibilities, from Presidential memoirs to modern cult classics.

A Promised Land is the first volume of Barack Obama’s presidential memoirs, and for that reason it’s practically guaranteed a massive audience. But what makes Obama’s forthcoming book of potentially broader interest is that its author is one of a handful of Presidents who are legitimately talented writers. (See also: Grant, Ulysses S.) Some presidential memoirs are designed with a pre-set audience in mind; this might be the rare one that stands on its own as a literary work.

Do you have a book about the history of spirits on your bookshelf? If so, we’d like to venture a guess: is it about whisky? Here’s the thing, though — other spirits have also had fascinating histories over the years that make for a compelling read. In this expansive volume, Shonna Milliken Humphrey traces the history of gin, exploring the ways it’s been imbibed and the other uses it’s had throughout human history — some of which may surprise you.

The Recognitions by William Gaddis (Nov. 24)

Are you looking to get lost in a book for weeks on end? William Gaddis’s sprawling The Recognitions, a mid-20th century novel about obsession, art and forgery, might be just the thing. Jonathan Franzen has waxed ecstatic about this book for years, and described it as “a story about the loss of personal integrity and the difficult work of regaining it.” It’s a theme that’s every bit as relevant now as it was when Gaddis’s novel was first published.

Over the course of a narrative that spans several decades, Ruth Gilligan explores questions of familial bonds, tradition and violence in the novel The Butchers’ Blessing. The Butchers of the title are a group of men in Ireland who maintain ancient practices of cattle slaughter. Do you like your novels with a fantastic sense of place and a profound sense of disquiet? Look no further.

How to Slowly Kill Yourself and Others in America by Kiese Laymon (Nov. 10)

If you encountered Kiese Laymon’s harrowingly-titled How to Slowly Kill Yourself and Others in America when it was first published, you’re already familiar with his skill at evoking the complexities of familiar relationships and lingering questions of race and gender. This new edition adds an array of new essays, taking what was already an essential read and making it even more vital.

The Arrest by Jonathan Lethem (Nov. 10)

Early in Jonathan Lethem’s career, he made his name with a number of surreal and stylized forays into science fiction. With his latest novel, The Arrest, he’s returned to the realm of the speculative — specifically, a near future in which an abundance of everyday technology — including cars and computers — has stopped working. Lethem here seems to be revisiting old terrain with new eyes, and this promises to be a fascinating addition to his bibliography.

Feel like immersing yourself in a piece of comics history? Peter Bagge’s comic Hate ran for much of the 1990s, accumulating a cult following along the way. Bagge earned a reputation as one of Generation X’s foremost chroniclers; in this 3-volume edition, all of his best-known work has been brought together, along with much of Bagge’s other work from this period. 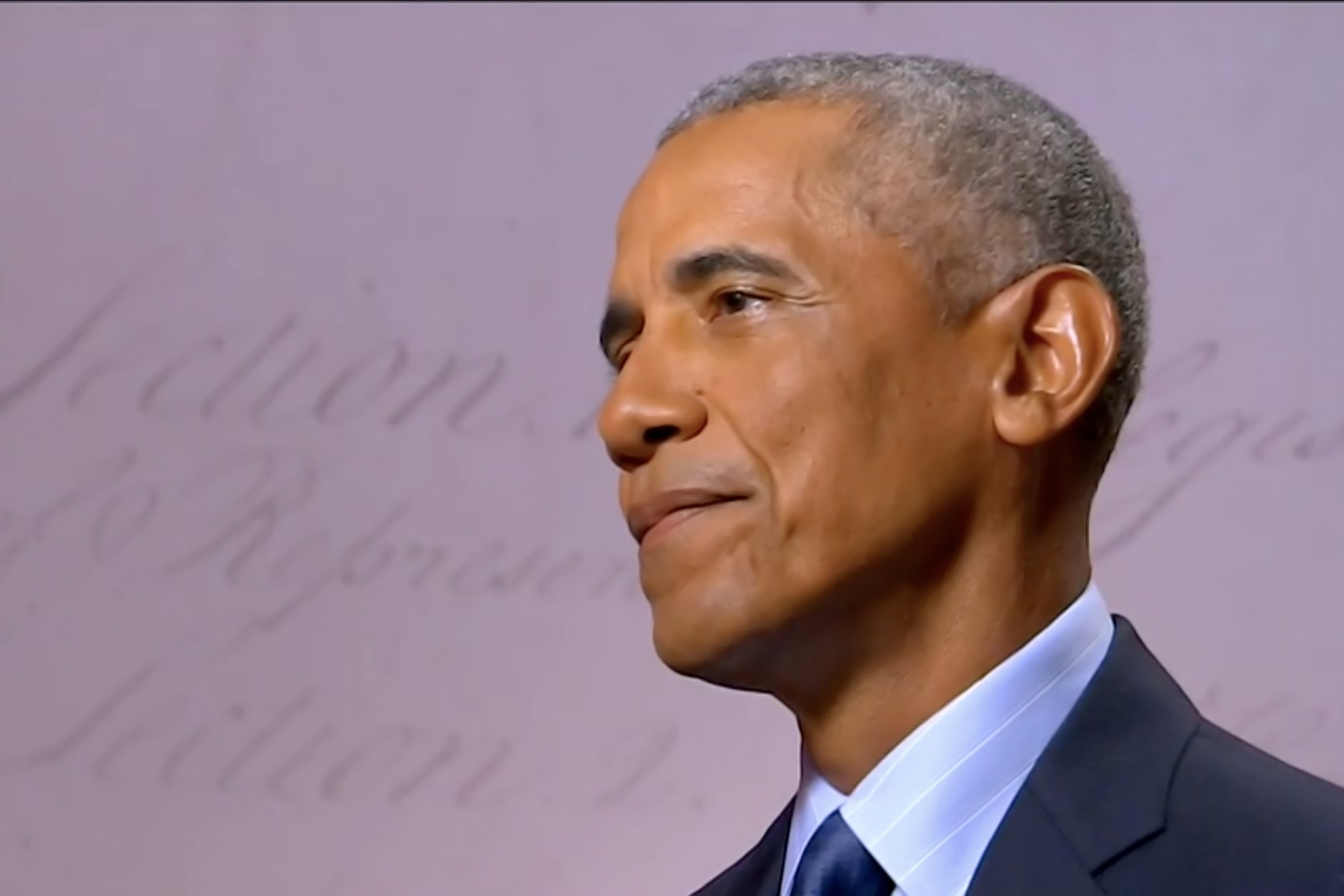 Barack Obama Will Publish a New Memoir Right After the Election 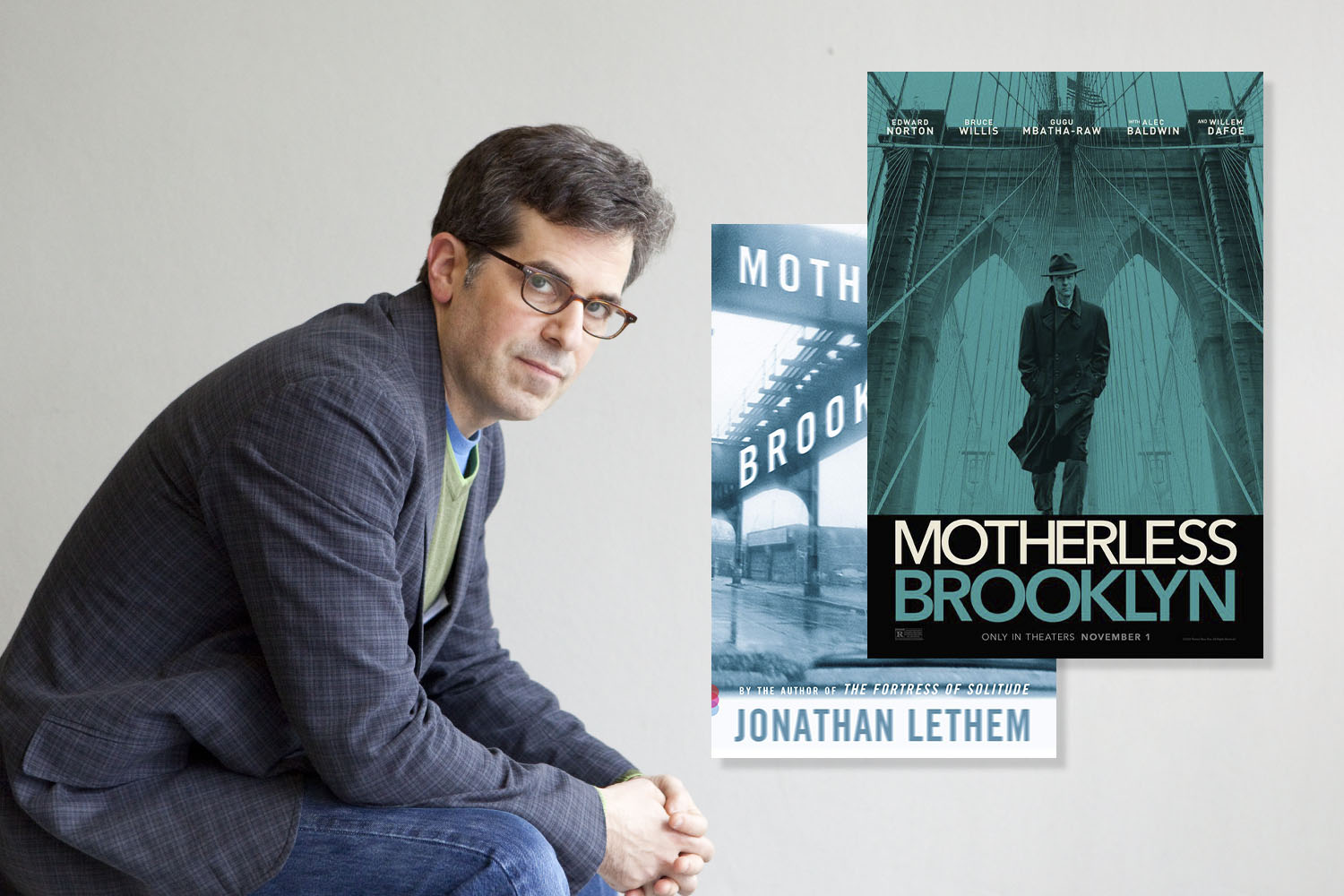 What Do Authors Really Think of Film Adaptations? A Conversation With Jonathan Lethem. 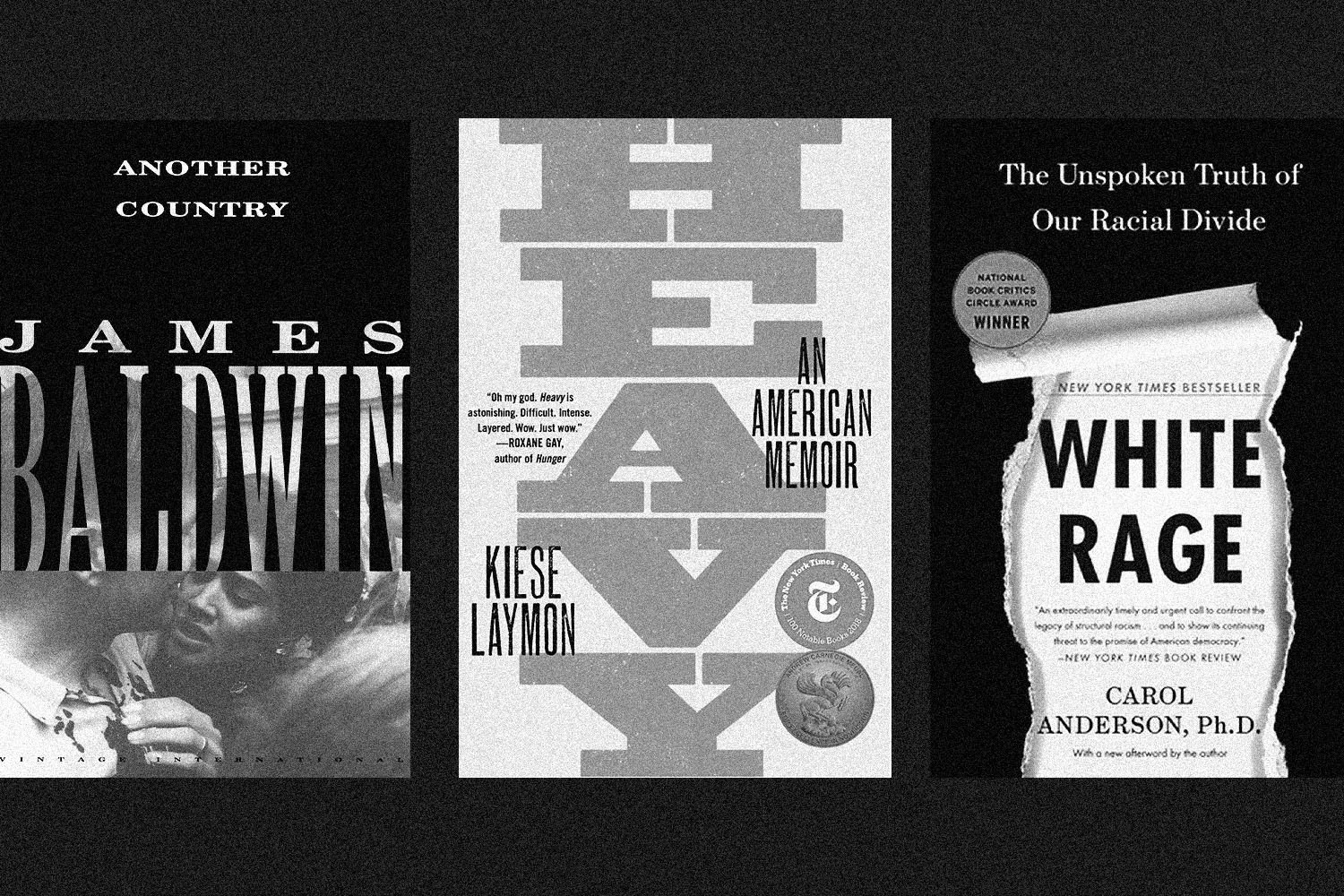