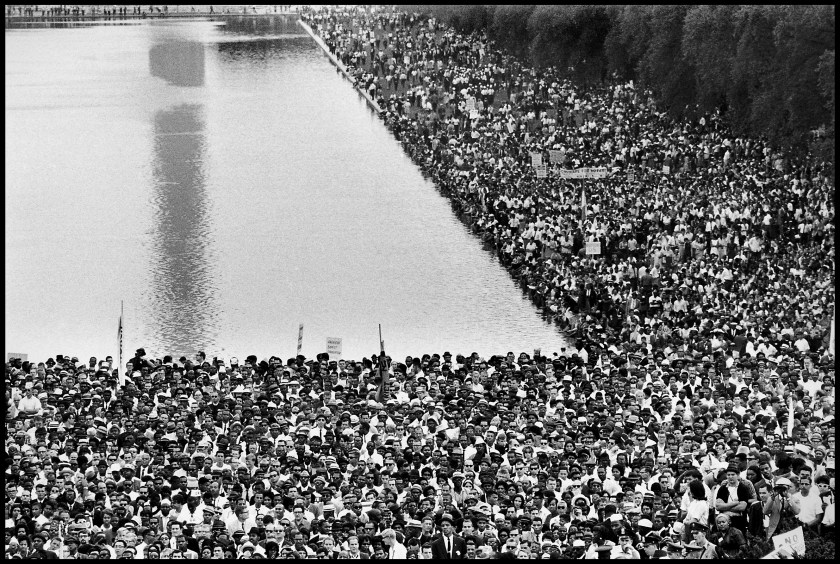 Perhaps best known for his gritty photographs of the New York City subways during its crime wave in the 1980s, Bruce Davidson is a master of immersion. The social documentarian could parachute into just about any environment and capture intimate images that make the viewer feel as if they were part of the moment all along. Davidson began his photography career in 1957 after his military service, quickly working with famed Henry Cartier-Bresson and joining the elite photography collective Magnum.

Published in conjunction with an exhibition of Davidson’s work at Spain’s Fundación Mapfre, his new book Survey captures the essence of the photographer’s documentary work including selections from his famed series Brooklyn Gang, Subway, and Central Park. It also focuses heavily on his images made in the civil rights era, including a profound visual study of Harlem during that time. 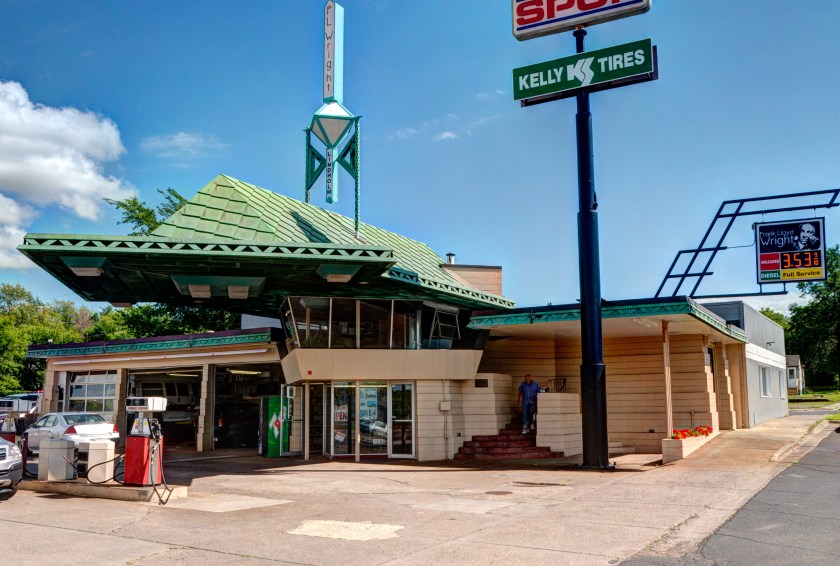 Davidson’s photographs capture the civil rights movement from a thousand feet up and also at ground level—with images ranging from views of the rally on the National Mall to environmental portraits of mixed-race couples. The book also features his in-depth documentation of a single block in Harlem. From 1966 to 1968, Davidson returned to a particular stretch of East 100th Street every day to knock on doors and stand on sidewalks and in alleyways, so he could create a portrait of all who live there. “I often find myself an outsider on the inside, discovering beauty and meaning in the most desperate of situations,” Davidson wrote once. 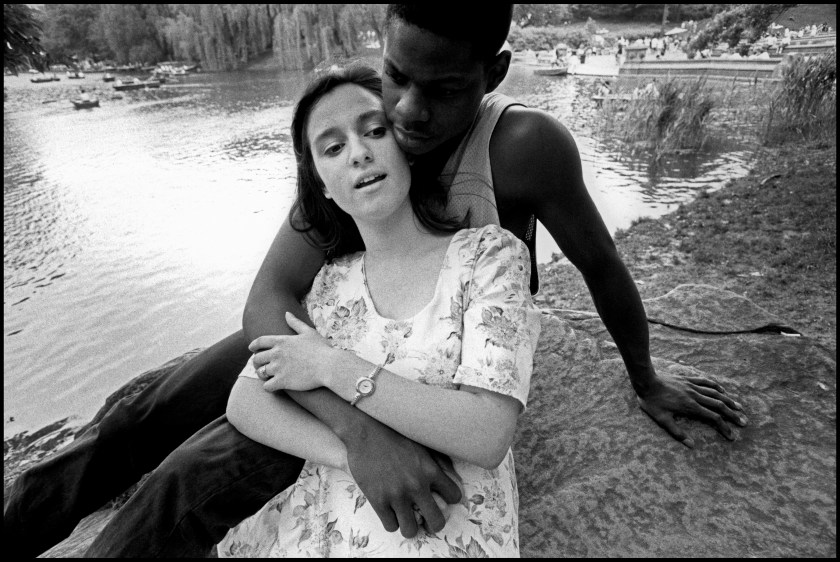 The first single-volume of his social documentary photography, the book is a comprehensive collection of over 50 years of his critically-acclaimed work (which you can learn about in the video above). In addition to the works that have made his career, Survey features a sampling of Davidson’s recent work exploring Los Angeles and Paris.

The exhibition at Fundacion Mapfre is open now and runs through January 15, 2017. Learn more info here. You can also currently purchase “Survey” for $55.25 here, but enjoy a sample of it below first. 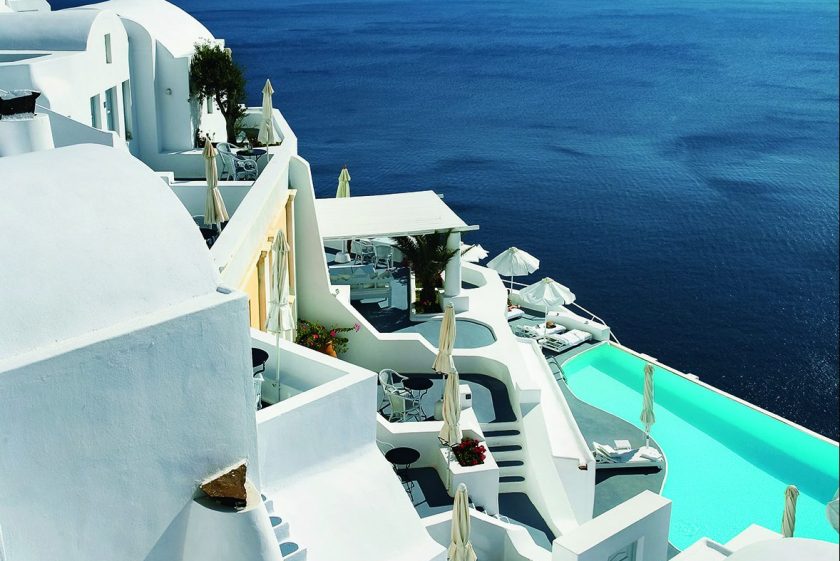 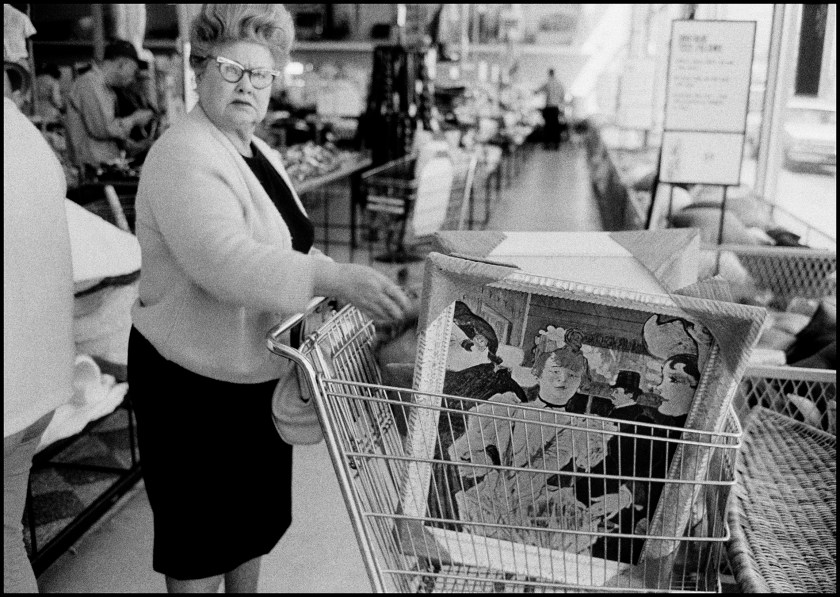 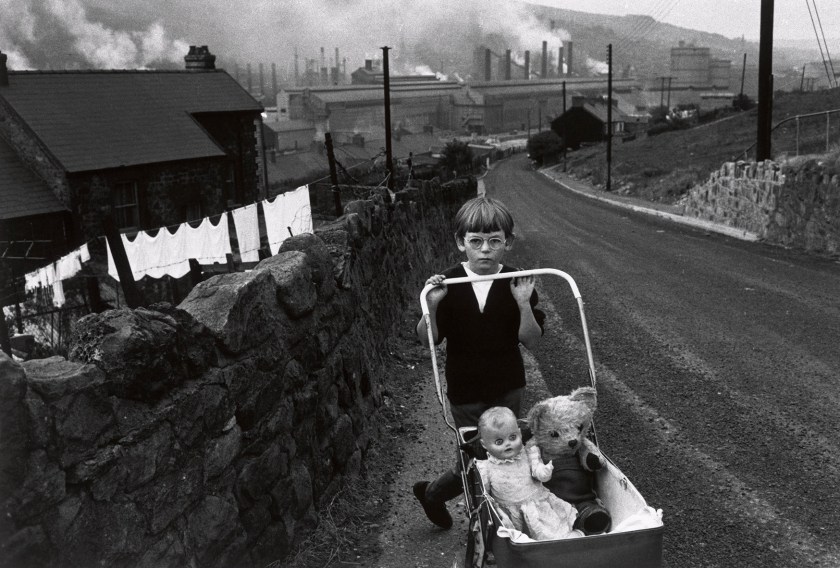 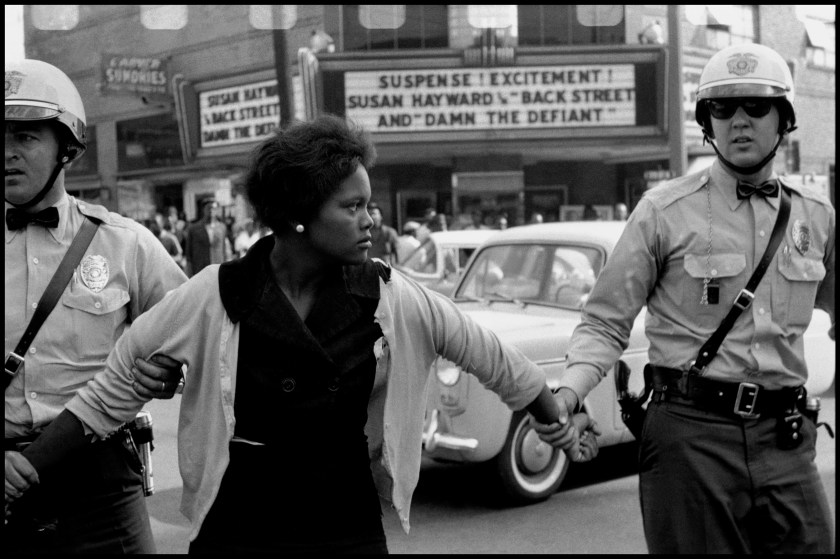