It's murder most secret.

There is nothing subtle about murder. Even using the word “subtle” in that context is a grim joke. No, murder is rarely crafty or sly.

Poison is an unusual weapon, one that must be used with precision. That may be the reason that murder by poison has often been referred to as an art.

Poisoners kill at a distance. They set biological bombs that kill when the poisoner is well away from the action. It’s the most secret and cowardly kind of homicide. It’s far less common than it once was, but when intentional poisonings occur, they certainly make the news.

Methods of poisoning differ in small ways. A toxin dropped in a drink, doctored medicine, perfectly innocent-looking plants. In the end, most of them always serve the same need: death. Slow or fast, it happens silently, and too often those who are left behind scratch their heads and say things like “he was too young” or “she seemed so healthy.”

Because poison murders aren’t that common, it’s easy to list some of the most infamous cases. The following aren’t instances of spy vs. spy, Cold War foes, and radioactive tea, they’re about normal people in everyday situations.

Read on to learn about a dark art in action. 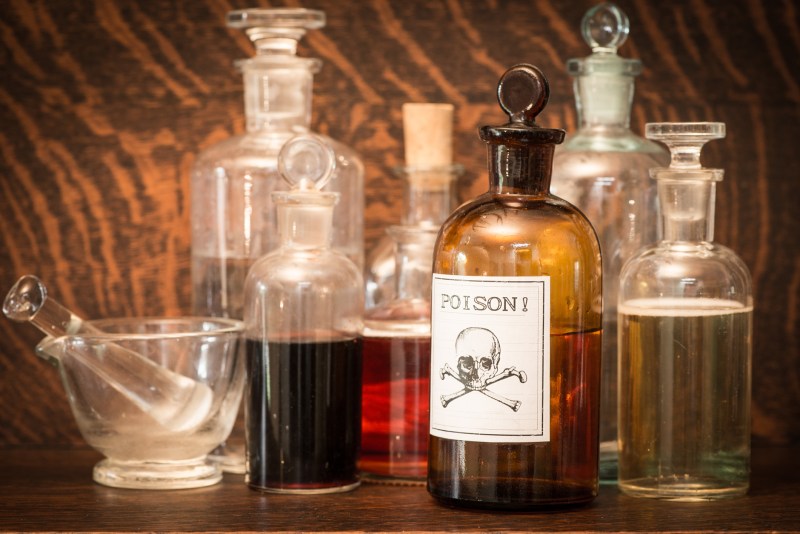 The Gustaf Adolph Evangelical Lutheran Church in New Sweden, Maine seemed like the last place anyone would commit murder. Yet in April 2003, someone poisoned a coffee urn during a church gathering, causing 15 to fall ill and killing 78-year-old Walter Reid Morrill. 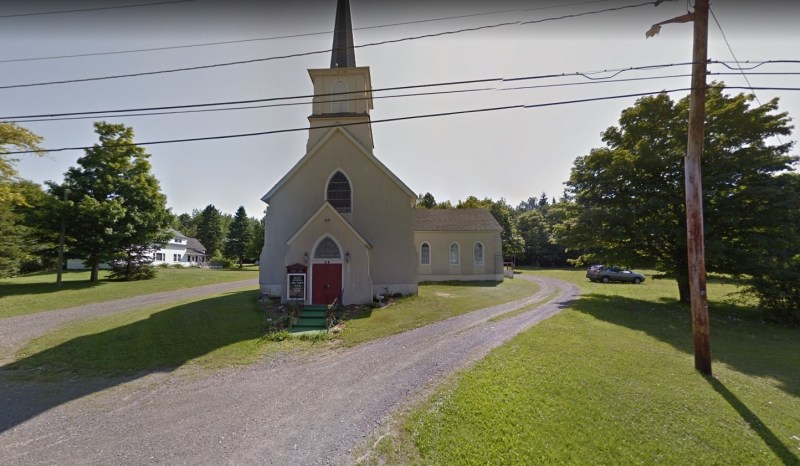 Less than a week following the fatal meeting, a church member named Daniel Bondeson shot himself. Bondeson reportedly left a note that has been interpreted as a confession. The note’s contents were never disclosed, and investigators still consider the Gustaf Adolph poisonings a cold case.

Khan won $1 million in the Illinois Lottery and promptly died from cyanide poisoning. You could leave it right there, because sadly, a lottery winner dying almost the moment he collected his winnings is darkly logical, in a way. The lottery can be a curse, with friends and neighbors suddenly in need of more money than ever before, not to mention strangers. That’s one reason some think the policy in many states of revealing the names of winners is potentially dangerous. Who wants the sketchy guy next door to suddenly know there’s a few hundred extra thousand dollars in your bank account?

As for Khan, the person of interest in his case may not surprise: his wife, Shabana Ansari.

Ansari, however, has never been arrested or charged with anything, and Khan’s murder remains unsolved.

Little known in the U.S., this mysterious series of murders by poison occurred in a wealthy family in London’s South Croydon neighborhood between April of 1928 and March 1929.

All had died of arsenic poisoning.

Edmund Duff’s wife Grace was long considered a viable suspect, but when she died in 1973, she’d never seen a day in jail. The South Croydon Murders are about as cold as any case can be.

Texan Patricia “Patsy” Virginia Bolton Wright owned wax museums with her sister and other family members. She had good relationships with just about everyone who knew her. So why did someone poison her with strychnine in her cold medicine?

Sally Horning was awakened at 3 a.m. on October 23, 1987, by a phone call from her sister. At the other end of the line, Patsy Wright was panicking. She couldn’t breathe, and she said it was the cold medicine she often took to help her sleep.

Horning rushed over to Wright’s house, and she and her husband Steve found their way inside — only to find an unresponsive Patsy in her bedroom. Attempts to revive her didn’t work. Lab tests later determined that Wright had died from strychnine poisoning and that someone put the toxin in her sleep medicine.

Over time there were multiple suspects, including the Hornings. No one was ever arrested. There is, however, a strange coda to add to this story.

Immediately following Wright’s death, someone called her daughter Leslie and asked for Patsy. On learning she’d died,  the anonymous caller said, “Good, I wanted her dead.”

Marks was an Australian astrophysicist stationed at the Amundsen–Scott Pole Station in May 2000. As he was returning from an observatory to the station, he fell ill. Over the next 24 hours, his symptoms grew worse. The base physician sought guidance via satellite, but Marks died on May 12, 2000. His body was held for six months as the Antarctic winter raged, then taken to New Zealand.

Between the United States, New Zealand, and Australia, the investigation into Marks’ death grew more and more complex, and information and witnesses fell through the cracks.

He was killed by methanol poisoning, but no one was ever able to prove how he ingested it, or why. One fairly common conclusion among investigators was that he’d committed suicide — but there was no evidence Marks was experiencing any suicidal impulses at all.

Marks’ death has been referred to as “the first South Pole murder.” Whatever happened, the mystery of the circumstances surrounding the astrophysicist’s death may never be resolved. 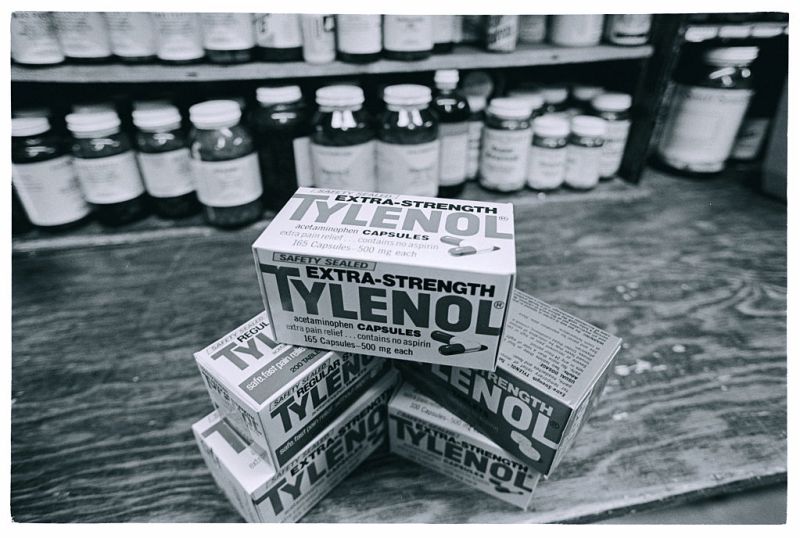 The 1982 Chicago-area Tylenol Murders are perhaps the most infamous unsolved poisonings of all time.

Janus’ family gathered to mourn him, including his brother Stanley and Stanley’s wife, Theresa. The couple grew ill with the same symptoms as Janus and died.

The thing that tied all these deaths together: Tylenol. The perfectly innocuous pain medication was present at every scene and in the stomachs of the victims.

The Tylenol had been poisoned with cyanide. A vast investigation followed. The headache medicine was removed from shelves nationwide and its packaging redesigned.

And even with suspects including the infamous Unabomber, no one has ever been arrested.

I Just Flew Three Times in 36 Hours Pre-Fourth of July Weekend, and Let Me Tell You, I Have Notes

Fire It Up on the Fourth: Bobby Flay’s Recipe for Grilled Pork Chops
It’s the Fourth of July. Do You Know Where Your Fireworks Came From?
NBA Owners Pay Billions in 18 Hours for 5 Players Who Haven't Sniffed a Finals
30 Songs for a More Pensive Fourth of July
Canceled, Delayed or Bumped? Here’s What You’re Entitled To.