Paul Walker’s Car Collection Is Headed to Auction, Including a “Fast and Furious” Vehicle 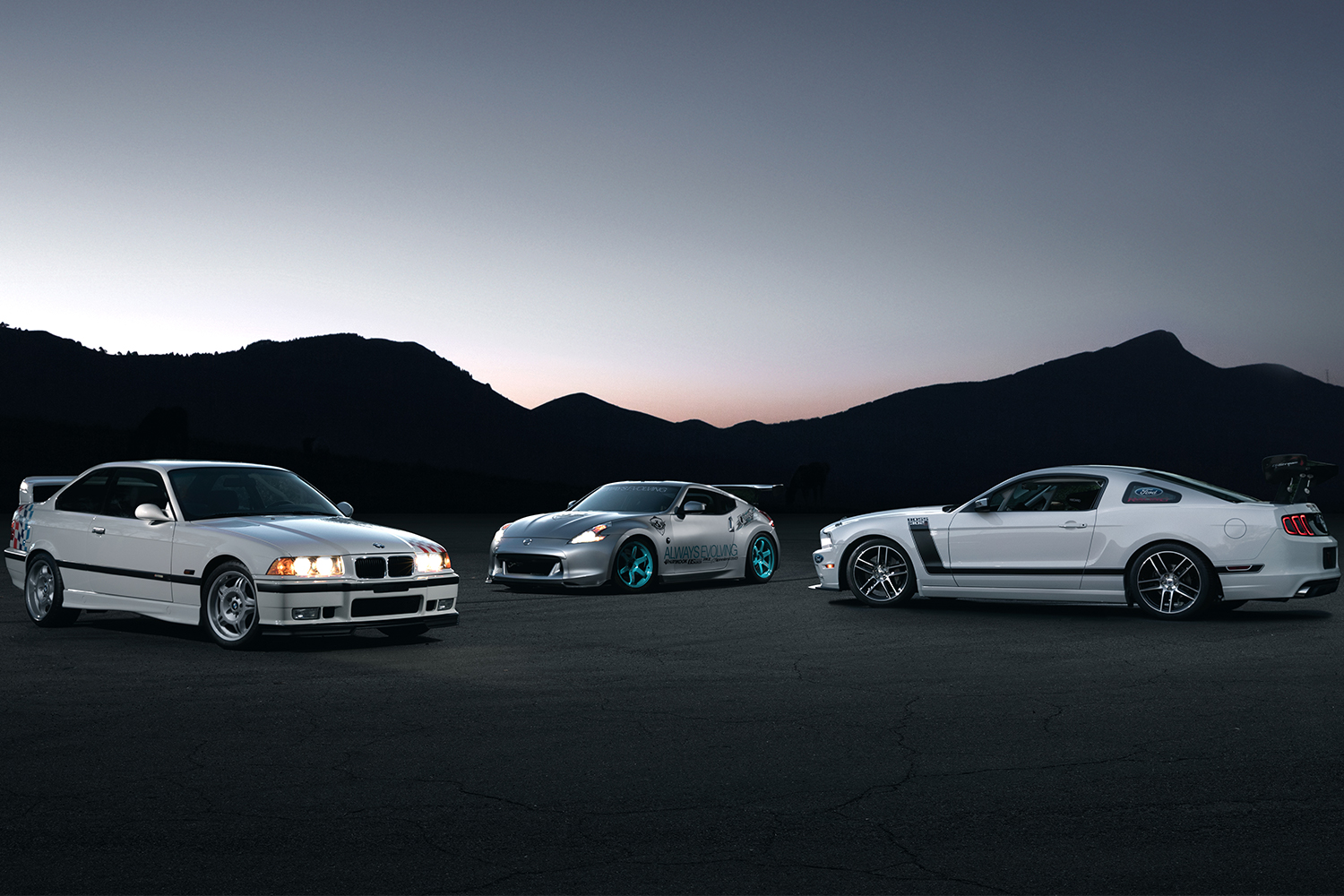 Want to drive the same cars as the late Paul Walker? His collection is headed to auction.
Barrett-Jackson
By Alex Lauer / October 7, 2019 6:33 am

It’s important to remember that actors are not the same as the characters they play. Daniel Craig is not James Bond. Robert Downey Jr. is not Iron Man. And the late Paul Walker was not Brian O’Conner from The Fast and the Furious franchise — or was he?

Recently, auction house Barrett-Jackson announced it will be selling 21 vehicles from Walker’s personal collection at its annual Scottsdale auction in January 2020. While the mere size of the consignment is noteworthy, the individual cars, SUVs, trucks and motorcycles themselves are worthy of his most memorable movie role.

In fact, one of the cars, a 2009 Nissan 370Z with “countless performance upgrades,” according to the hyperbolic press release, was actually featured in Fast Five. No other film cars are mentioned (no sign of the famous green 1995 Mitsubishi Eclipse from the first film), but there are an impressive number of BMW M3s on offer — two E30s and five 1995 E36 Lightweights, of which only 125 were made.

That’s right, Walker owned four percent of all the ‘95 BMW E36 M3 Lightweights ever made. And as one of the other 96 percent sold on Bring a Trailer for $154K two years ago, these will most likely be the stars of the auction.

Here are all of the vehicles hitting the auction block via Barrett-Jackson: