Get ready to put those branded sanitation wipes to good use

If you, like me, have flown at least a handful of times over the course of the pandemic, you’ve likely amassed a lifetime’s supply of airline branded sanitizing wipes — largely because, despite the fact that I’ve always got five at minimum, stashed in my carry-on at any given time, I still board the plane palms up, ready to receive communion in the form of a freshie.

But if you, also like me, are stockpiling your sanitizing wipes instead of immediately using them to, say, sanitize your seatback tray table … buckle up.

According to a new report from Best Life, seatback tray tables are the single most disgusting surface on just about any aircraft — a widely accepted fact among flight attendants.

“You may think that people only place drinks on seatback trays, but the person before you could’ve slept on it or used it to change a baby’s diaper,” one flight attendant told Business Insider. “I’ve seen people put their bare feet on top of tray tables,” another told Reader’s Digest.

It’s not all just hearsay, either — there’s apparently an abundance of evidence to support the claim. Per a study conducted by Travelmath back in 2015, which looked at samples from various surfaces on four flights, operated by two separate carriers and five airports across the U.S., seatback tray tables were found to contain an average of 2,155 colony-forming units (CFUs) per square inch.

“Since this could provide bacteria direct transmission to your mouth, a clear takeaway from this is to eliminate any direct contact your food has with the tray table,” the study said.

I’m sure you’re wondering how this could be true when the plane is allegedly sanitized between every flight because same. Unsurprisingly, it comes down to a shortage of time. So as not to slow down the process and invariably cause delays, the crew is likely to focus on the other more obviously dirty areas like the bathrooms, as opposed to seatback tray tables or windows, which, according to Best Life, are also teeming with germs.

Of course, it’s worth mentioning that while seatback tray tables and windows are especially gross … the rest of the plane is also pretty gross. Good personal hygiene — i.e. hand sanitizer — can go a long way, particularly when coupled with the sanitation wipes.

Another thing worth mentioning — and I cannot stress this enough — is that there is no reason for you to ever have your bare feet on your seatback tray table. 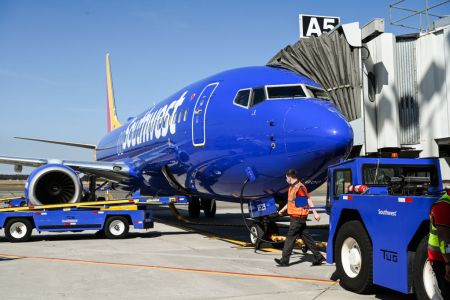 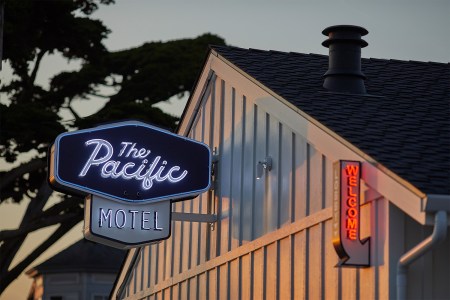