Agricultural risks are a big deal

Who's a good dog?
Luke MacGillivray/Unsplash
By Tobias Carroll @tobiascarroll

When traveling by air, some of the things you’re prevented from bringing on board a plane are relatively logical choices. It’s pretty obvious why weapons or volatile substances are barred from being brought on board, for instance. But certain other things that can be restricted are barred for less obvious reasons. Seeds and other agricultural products, for instance, are often subject to restructions by variouus countries around the world.

The U.S. Customs and Border Patrol’s website explains that “[p]rohibited agricultural items can harbor plant pests and foreign animal diseases that could seriously damage America’s crops, livestock, and the environment.” But not all barred items are going to be obvious to the naked eye or to an X-ray machine.

That’s where the beagles come in.

A new article at the New York Times details the efforts of the government’s Beagle Brigade, who can be found at airports, postal depots and borders around the country. Their job is to sniff out various banned substances — a process that begins with a 13-week training program after which they can detect five basic odors.

As the Times points out, the beagles are generally used in airports for the inspection of baggage carousels. Why? Because of the breed’s generally friendly disposition, it seems. I am currently typing this in the vicinity of a beagle who, several days ago, found a fully shrinkwrapped Clif Bar that had been expired for a year, so — I can attest to their olfactory skills very much.

It’s an important job for the hounds to carry out. And they seem efficient at it — according to the article, the dogs have found 96,000 pounds of illicit materials so far this year. 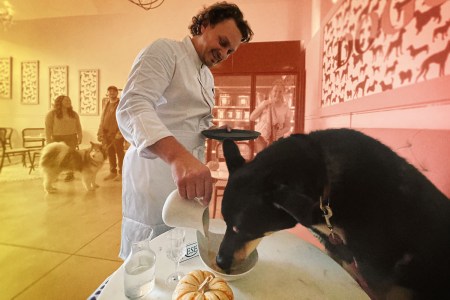 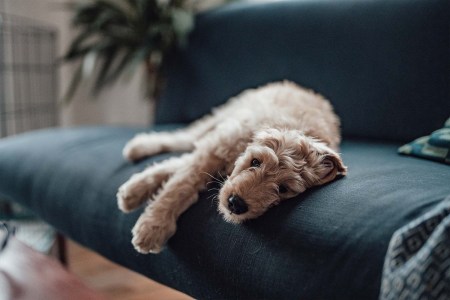 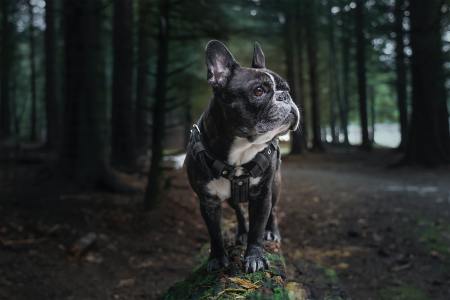