Netflix already has experience chronicling disastrous music festivals with its Fyre Festival documentary FYRE: The Greatest Party That Never Happened, so it makes sense that it’s reportedly turning its attention to another one; according to Deadline, the streaming service has a Woodstock ’99 docuseries in the works.

The infamous July 1999 event, which celebrated the 30th anniversary of the original Woodstock festival, devolved into chaos as violence broke out, fires were set and many female attendees were raped or sexually assaulted. Dozens were arrested, and thousands of injuries were reported.

“The series will delve deep into the culture that created Woodstock ‘99 and tell the real story behind how ‘three days of peace, love and music’ went down in flames,” Deadline reports. “Featuring unseen archive footage and intimate testimony from people behind the scenes, on the stages and in the crowds, the series aims at telling the untold story of a landmark musical moment that shaped the cultural landscape for a generation.”

There’s no word yet on how many episodes the series will include or when it will premiere, but it is being helmed by Raw Television, the same production company that produced other popular Netflix documentaries like Don’t F**k With Cats and Fear City: New York vs. The Mafia. 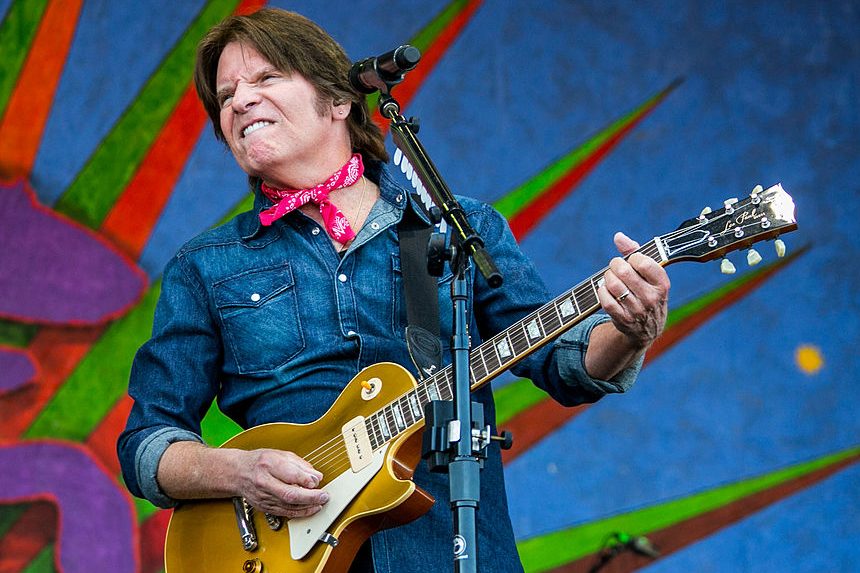 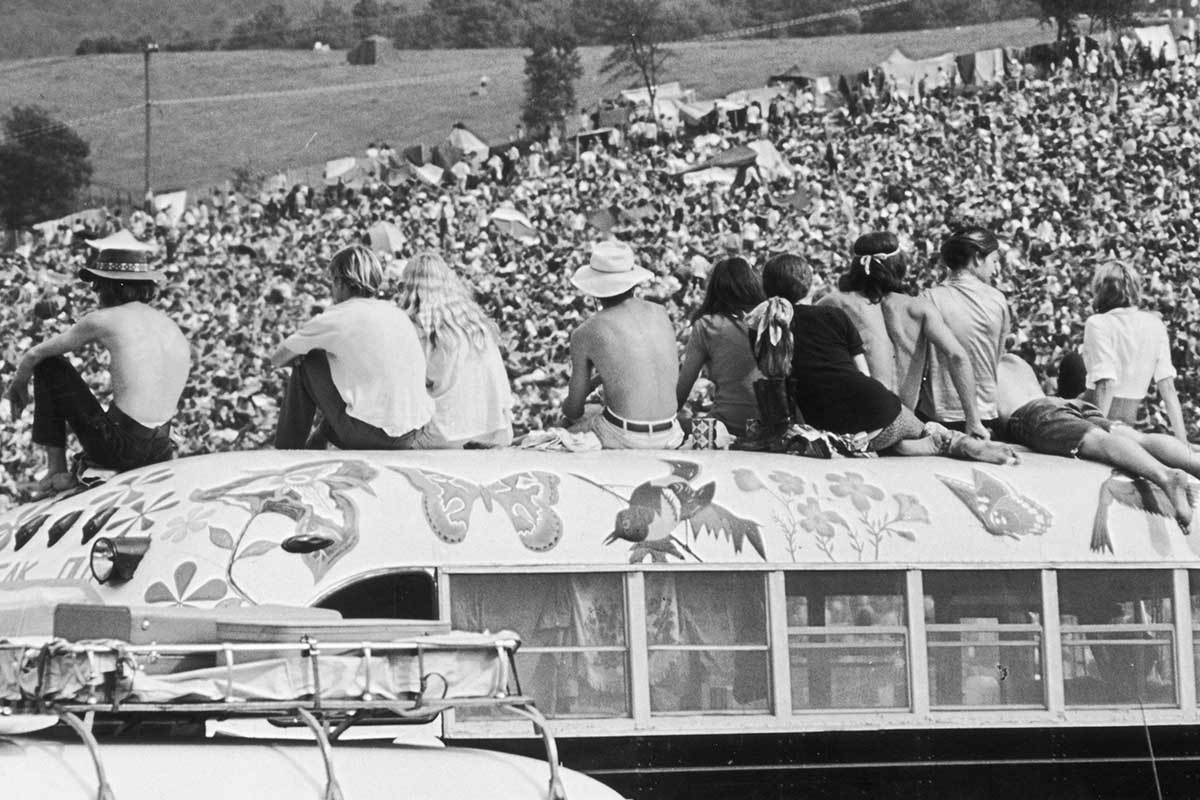