“Schitt’s Creek” Motel to Go Up for Sale Next Month

The Rose family is out, you are in.
PopTV
By Bonnie Stiernberg @aahrealbonsters

Hot on the heels of Schitt’s Creek‘s utter dominance at the Emmys earlier this month, the real-life Rosebud Motel which was featured in all six seasons of the show is going up for sale.

According to The Wrap, owner Jesse Tipping will be listing the eight-acre Hockley Valley, Ontario property — which includes the motel as well as a horse stable — next month. The motel, which is located about 55 miles northwest of Toronto along the Nottawasaga River, features eight apartment-style rooms and a three-bedroom unit. Tipping has not yet divulged what his listing price will be.

In addition to Schitt’s Creek, the motel has been used as a filming location for other TV shows and movies, including the 2005 Viggo Mortensen movie A History of Violence and the Netflix series The Umbrella Academy. It’s the popular Dan Levy sitcom, however — which follows the Rose family as they purchase and run the motel while adapting to small-town life — that has turned the property into a bit of a tourist attraction in recent years.

“It’s been a little bit of a circus,” Tipping told The Wrap. “There’s just car after car after car of people rolling in trying to take pictures. Yesterday I stopped by and the traffic was stopped in front of it … it’s a little bit wild.” 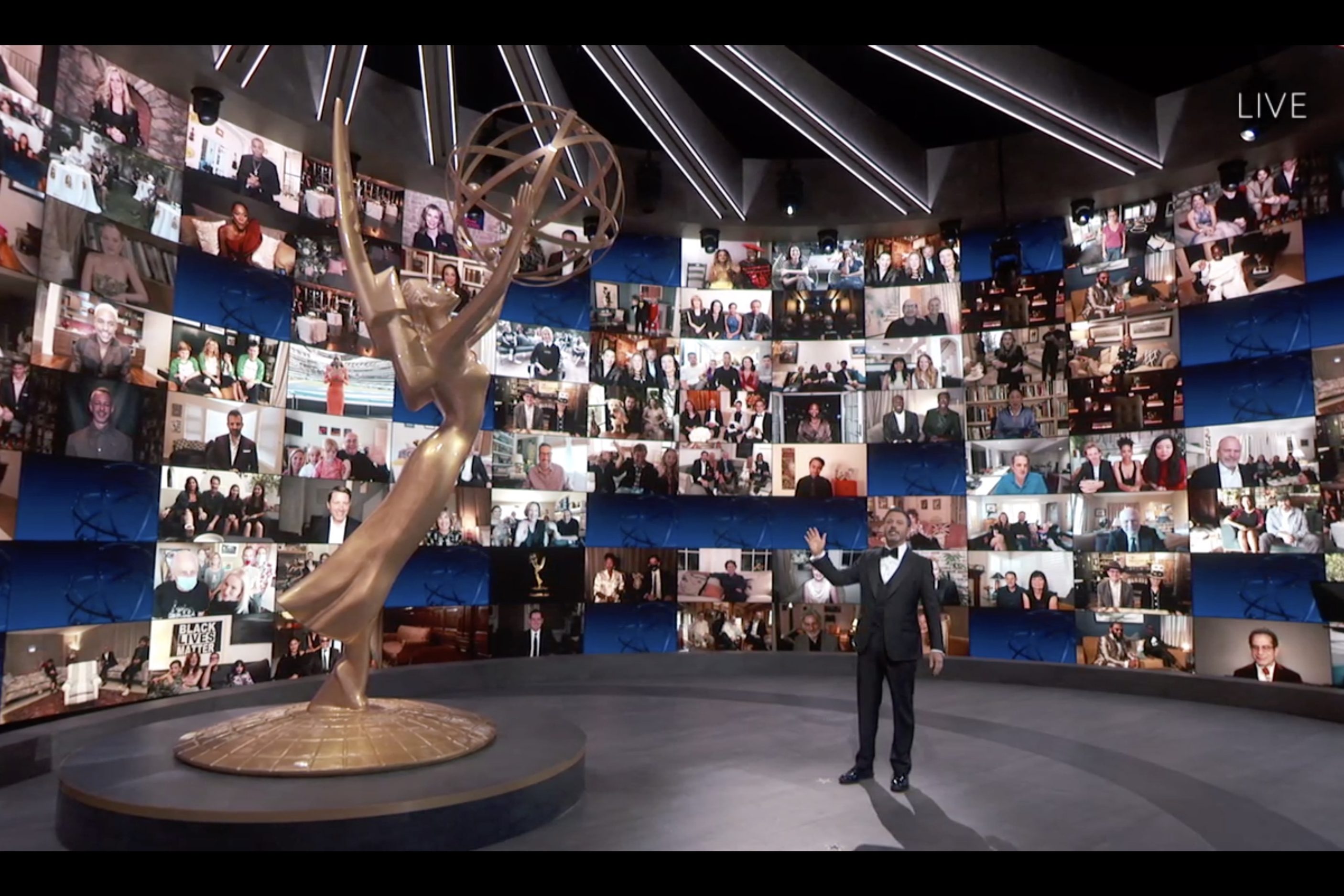 The Four Main Takeaways From the 2020 Emmys 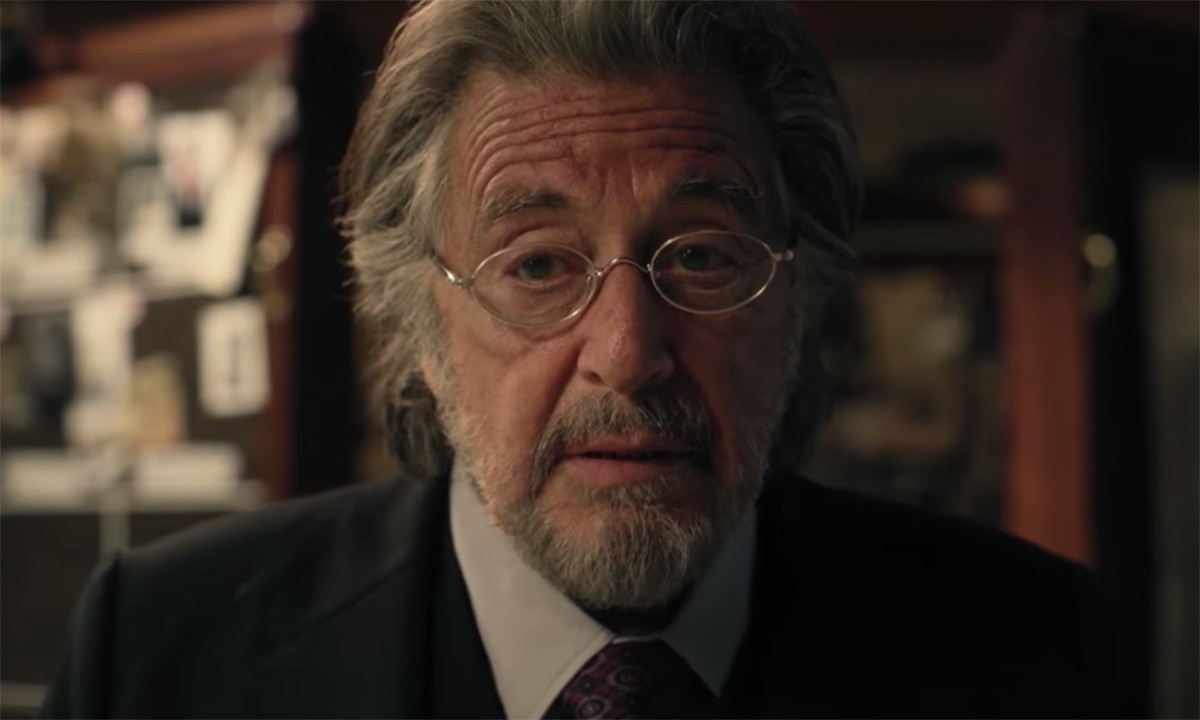 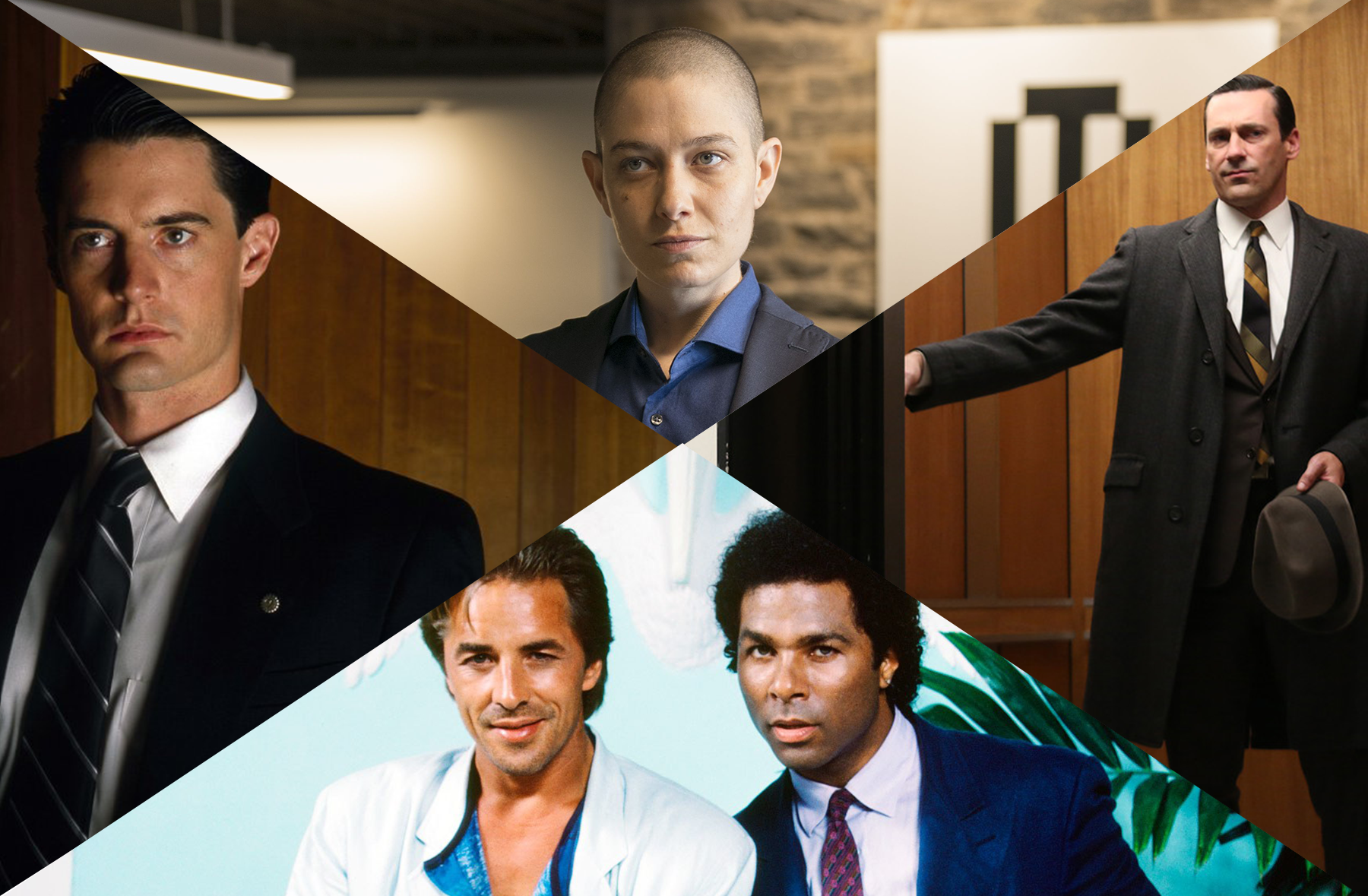 The 25 TV Characters Who Look Best in a Suit