The first season of the Apple TV+ series The Morning Show focused on the fallout from sexual misconduct allegations levied at a morning news host, and according to a new report by the Wall Street Journal, the research process for that fictional tale actually uncovered a real-life sexual assault allegation at ABC’s morning news program Good Morning America.

When writer Jay Carson was doing research for The Morning Show in the fall of 2017, he spoke to ABC News producer Kirstyn Crawford, who revealed to him that she had been sexually assaulted in 2015 by her boss Michael Corn, a producer at Good Morning America. Carson informed GMA anchor George Stephanopoulos of the allegation, and Stephanopoulos reportedly informed several executives at ABC and its parent company, Disney.

However, as the Journal reports, Crawford filed a lawsuit back in August claiming that ABC and Disney failed to properly investigate the allegations against Corn and threatened her job after she made her complaint against him.

“When Ms. Crawford first came forward in February 2021 with allegations against Michael Corn, they were immediately investigated independently of ABC News by Corporate legal and HR,” an ABC spokeswoman said in a statement responding to the suit. “Following a thorough investigation, Mr. Corn’s employment with ABC News ended. We will defend against the remaining claims that ABC failed to take appropriate action against Mr. Corn or retaliated against Ms. Crawford.”

Of course, this particular case is one of many in TV news over the past few years — illustrating just how widespread a problem sexual harassment and misconduct are in the industry. In November 2017, Matt Lauer was fired from The Today Show by NBC after multiple allegations of sexual misconduct, ranging from harassment and “inappropriate sexual behavior in the workplace” to rape, surfaced. That same year, CBS fired CBS This Morning anchor Charlie Rose after eight of his female employees accused him of sexually harassing and groping them. Over at Fox, Bill O’Reilly’s show The O’Reilly Factor was axed in 2017 after a New York Times report revealed that he and Fox News had paid five women approximately $13 million to settle various sexual misconduct lawsuits.

This latest Good Morning America allegation is a sad reminder of how common an issue this is. How many more women working in TV news — or anywhere, for that matter — are afraid to speak out about similar assaults because they’re worried about keeping their jobs? 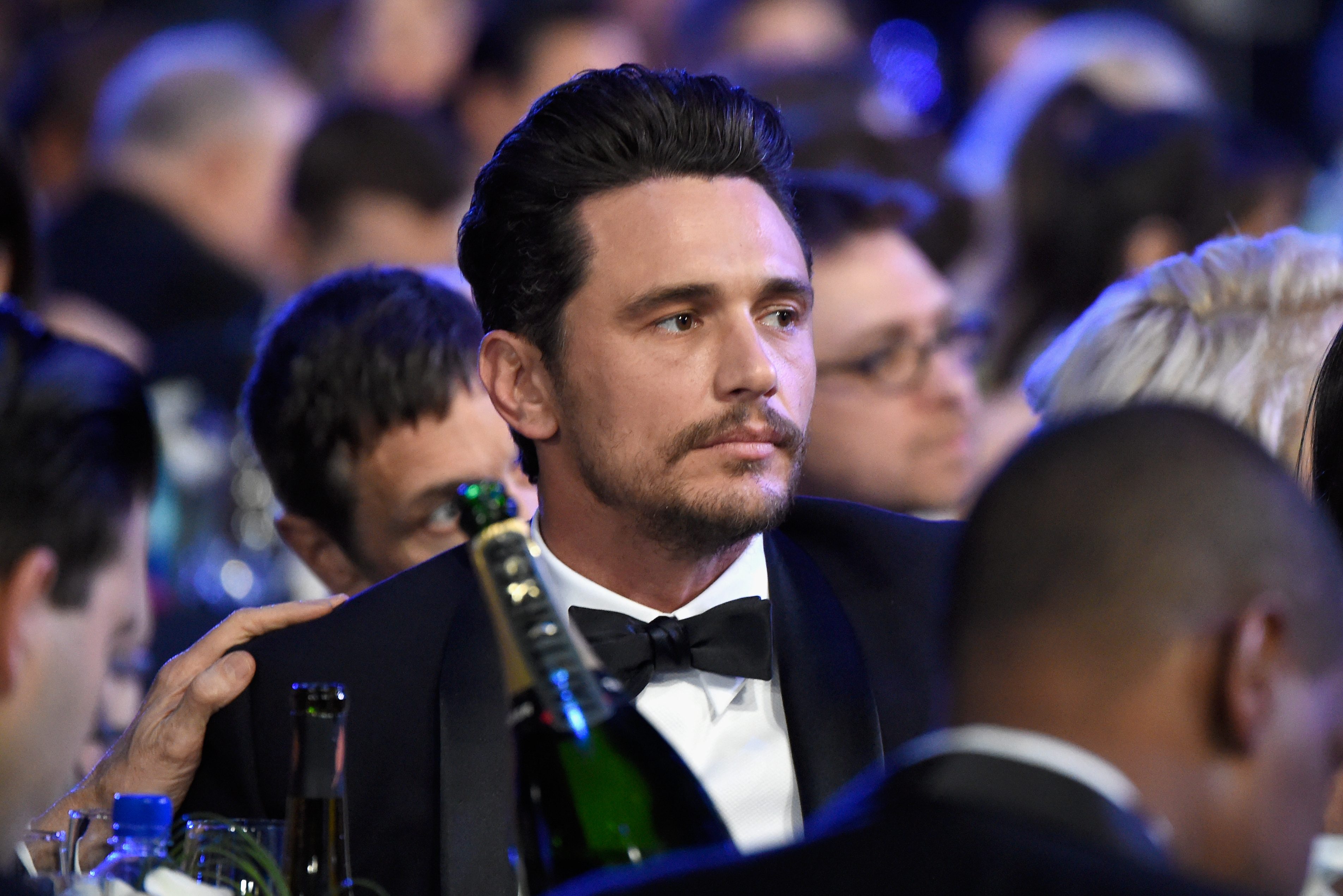 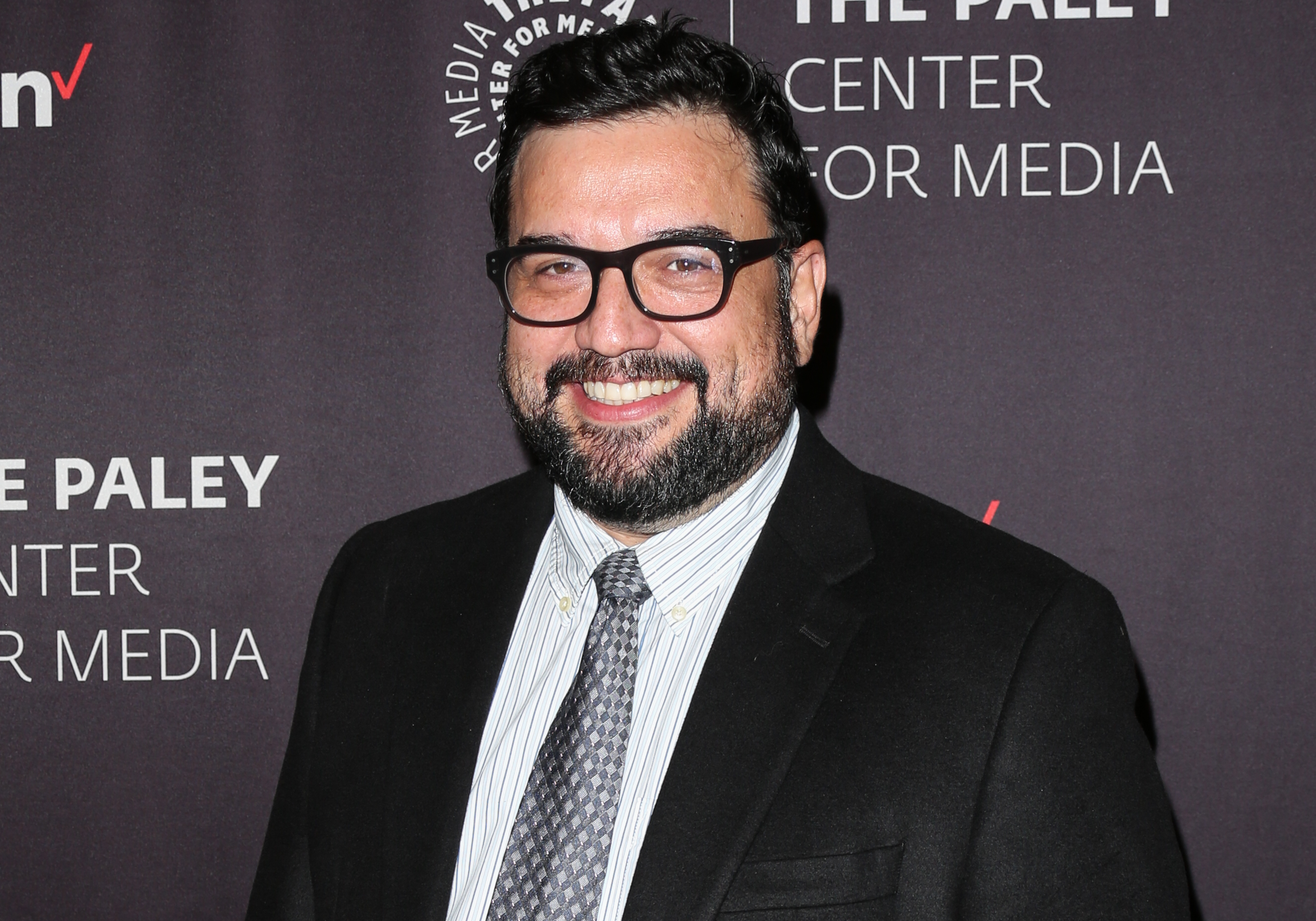 What Does a Categorical Denial of Sexual Misconduct Allegations Mean in 2021? 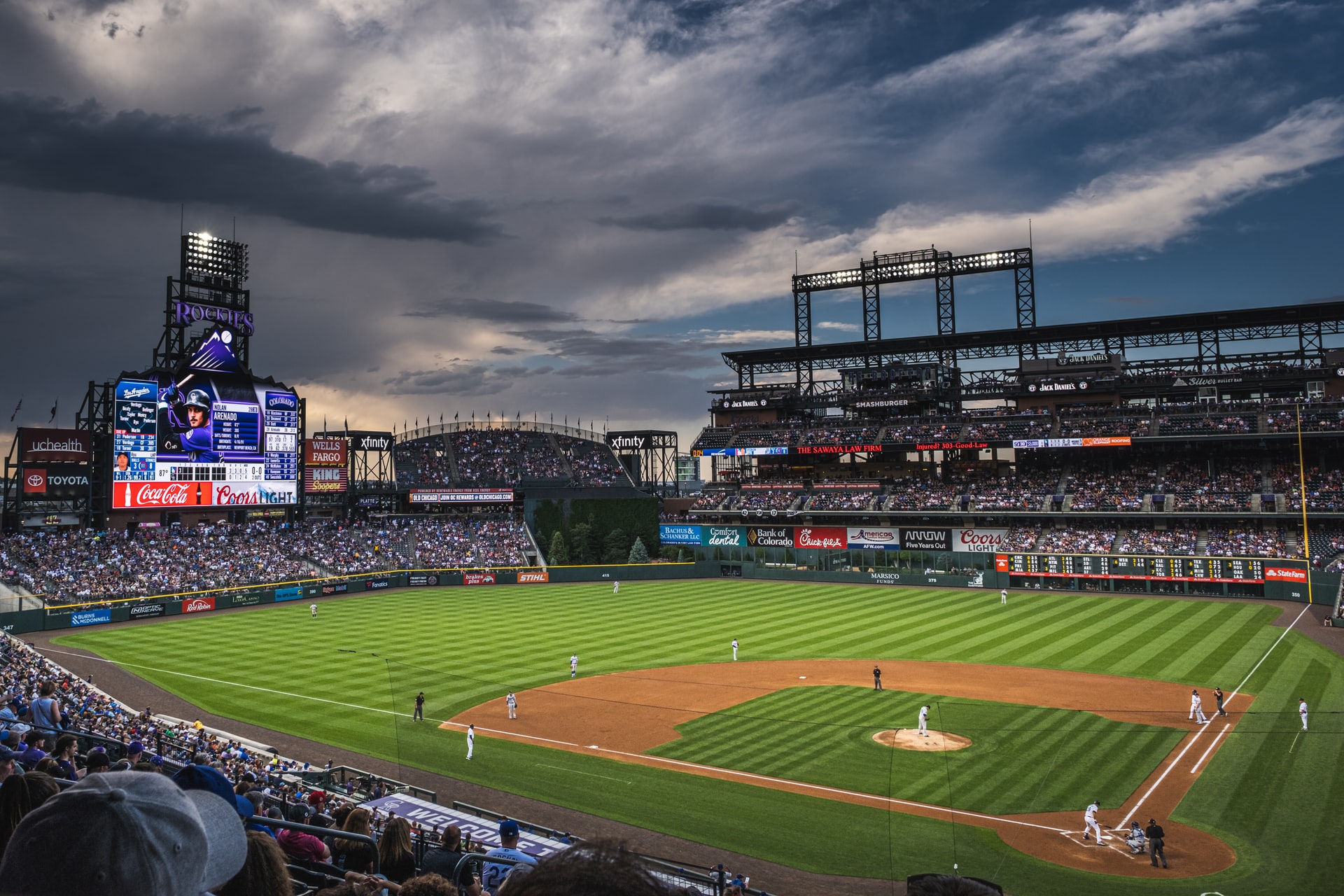