James Franco hasn’t given an interview since allegations of sexual misconduct against him made by five women — four of whom were his acting students — surfaced back in 2018, but the Freaks and Geeks actor is finally breaking his silence. In a new interview on SiriusXM’s The Jess Cagle Podcast, Franco revealed he’s a recovering sex addict and admitted that his past behavior “let a lot of people down,” adding that he “hurt everybody” and was “completely blind to power dynamics.”

In 2019, Franco was sued by his former students Sarah Tither-Kaplan and Toni Gaal, who alleged that he “abused his power by exploiting the non-celebrity women that he worked with under the guise of giving them opportunities.” The lawsuit also claimed that “James Franco was looking to create a pipeline of young women who would be subjected to his personal and professional sexual exploitation in the name of education.” In February 2021, Franco agreed to pay a $2,235,000 settlement to the two women.

He addressed the claim that he was “looking to create a pipeline” of women to exploit, the status of his friendship and working relationship with Seth Rogen (who revealed last May that he has “no plans” to work with Franco again) and more in his conversation with Cagle. Check out a complete rundown of the biggest takeaways from the interview below.

Perhaps the biggest question about Franco’s decision to speak out is “Why now?” Skeptics will argue that by going silent for four years, he was simply waiting for the whole scandal to blow over, but Franco claims he spent that time listening and learning from the complaints against him and working on himself. “In 2018 there were some complaints about me and an article about me and at that moment I just thought, ‘I’m gonna be quiet,’” he explained. “‘I’m gonna be, I’m gonna pause.’ Did not seem like the right time to say anything. There were people that were upset with me and I needed to listen.”

“The natural human instinct is to just make it stop,” he continued. “You just want to get out in front of it and whatever you have to do … apologize, you know, get it done. But what that doesn’t do is allow you to do the work, and to look at what was underneath, like, whatever you did … there’s probably an iceberg underneath that, of behavior, of patterning, of just being blind to yourself that isn’t gonna just be solved overnight. So I’ve just been doing a lot of work. And I guess I’m pretty confident in saying like, four years, you know? And, I was in recovery before for substance abuse. And, there were some issues that I had to deal with that were also related to addiction. And so I’ve really used my recovery background to kind of start examining this and, and changing who I was.”

Franco elaborated on his history of substance abuse and addiction, revealing that he became an alcoholic as a young teen and got sober by age 17. Soon after he became famous, however, he found that he had simply swapped his dependence on alcohol for a sex addiction.

“It’s such a powerful drug,” he said of sex. “And I got hooked on it for 20 more years. And the insidious part of that is that I stayed sober from alcohol all that time. So, and I went to meetings, you know, all that time. I even tried to sponsor other people. And so in my head, it was like, ‘Oh, I’m sober. I’m living a spiritual life.’ Where on the side, I’m acting out now in all these other ways. And I couldn’t see it.”

“I didn’t want to hurt people,” he said. “In fact, I wasn’t really a one-night-stand guy. People that I got together with or dated, I’d see them for a long time, years. It’s just that I couldn’t be present for any of them. And the behavior spun out to a point where it was like I was hurting everybody.”

He admits to sleeping with students at his acting school

Franco denies the lawsuit’s claim that he was “looking to create a pipeline of women” at his acting school Studio 4, which shut down in 2017. However, he admits that he did in fact sleep with some of his students, describing how being oblivious to the power dynamics at play led him to believe what he was doing was okay because it was “consensual.”

“Over the course of my teaching, I did sleep with students, and that was wrong,” he told Cagle. “But like I said, it’s not why I started the school and I wasn’t the person that selected the people to be in the class. So it wasn’t a ‘master plan’ on my part. But yes, there were certain instances where, you know what, I was in a consensual thing with a student and I shouldn’t have been. At the time I was not clearheaded, as I’ve said. So I guess it just comes down to my criteria was like, ‘If this is consensual, like, I think it’s cool. We’re all adults, so …’”

He also expressed regret over teaching a class called “Sex Scenes,” but clarified that the name of the class was misleading. “The stupidest thing I did, or one of the stupidest things I did at the school, was I called one of my classes, a masterclass, ‘Sex Scenes,’” he explained. “It was not about sex scenes. I was not teaching people how to do sex scenes or intimate scenes or anything of that nature. It was a provocative title. It should have been called, you know, Contemporary Romance or something like that. It was a class where they did scenes about whatever their romance is, you know, what they go through as young people. Meeting people on dating apps or breakups, just a bad date, stuff like that. That’s what was being done in that class. It was not sex scenes.”

He understands why Seth Rogen cut ties with him

Franco was asked about Rogen’s comments that his sexual misconduct allegations “changed many things in our relationship and our dynamic,” and while he said Rogen’s decision to stop working with him was “hurtful,” he understands why it had to be that way. “He was asked about me. And, I just wanna say, I absolutely love Seth Rogen,” he said. “‘I love Seth Rogen. I worked with him for 20 years. We didn’t have one fight for 20 years. Not one fight. He was my absolute closest work friend, collaborator. And we just gelled and what he said is true, we aren’t working together right now and we don’t have any plans to work together.” 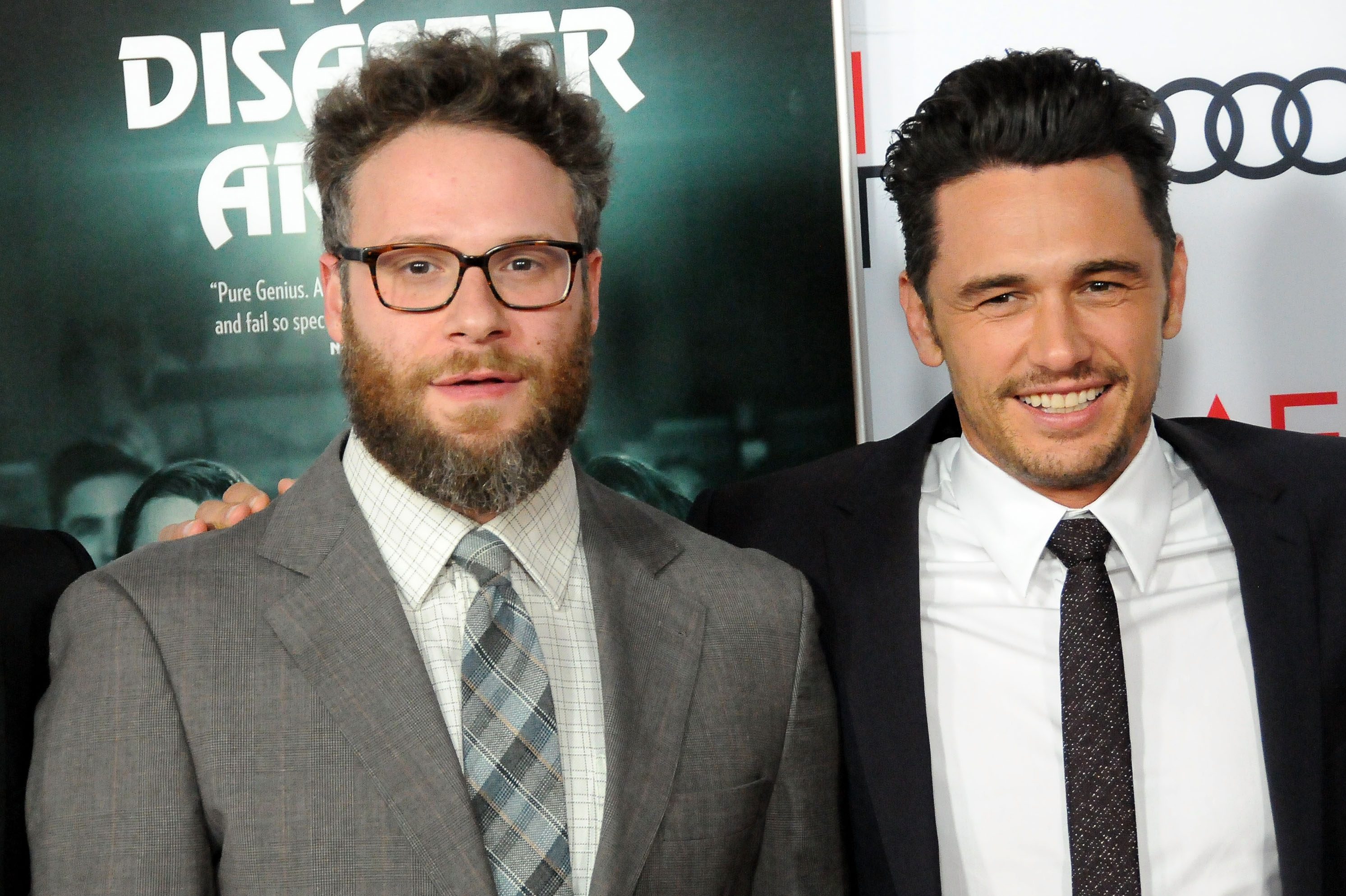 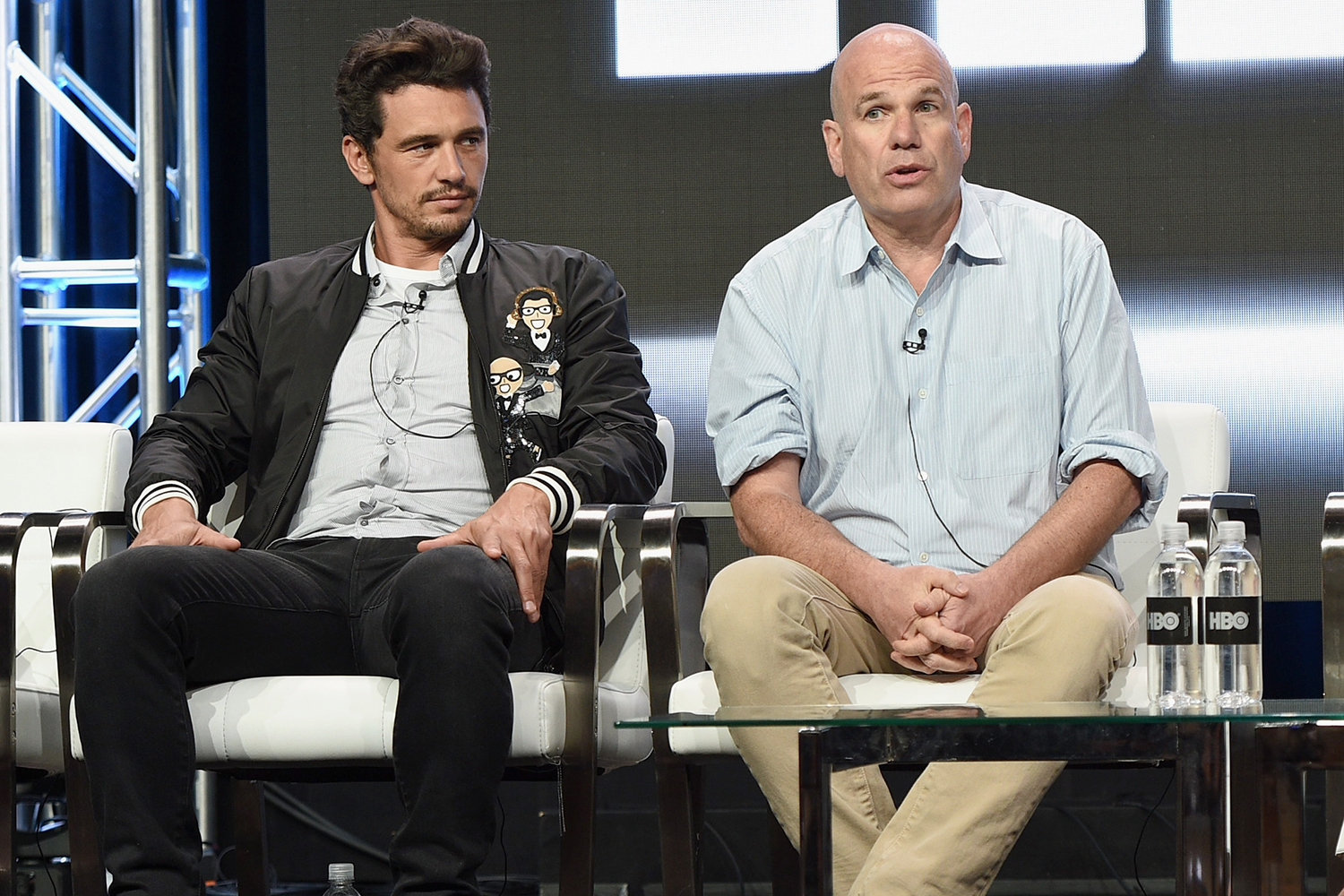 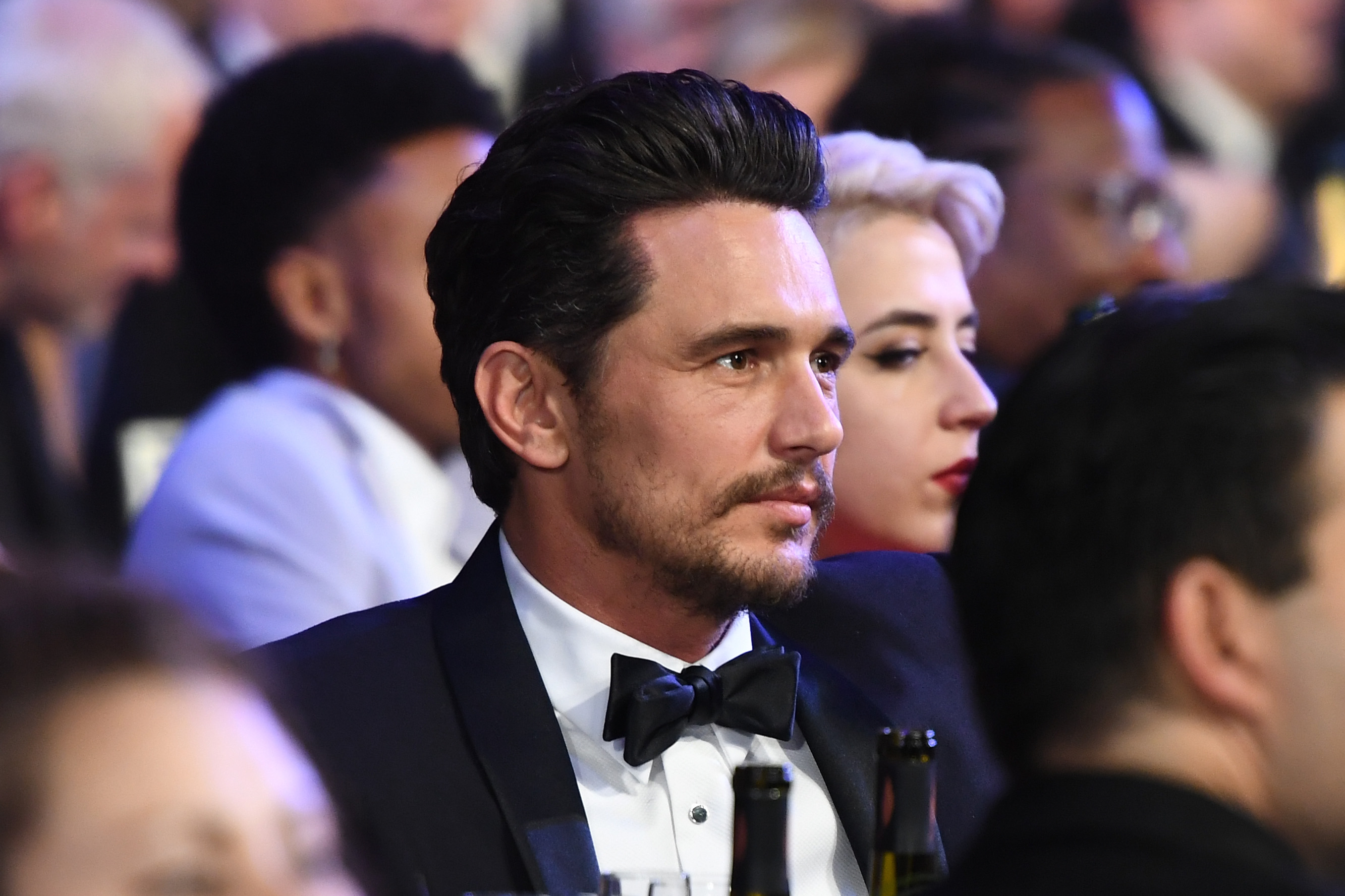