Last year, as you might recall, Andy Cohen got a bit opinionated during CNN’s New Year’s Eve coverage — which made for a memorable night of television. (As well as grounds for sartorial inspiration.) He and Anderson Cooper will be back on CNN for this year’s celebration — which has left many viewers wondering what they can expect this time around.

In a recent interview with The Hollywood Reporter, Cohen offered a preview of what’s in the works. “My only directive for years on CNN has been to have fun on New Year’s Eve, and that is absolutely what I plan to do,” he said. According to Cohen, CNN CEO Chris Licht has told him that Licht wanted Cohen and Anderson Cooper “to do our thing.”

Based on comments made in the interview, it sounds like that means more shots will be involved.

“It’s like the night that I look forward to all year. I get to hang out with my great friend. We get to entertain people who are home, who are ready to have fun and do shots with us,” Cohen told The Hollywood Reporter. “And I just absolutely love it.”

He also hinted at the presence of a surprise guest at some point in the broadcast. “A good friend of mine called me last night and said, ‘I want to be a part of New Year’s Eve,’” Cohen said in the interview. “It was a surprising call to get. It’s someone that people care about and love very much.” Consider our interest piqued. 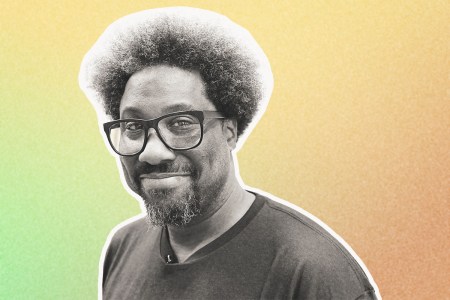 W. Kamau Bell on the New Season of “United Shades of America” 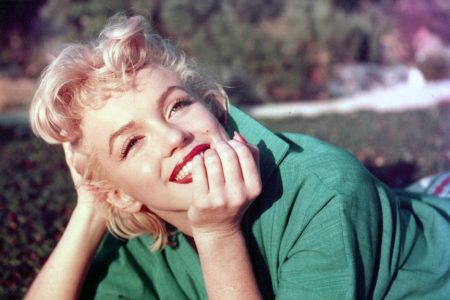 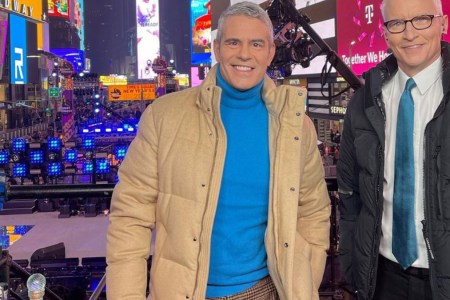 Like Him or Not, Andy Cohen's New Year's Eve Fit Was One for the Ages