Your Smartphone Camera Can’t Handle the Devastation From the Wildfires

Does the apocalyptic orange skyline look like a grey fog? Blame an algorithm.

The West Coast’s apocalyptic skyline is not showing up on your smartphone.

While over 100 wildfires rage through California and Oregon and a half million residents are being evacuated, your iPhone’s depiction of the red skies appeared, well, a benign, foggy grey.

“I didn’t filter these — in fact the iPhone color corrected the sky to make it look less scary,” Bloomberg’s Sarah Frier tweeted, regarding early morning photos of smoke blocking out the sun in San Francisco. “Imagine more orange. Be safe out there everyone… and thanks to the firefighters.”

But as The Atlantic notes, “The un-oranged images were caused by one of the most basic features of digital cameras, their ability to infer what color is in an image based on the lighting conditions in which it is taken. Like the people looking up at it, the software never expected the sky to be bathed in orange.”

It turns out camera sensors are color-blind, and the colors you see are the result of an algorithm. And your phone’s white balance can’t reference anything because everything is tinted red, so “the software assumed that the entire scene was generally neutral.”

Solutions? Well, you’ll never really capture the world exactly as it is through photography, but an app like Halide (that lets you manually adjust exposure settings) does seem to get pics closer to “real life.”

Or maybe you should put down the camera and just get out of town. 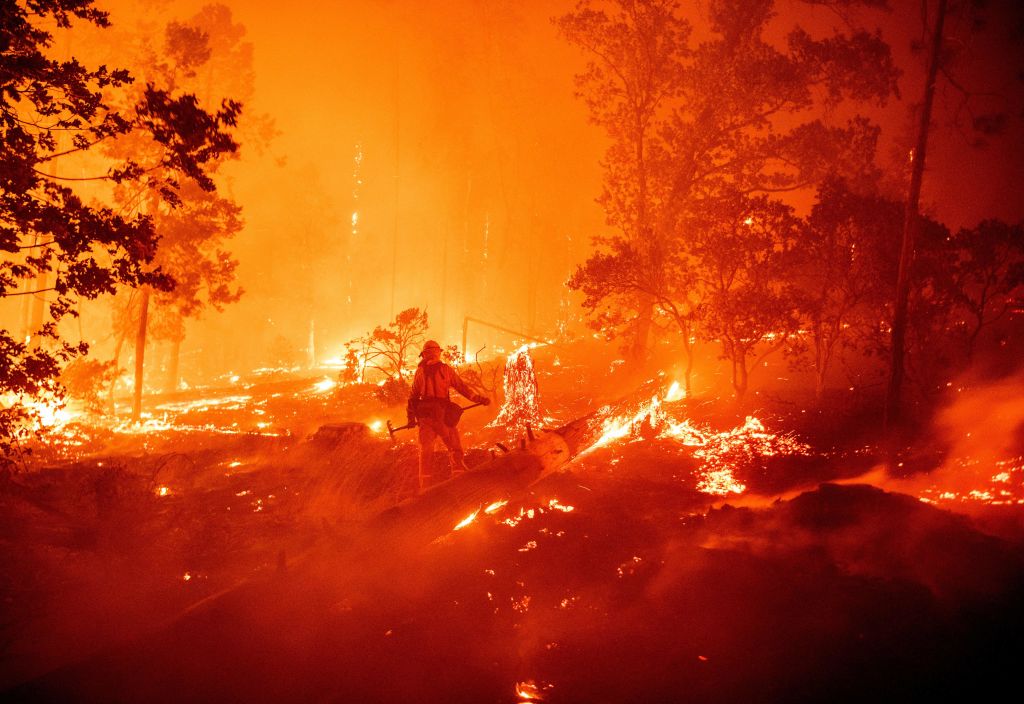 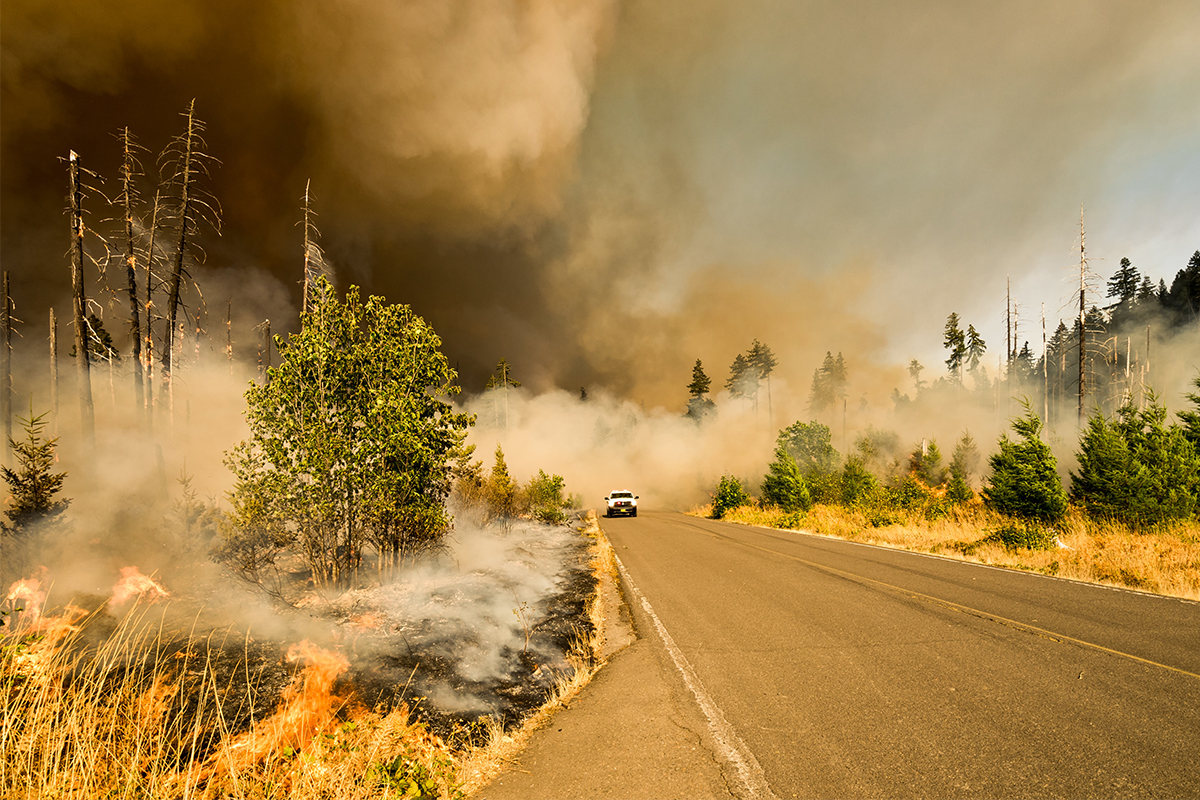 How to Prepare for Wildfire Season, According to Experts 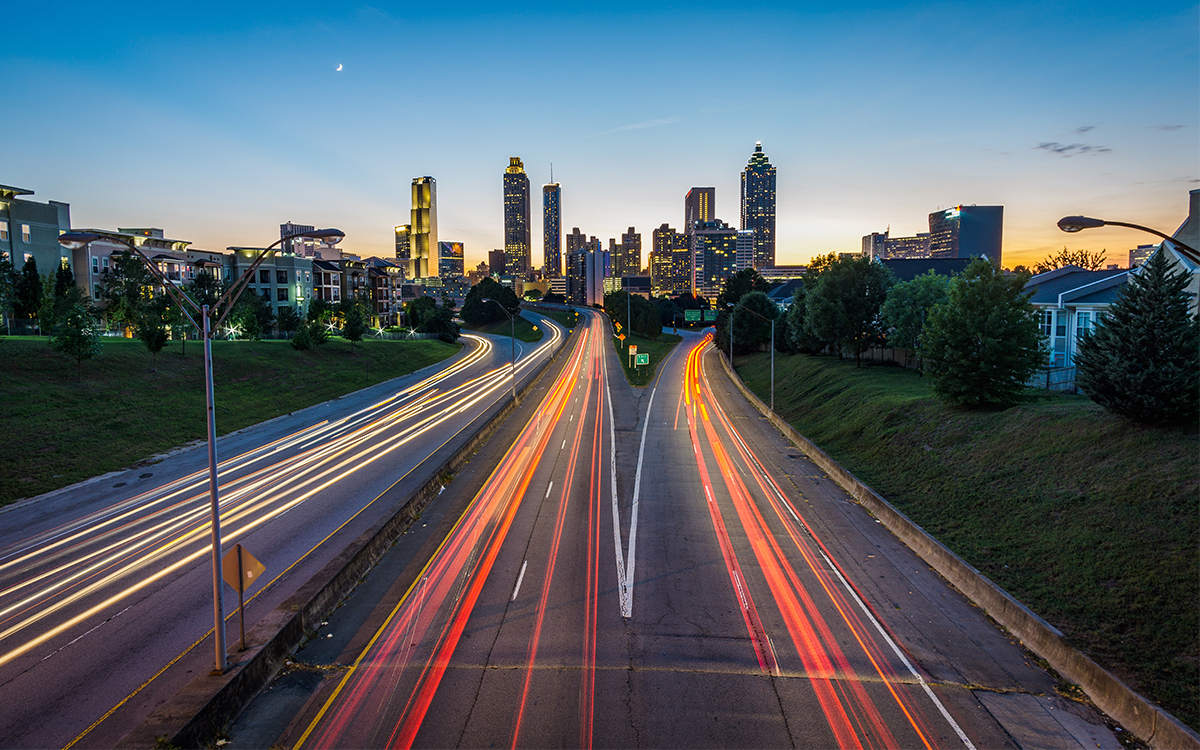 Where Will America’s Climate-Change Refugees Go?