The stuff of science fiction, but not fiction

Once upon a time, the concept of police robots authorized to use deadly force was the stuff of science fiction. There is, after all, a beloved film literally called RoboCop that spawned several sequels and a 2014 remake. But, as is the case with so many cautionary tales and dystopian narrative, what was once science fiction is now science fact. And if you find that just a bit unsettling, you’re not alone.

As The Guardian reports, San Francisco is the latest city in the U.S. to explore the idea of robots capable of using lethal force. At issue is a proposal from the city’s police department surrounding a number of robots – and clarifying what those robots should and should not be permitted to do.

The proposal specifies that the robots in question would only be used for “training and simulations, criminal apprehensions, critical incidents, exigent circumstances, executing a warrant or during suspicious device assessments.”

The proposal goes on to clarify when the robots would be allowed to use deadly force: “Robots will only be used as a deadly force option when risk of loss of life to members of the public or officers is imminent and outweighs any other force option available to SFPD.”

The fate of the proposal remains unclear — and it’s worth noting that a robot used in policing in New York City met with significant pushback last year. According to The Guardian, the San Francisco Board of Supervisors will vote on the SFPD’s proposal next week. 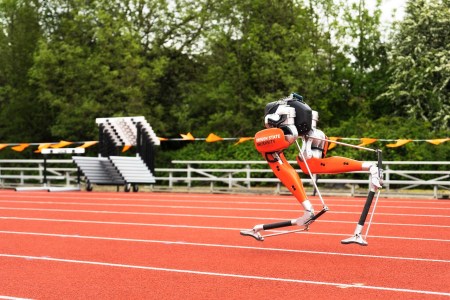 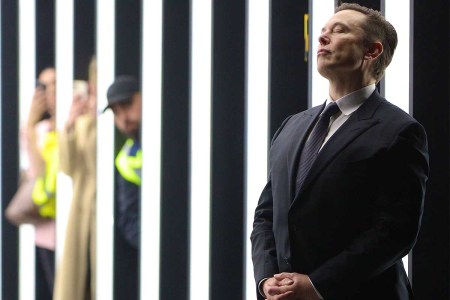