The last few days at the US Open have provided fans of the sport with a host of thrilling gameplay, and a chance to see some of the world’s best players vie for their place in history. The women’s final between Naomi Osaka and Victoria Azarenka, played on Saturday afternoon, initially looked to be another step in Azarenka’s return to the highest echelons of the sport when she won the first set of the day.

ESPN’s report on the match noted that a woman hadn’t come back from losing the first set in a US Open final since 1994. But that’s precisely what Osaka did this year. In the end, she emerged victorious by a score of 1-6, 6-3, 6-3.

The win was Osaka’s third Grand Slam victory, following the 2018 US Open and the 2019 Australian Open. As for Azarenka, the final marked her first loss after winning 11 straight matches.

Interviewed after the match, Osaka spoke about focusing on the match itself rather than the stakes of it. “I wasn’t really thinking about winning,” Osaka said. “I was just thinking about competing.”

Both competitors came into the match with 2 previous Grand Slam victories. “I thought the third time was the charm, but I guess I’ll have to try again,” said Azarenka.

Osaka continued her tradition of wearing face masks memorializing Black lives lost to violence — in this case, Tamir Rice. This marked the 7th time Osaka had done so in the tournament. 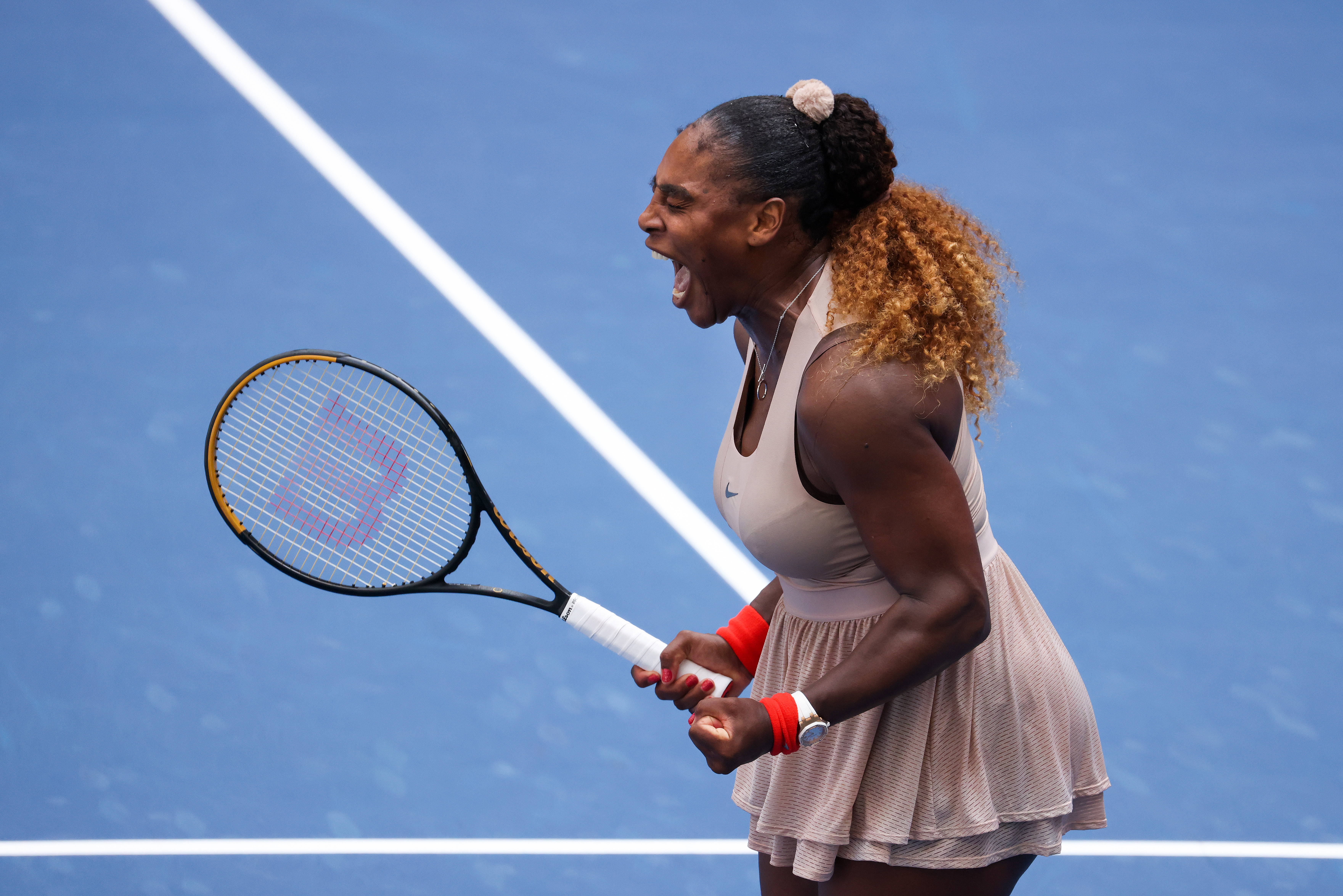 Serena Williams Survives Nail-Biter to Advance to US Open Quarterfinals 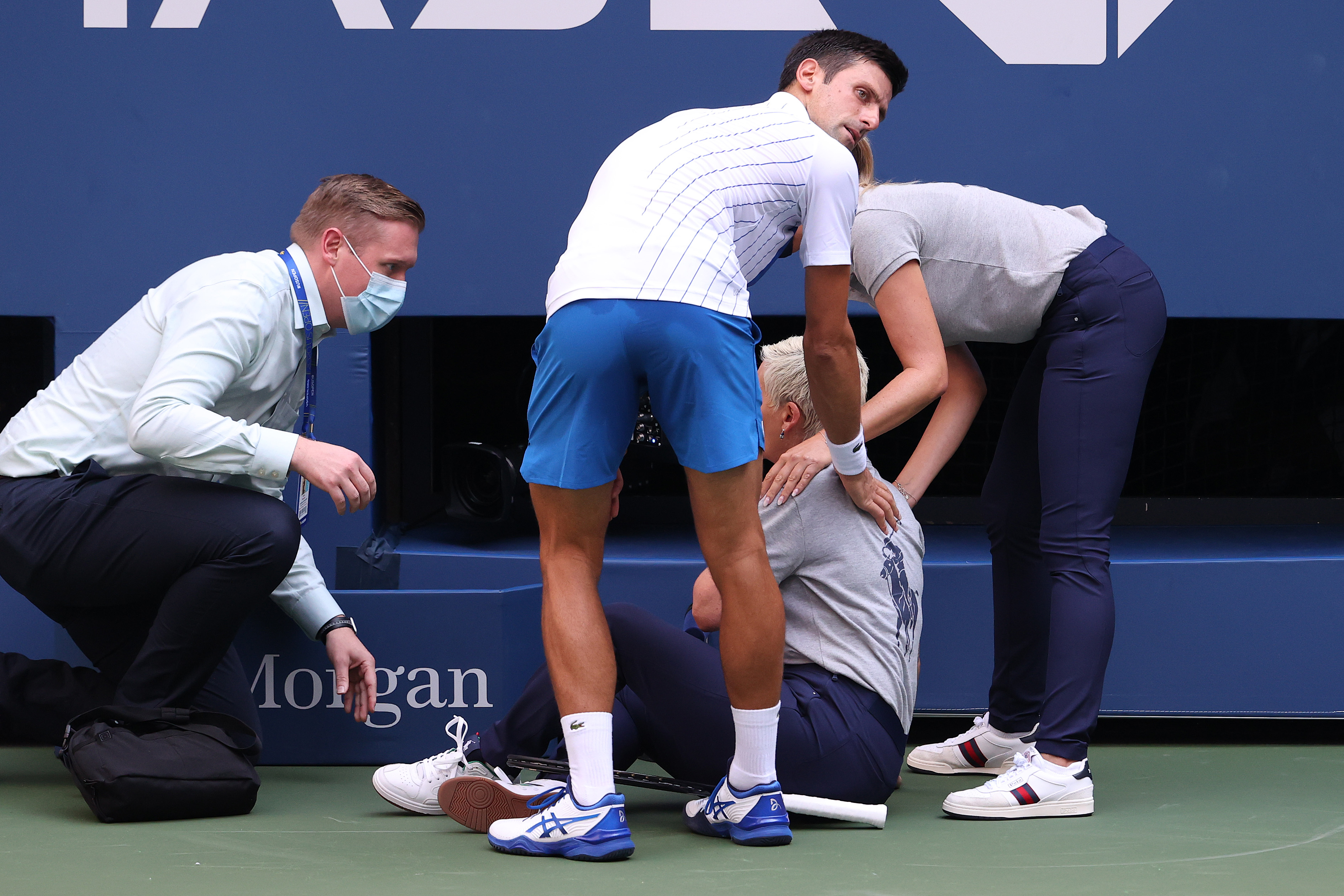 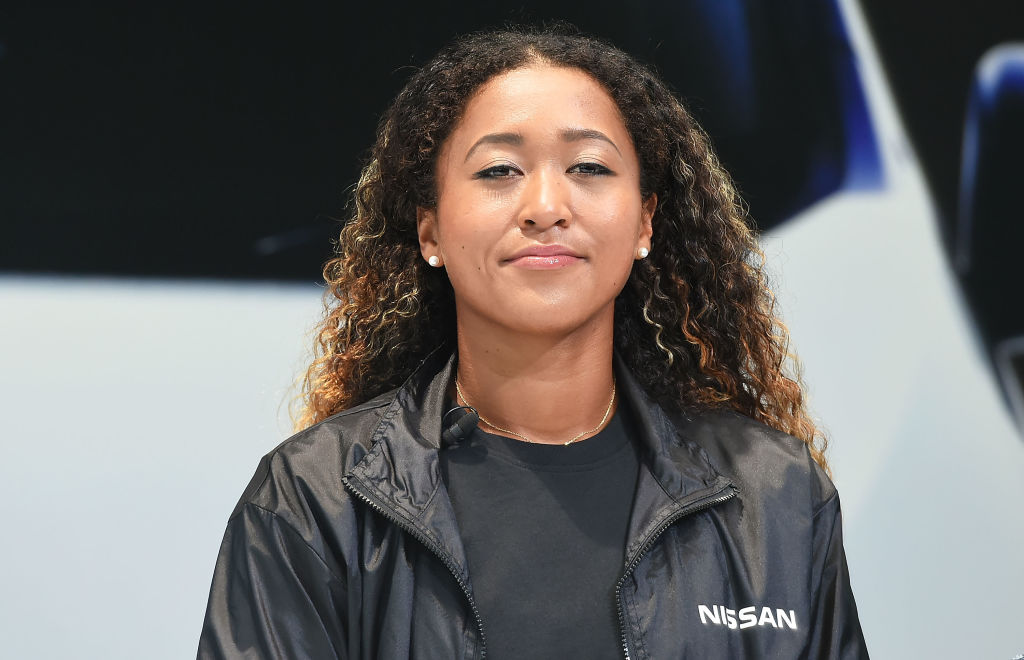