German rider Annika Schleu reacts after her disqualification in the pentathlon in Tokyo in 2021.
Marijan Murat/picture alliance via Getty
By Evan Bleier @itishowitis

In a move meant to rein in the potential for violence against horses during future competitions, the Union Internationale de Pentathlon Moderne’s executive board has voted to remove horse riding from the modern pentathlon event at the Olympics after the Paris 2024 Games, according to The Guardian.

The move comes after German pentathlon coach Kim Raisner was thrown out of the Tokyo Games for punching a horse ridden by Annika Schleu after the animal, Saint Boy, refused to jump. Raisner’s orders to “really hit it, hit,” were heard live on television in Germany, which added to the criticism the visual of the punch created.

Following Raisner’s removal from Tokyo, PETA called on the International Olympic Committee to eliminate equestrian events from the Olympics citing cruelty at the Olympics.

The Guardian reported that the equestrian show jumping portion of the modern pentathlon, which has been an Olympic event since 1912 and also features five events (fencing, swimming, pistol shooting and cross-country running), would be replaced by cycling, although the UIPM told Reuters it was “untrue” horse riding would be swapped out for cycling.

“As part of UIPM’s commitment to maintaining a strong, dynamic profile for modern pentathlon, a series of strategic meetings are being held,” per a UIPM statement. “These meetings will include an upcoming call with national federations later this week. The outcome of these meetings will be detailed in a press release to be published on 4 November.”

Britain won the men’s and women’s modern pentathlon events at the Tokyo 2020 Games courtesy of Joe Choong and Kate French (and their horses). Choong told The Daily Telegraph removing horse riding from the pentathlon would be “very sad for the sport.”

“Without horse riding, or if we changed it for another sport, it’s not modern pentathlon,” Choong said. “I don’t want to grow up and tell my future kids that I’m the Olympic champion of a sport that doesn’t exist.”

“It doesn’t hurt a bicycle to hit it or kick it, so this is an Olympic-size win for horses and cyclists. PETA thanks UIPM for acting swiftly on our recommendation to drop the horse component from the pentathlon and replace it with cycling,” she said in a statement. “The world’s attitude toward the exploitation of horses has evolved, and there’s no room for punishing terrified animals in the show ring. PETA looks forward to the new cruelty-free pentathlon.” 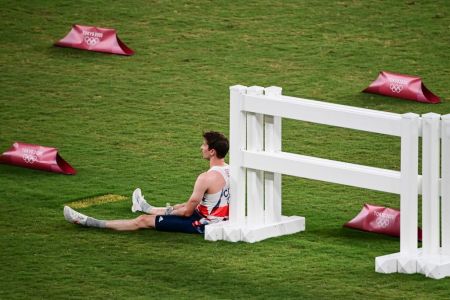 Proposed Changes to Modern Pentathlon Prompt Chaos in the Sport 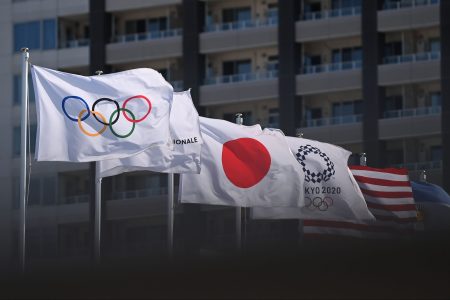 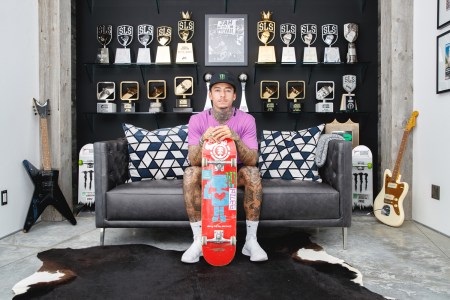