Prior to invading Russian forces closing in on the Ukrainian capital Friday as part of an attempt to replace Ukrainian President Volodymyr Zelenskyy with a Kremlin-friendly regime, Kyiv’s mayor said he was prepared to fight back by taking up arms to defend his city.

And it just so happens that the mayor, former heavyweight champion Vitali Klitschko, knows about fighting back.

Along with his brother, former heavyweight champion Wladimir (who enlisted in Ukraine’s reserve army in Kyiv earlier this month), Vitali will be doing what he can to protect Kyiv’s citizens in what he said is already “a bloody war.”

Following Russian launching an invasion by land, air and sea on Thursday following a declaration of war by President Vladimir Putin, an estimated 100,000 people have fled from Ukraine, according to Reuters.

“The Ukrainian people are strong. And it will remain true to itself in this terrible ordeal. A people longing for sovereignty and peace. A people who consider the Russian people their brothers,” 45-year-old Wladimir wrote in a post on LinkedIn on Thursday. “It knows that they basically do not want this war. The Ukrainian people have chosen democracy. But: Democracy is a fragile regime. Democracy cannot defend itself; it needs the will of the citizens, the commitment of everyone. Basically, there is no democracy without democrats.”

Earlier this month, Vitali told reporters that Ukraine had to now “be prepared for any scenario” and that “we have to defend our country.”

Vitali has been the mayor of Kyiv as well as the head of the Kyiv City State Administration since 2014. Both Klitschko brothers are in the Boxing Hall of Fame.

As of Friday morning, Kyiv had “entered into a defensive phase” due to the presence of Russian troops, according to Vitali.

“The city has gone into a defensive phase. Shots and explosions are ringing out in some neighborhoods,” he told a news briefing. “Saboteurs have already entered Kyiv. The enemy wants to put the capital on its knees and destroy us.” 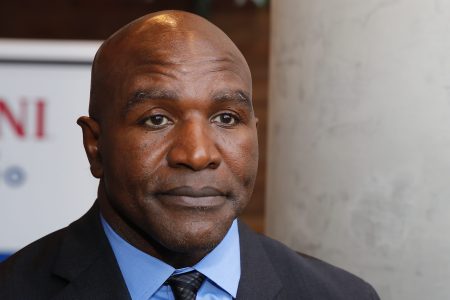 Donald Trump to Give Commentary on Triller During Evander Holyfield Bout 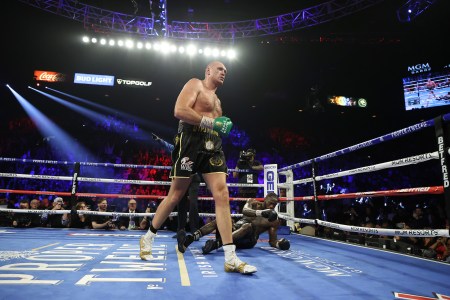 Fury, Joshua Agree to Most Anticipated Heavyweight Fight in Years 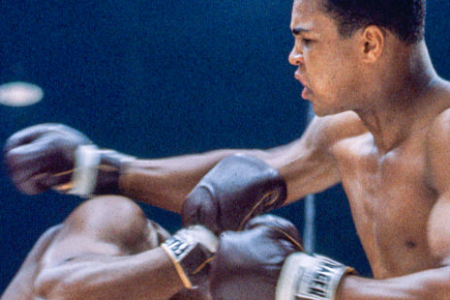