Colin Kaepernick at the Los Angeles premiere of Netflix's "Colin In Black And White."
Kevin Winter/WireImage
By Evan Bleier @itishowitis

A new program offered through Colin Kaepernick’s Know Your Rights Camp group will offer free, secondary autopsies to friends and family members of anyone who suffered a “police-related” death.

Upon request from a spouse, partner, relative or close friend of the deceased (or their lawyer), the Autopsy Initiative will provide an autopsy conducted by a board-certified pathologist who will disclose the preliminary findings and issue a final autopsy report. The point of the second autopsy being conducted is to eliminate concerns about the reliability and objectivity of the initial findings or potential bias of the coroner or medical examiner.

“There is definitely a deep-seated subconscious bias — and in some instances a conscious bias — on the part of medical examiners vis-à-vis police-related deaths,” Dr. Cyril H. Wecht, one of the board-certified examiners who will be conducting autopsies as part of this effort, told The New York Times. “Medical examiners deal with cops all the time. They get their stories from the cops all the time. There’s nothing startling or highly unexpected to be influenced in that fashion by people with whom you work.”

An independent autopsy can sometimes cost $5,000 or more, a prohibitive cost for many families that want answers.

“We know that the prison industrial complex, which includes police and policing, strives to protect and serve its interests at all costs,” Kaepernick said, according to the Associated Press. “The Autopsy Initiative is one important step toward ensuring that family members have access to accurate and forensically verifiable information about the cause of death of their loved one in their time of need.”

The Know Your Rights Camp defines a police-related death as one in which an individual “dies as a result of being shot, beaten, restrained, intentionally hit by a police vehicle, pepper sprayed, tasered or otherwise harmed by police officers, whether on-duty or off-duty.” 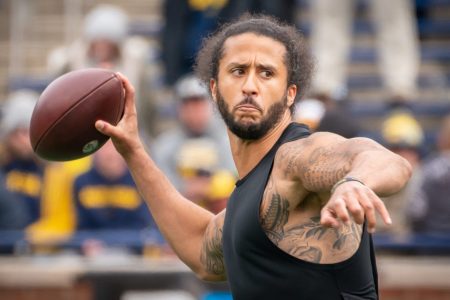 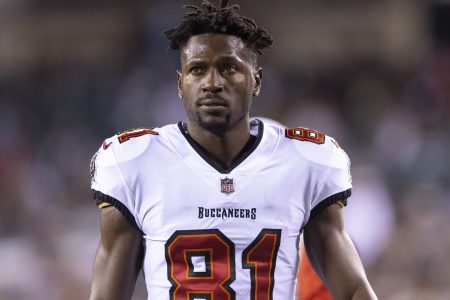 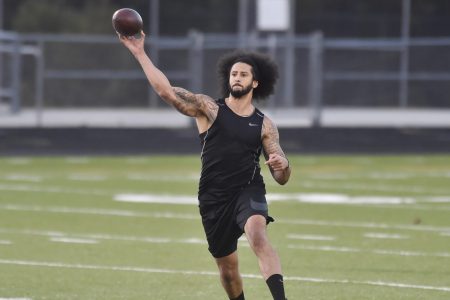