9/11 Groups Condemn LIV at Masters: “One Place That Should’ve Taken a Stand”

Augusta National Golf Club’s decision to allow any golfer who qualified for the Masters based on its previous criteria to play at the tournament in 2023 regardless of professional tour affiliation has not gone unnoticed by 9/11 Families United, one of the groups that previously took issue with LIV Golf due to its Saudi Arabian backers.

Along with other groups made up of families of 9/11 victims, 9/11 Families United protested LIV Golf when the controversial Saudi-backed series played an event in New Jersey at one of Donald Trump’s golf courses in close proximity to Lower Manhattan where the Twin Towers previously stood. Though the Masters is not a LIV event, 9/11 Families United is disappointed that Augusta National will be allowing members of the Saudi-backed series to compete alongside their former peers from the PGA Tour and other qualified golfers.

“It’s really horrifying to see that it’s going to be played out at the Masters in Augusta, the one place I would have hoped to have never seen them be able to play,” Terry Strada, whose husband Tom was killed in the World Trade Center attack, told USA Today. “It’s the one place I would have hoped that would have stood up and taken a stand. Actions do speak louder than words. It takes real courage to stand for the values that you’ve been preaching all these years and to not waver on them, and I feel like this is a coward’s reaction to allow them to play.”

Whether it’s cowardice or not is up for debate, but there’s no denying that Augusta National Golf Club’s decision to allow LIV golfers to play at the Masters is a controversial one that will almost certainly lead to some awkwardness and could create some compelling moments toward the end of the tournament depending on the leaderboard.

In its statement about keeping the tournament open to all qualified golfers, Augusta nodded to the growing rift between the LIV series and the PGA Tour.

“Regrettably, recent actions have divided men’s professional golf by diminishing the virtues of the game and the meaningful legacies of those who built it. Although we are disappointed in these developments, our focus is to honor the tradition of bringing together a preeminent field of golfers this coming April,” per Augusta National. “Therefore, as invitations are sent this week, we will invite those eligible under our current criteria to compete in the 2023 Masters Tournament. As we have said in the past, we look at every aspect of the Tournament each year, and any modifications or changes to invitation criteria for future Tournaments will be announced in April. We have reached a seminal point in the history of our sport. At Augusta National, we have faith that golf, which has overcome many challenges through the years, will endure again.”

The first major championship of the season, the Masters is scheduled to be played April 6-9 in Augusta, Georgia. 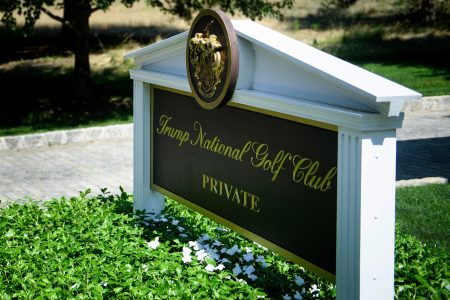 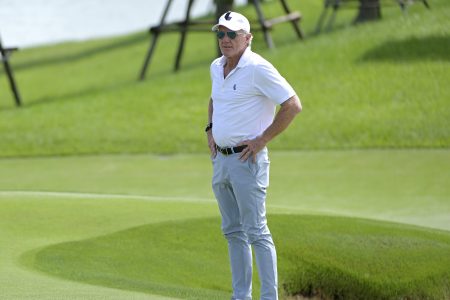 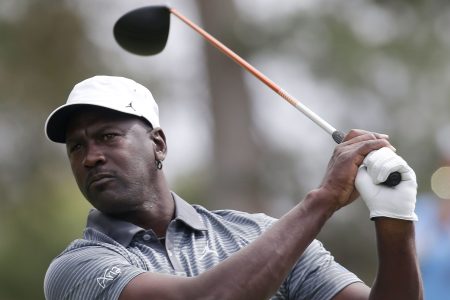