A highly antibiotic-resistant strain of gonorrhea has been identified, which is bad news for pretty much everyone

During my last STI scare, I found myself actively rooting for it to be chlamydia, not gonorrhea. This would have been a pretty negligible difference, logistically speaking. Two of the most common STIs, chlamydia and gonorrhea are relatively similar infections. You test for them the same way, they present similarly (when they do at all) and they’re usually treated the same way (a round of antibiotics should do the trick). The only reason I would have preferred a chlamydia diagnosis over a gonorrhea one is because I think chlamydia sounds better. Like, not “sounds better” as in sounds less shameful or any such sex-shamey nonsense, but literally sounds better. “Gonorrhea” is just kind of an ugly word and also it sounds like “diarrhea.” “Chlamydia,” on the other hand, really rolls off the tongue and I think it would be a beautiful name for a child or maybe a pet hamster.

I bring this up because, if gonorrhea weren’t already bad enough, there’s now a thing called “super gonorrhea,” which I think we can all acknowledge sounds pretty not-great. (“Super Chlamydia,” however, sounds like some kind of girl-bossy superhero in a children’s book Carrie Bradshaw would pitch to Big’s ex-wife, and if you don’t get that kind of niche Sex and the City reference I cannot even express to you how little I care.) Scientists identified the super potent strain of antibiotic-resistant gonorrhea in an Austrian man in his 50s, according to a report recently published in the peer-reviewed medical journal Eurosurveillance.

Naturally, super gonorrhea is bad news for pretty much everyone, with the researchers calling the case a “concern for future treatment of gonorrhea” and a “major global public health threat.” Worse yet, it’s not even new. The first such case of antibiotic-resistant super gonorrhea was identified in the UK back in 2018, and quickly followed by two more cases in Australia. “If such strains manage to establish a sustained transmission, many gonorrhea cases might become untreatable,” the authors wrote.

This is something experts have feared for years. According to the WHO, gonorrhea developed antimicrobial resistance at the beginning of the 20th century, and that resistance has continued to expand over the past hundred years or so. Back in 2012, Dr. Magnus Unemo, the head of the World Health Organization’s Collaborating Center for Gonorrhea and Other Sexually Transmitted Infections in Sweden, told the New Yorker that the gonorrhea microbe “appears to be emerging as a superbug.”

Obviously, incurable gonorrhea is, in a word, not ideal. Left untreated, gonorrhea can have serious long-term consequences, including infertility and an increased risk of HIV. The main takeaway here? Wrap it up folks! 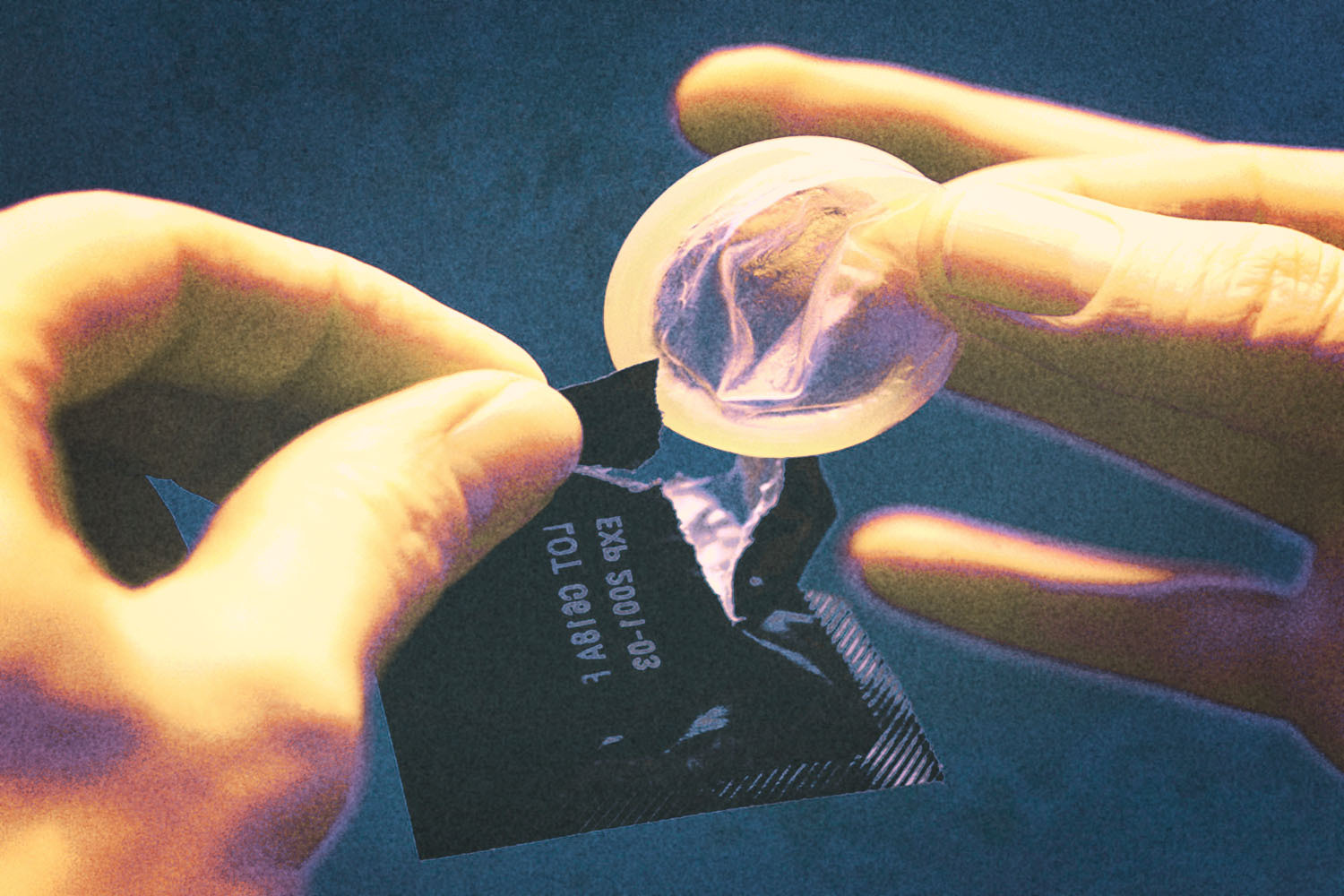 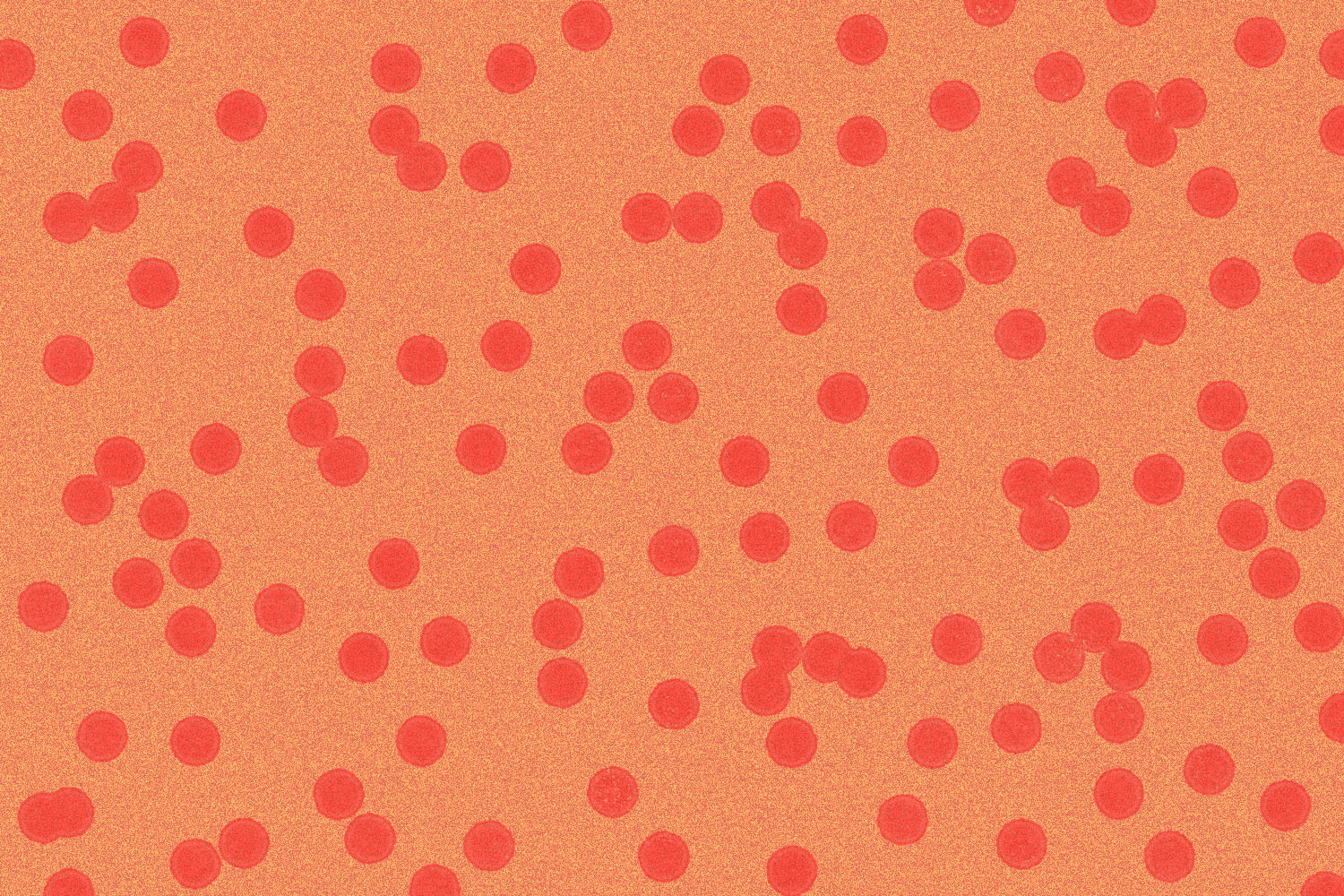 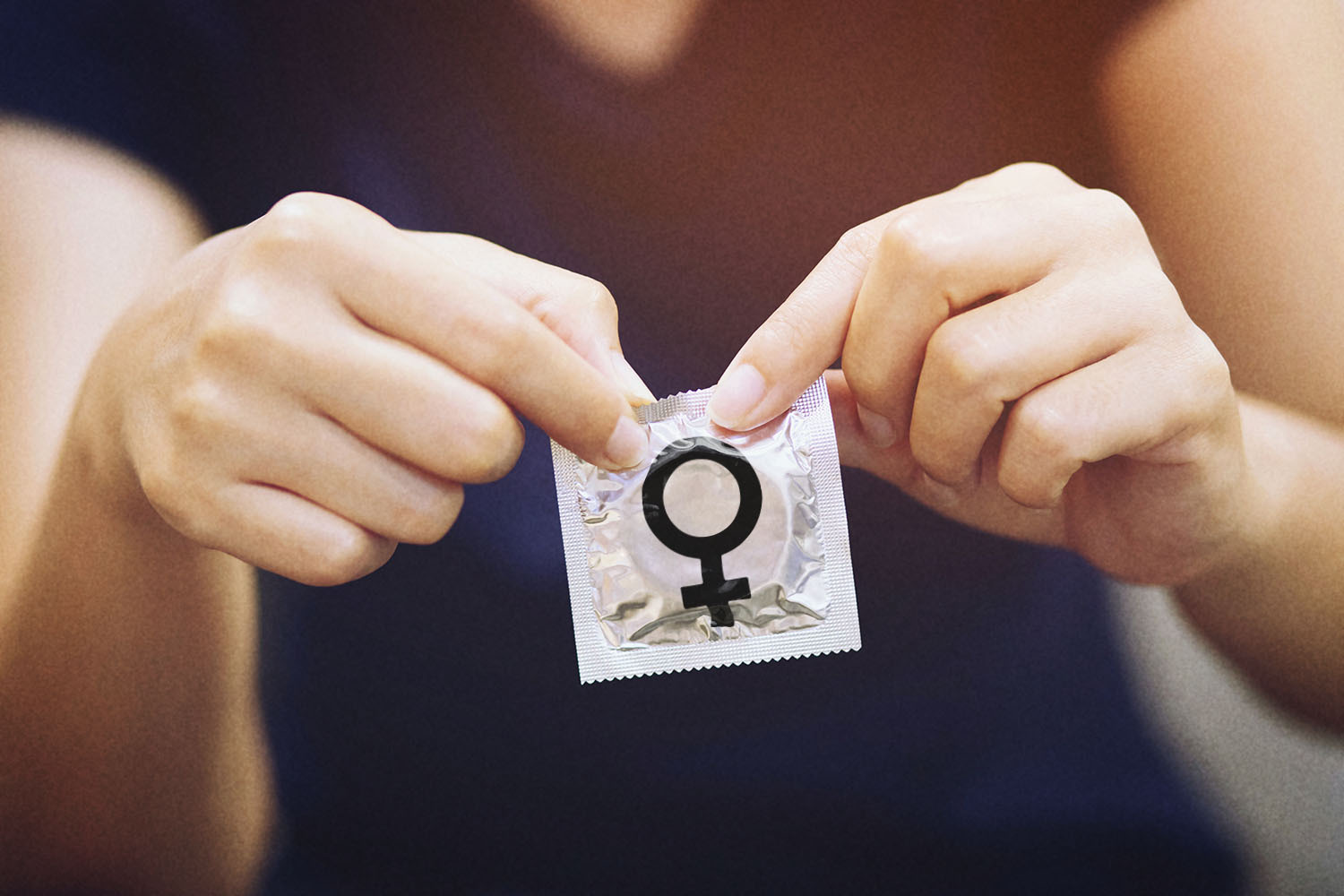 The Case for Internal Condoms