As a bonus, it has mouth arms

The phantom jellyfish in action.
MBARI/YouTube
By Tobias Carroll @tobiascarroll

Travel underwater in the Pacific Ocean for long enough and you might encounter a bizarre sight: a massive jellyfish that looks like something out of a science fiction film or psychedelic album cover. That would be Cyanea nozakii, known as the phantom jellyfish (or ghost jellyfish).

From looking at its distinctively-shaped bell, you can tell where the species’ name comes from — though most ghosts aren’t generally accompanied by arms that extend for more than 30 feet. Or that also serve as the being’s mouth. Yes, we’re in mouth arm territory here. Yes, that’s a very strange concept.

A new report at Gizmodo reveals that scientists just received a rare opportunity when it comes to the jellyfish in question. An underwater vehicle piloted remotely by scientists at the Monterey Bay Aquarium Research Institute (or MBARI) recently came across one in the Gulf of California.

A camera attached to the vehicle, known as the Doc Ricketts — a pause here for the John Steinbeck fans to nod approvingly — recorded a fish living in a symbiotic relationship with the jellyfish. Along with that footage, it documented the unearthly movements of the phantom jellyfish in its natural habitat.

Gizmodo’s report gives another perspective on the relative elusiveness of the phantom jellyfish. MBARI has made countless expeditions into the water with underwater vehicles, yet this is only the ninth time they’ve crossed paths with it. 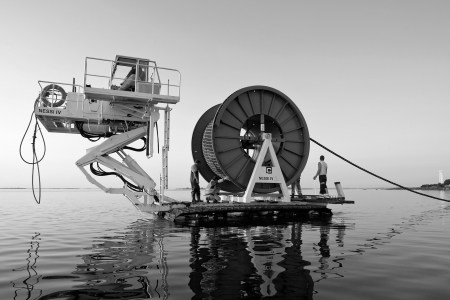 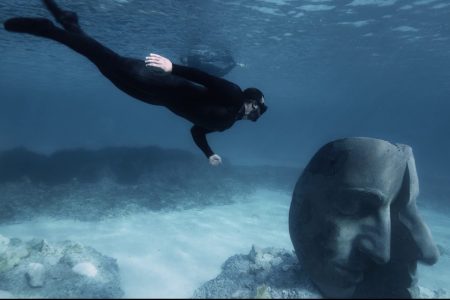 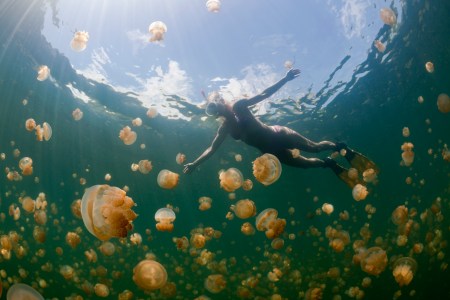 Underwater Wonders That Will Blow Your Mind