All told, Bezos contributed $791 million in the first round of donations

Earlier this year, Jeff Bezos announced a sizable financial commitment towards fighting climate change. Dubbed the Bezos Earth Fund, the initiative had the stated goal of distributing $10 billion to a number of organizations. (To put things in perspective, Bezos’s net worth once increased by $13 billion in a single day.) In the Instagram post announcing the initiative, Bezos discussed taking an expansive approach to the issue.

“This global initiative will fund scientists, activists, NGOs — any effort that offers a real possibility to help preserve and protect the natural world,” Bezos wrote. Nine months later, we have a sense of what groups Bezos thinks can make a change — and, based on a new report at The Verge, he’s largely opted to donate to established organizations for his first time out.

Among the recipients of Bezos’s money are the Environmental Defense Fund, the World Wildlife Fund and the Natural Resources Defense Council. While the bulk of the organizations are high-profile and well-established, some were only established in the last few years, including the Hive Fund for Climate and Gender Justice and the NDN Collective.

As Justine Calma’s article at The Verge points out, some of the organizations Bezos selected have encountered controversy in recent years. Last year, BuzzFeed News discovered evidence that the World Wildlife Fund’s anti-poaching efforts also involved funding paramilitary groups — who have in turn been accused of excessive violence and murder.

In total, 16 groups received funding; overall, this represented $791 million in donations. As was the case before, Bezos made the announcement via Instagram.

The amount each group received varied; several, including the Natural Resources Defense Council and the Environmental Defense Fund, each received $100 million. Bezos didn’t say when the next announcement would come, but he did describe these donations as “just the beginning.” 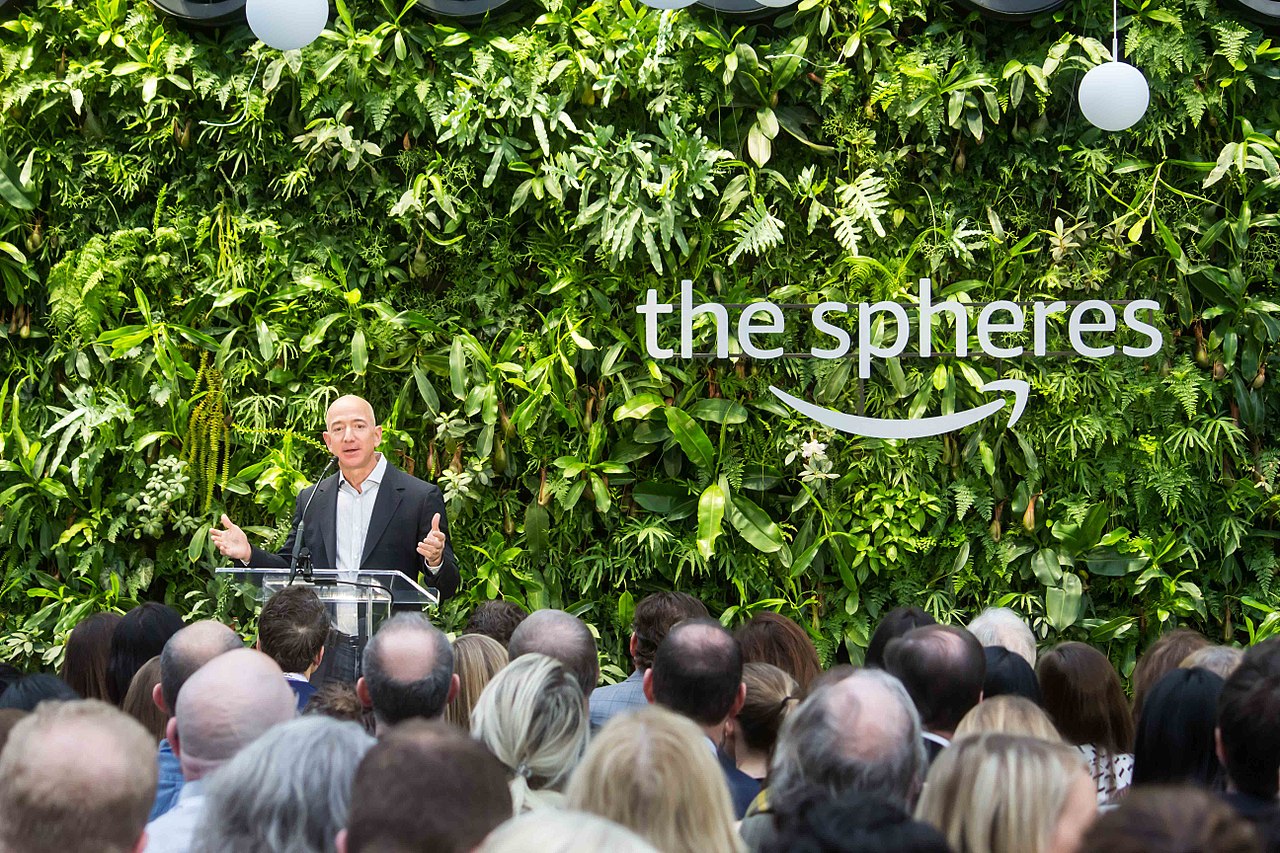 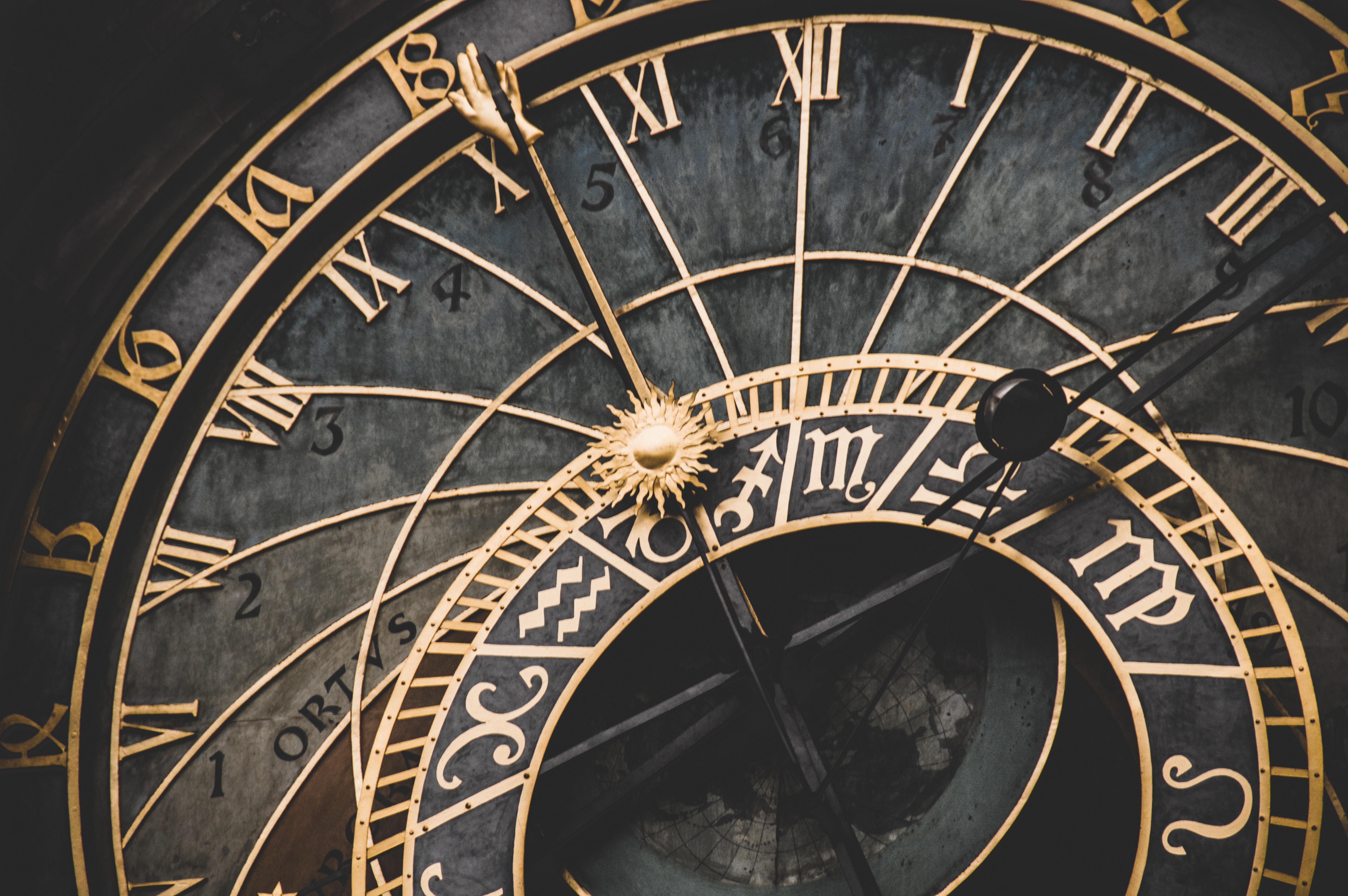 Jeff Bezos’s Quarantine Project? Building a Giant Clock Inside of a Mountain. 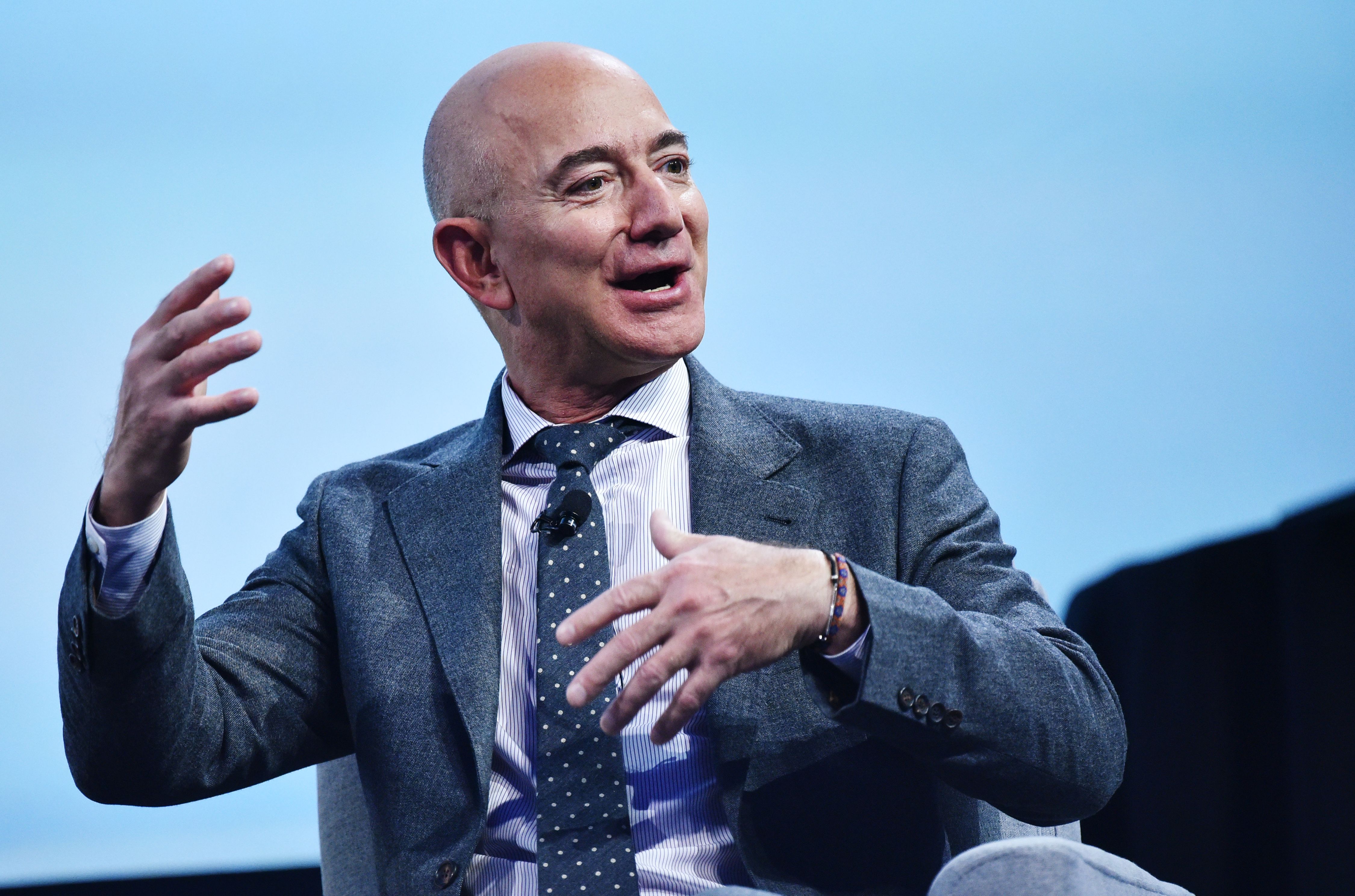