Community Forests Are Changing the Landscape in Nepal

A decades-long initiative has made Nepal a greener place.
Bimarsha, CC BY-SA 4.0
By Tobias Carroll @tobiascarroll

In a time of climate change, a changing environment and a number of devastated landscapes, it can be a challenge to find grounds for optimism. With that in mind, though, a recent New York Times article by Karan Deep Singh and Bhadra Sharma recounts one policy that’s led to a significant uptick in the number of forests in a specific nation, as well as of the tree cover in the same country.

The nation in question is Nepal — and, as Singh and Sharma note, the policy that’s led to these changes was implemented in the 1980s. A much older Times article recounts the efforts of Nepal’s government to reforest their nation — which included planting new trees and turning many forests over to community control.

The numbers cited in the more recent article show a tangible improvement over time, with forest cover increasing 22% in the last 34 years and 45% of the country’s land now covered in forests.

Community-based preservation efforts are a close cousin to rewilding projects. And similar community forest projects can be found in numerous states — both New York and Massachusetts offer grants to community forests, for instance.

As the Times article points out, the impact of deforestation goes far beyond a lack of tree cover. For example, before Nepal’s new trees grew in, some of the land that had lost trees was more prone to flooding. It’s another way in which conservation efforts have both an idealistic and a pragmatic aspect — this one included. 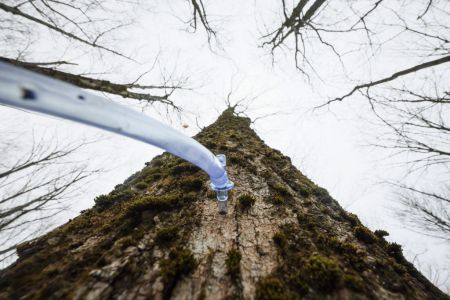 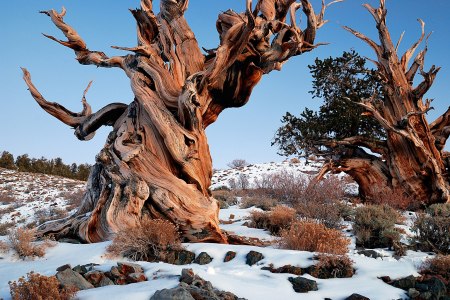 Inside the Effort to Save Death Valley's Bristlecone Pines 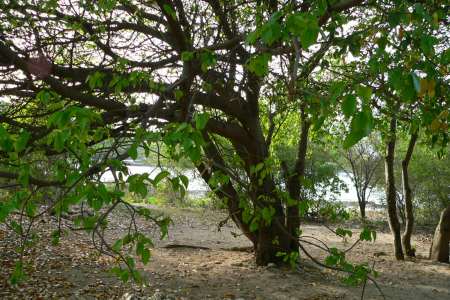