Want to Live Longer? Owning a Dog Might Help. 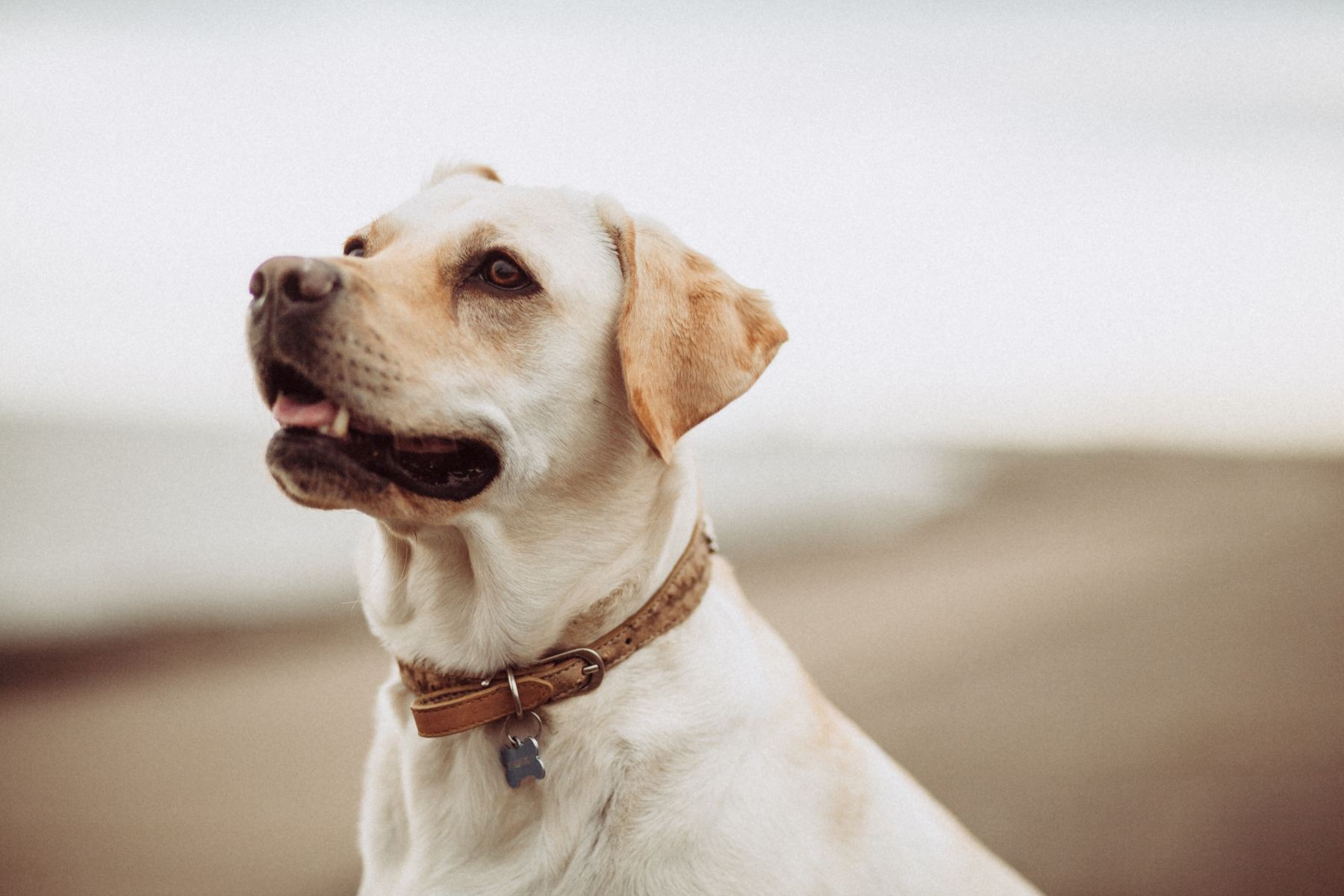 Good news for dog lovers who also enjoy being alive: new research suggests that owning a dog can actually help you live longer.

According to CNN, a new review published Tuesday in the American Heart Association journal Circulation found that dog ownership is linked to a 24 percent reduction in mortality.

“Our analysis found having a dog is actually protective against dying of any cause,” said Mount Sinai endocrinologist Dr. Caroline Kramer, lead author of the study, which reviewed nearly 70 years of global research involving 4 million people in the United States, Canada, Scandinavia, New Zealand, Australia and the United Kingdom.

While these numbers corresponded with a reduction in “all cause mortality,” the research revealed even more significant benefits for people with existing cardiovascular conditions, such as those who had previously had a heart attack or stroke.

“For those people, having a dog was even more beneficial. They had a 31 percent reduced risk of dying from cardiovascular disease,” Kramer said.

However, the study was observational, meaning that researchers couldn’t prove direct causation between dog ownership and increased life expectancy. As Dr. Martha Gulati, editor-in-chief of CardioSmart.org, told CNN, there are other factors that may contribute to dog owners’ overall better health.

“Is it the dog or is it the behaviors?” said Gulati. “Is it because you’re exercising or is it because there is a difference in the type of person who would choose to have a dog versus somebody who would not? Are they healthier or wealthier? We don’t know those things.”

Observational or not, the numbers certainly paint a nice picture, so if you’re already interested in acquiring a dog, it might be worth a shot. While the American Heart Association maintains that cardiovascular health shouldn’t be anyone’s sole motivation for pet ownership, the chance of a longer life seems like a good enough reason to get a dog, if you’re into that kind of thing.