In preparation for next year's Platinum Jubilee

In June of next year, the United Kingdom will commemorate the 70th anniversary of Queen Elizabeth’s coronation with the Platinum Jubilee — composed of a series of events including a four-day bank holiday. She will be 96 at the time — and, with that in mind, her doctors are advising her on ways to be in the best possible health for what’s likely to be a significant number of public appearances and jaunts around the country.

In a new report from Vanity Fair, Katie Nicholl has details on one particularly notable bit of medical advice she’s received — namely, to take a break from drinking alcohol. What does this mean in practice? According to the article, the Queen is partial to an evening martini, but she’ll be opting for something non-alcoholic as per her doctors’ request.

“It’s not really a big deal for her, she is not a big drinker but it seems a trifle unfair that at this stage in her life she’s having to give up one of very few pleasures,” one source told Vanity Fair.

The Queen’s penchant for cocktails — both the aforementioned martinis and Dubonnet and gin — isn’t the only area where the royal family overlaps with the world of booze. There’s also a recently-released gin made using botanicals from the gardens of Buckingham Palace. If you’ve ever wanted to increase the Anglophilia in your cocktails, that’s certainly one way to go about it. 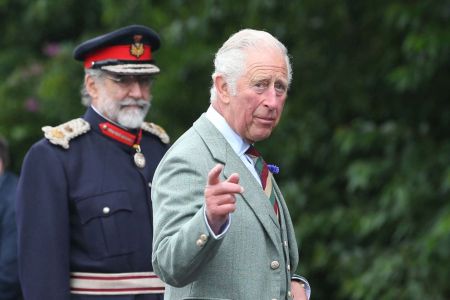 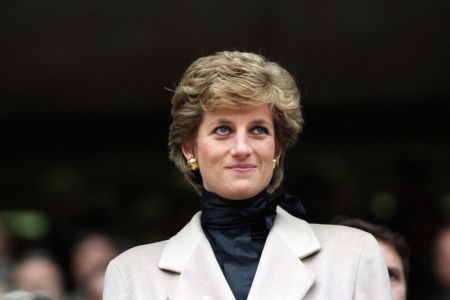