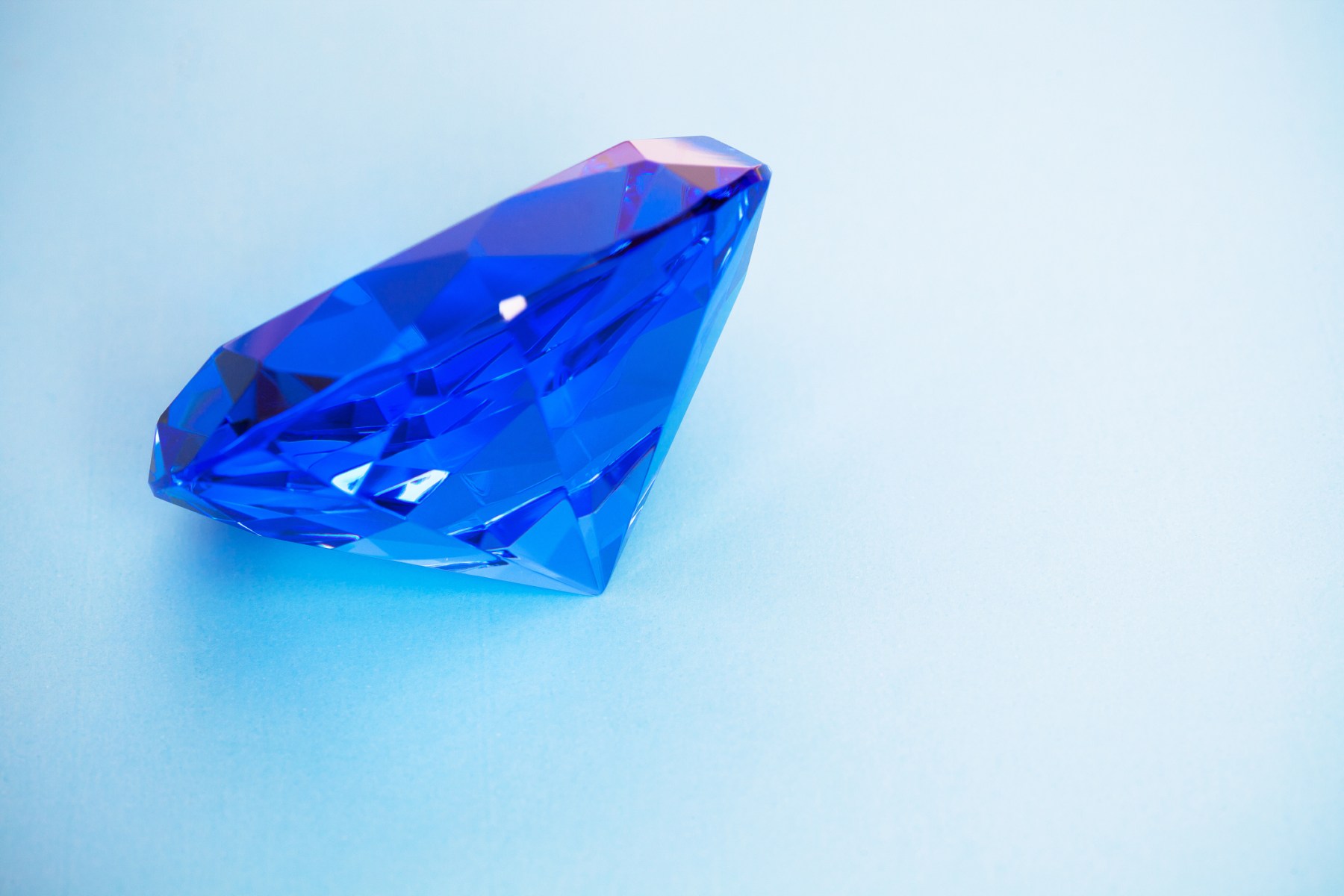 A 20.46-carat, close-to-flawless Okavango Blue diamond that was unveiled in Botswana could outpace the Hope Diamond as the world’s most valuable.

The gem, excavated from the Orapa mine in Botswana by the state-owned Okavango Diamond Company, is smaller than the 45.52-carat Hope Diamond; but could end up with a higher price tag because of it’s clarity. It’s classified as a Type IIb “fancy blue,” just like the Hope — which resides at the Smithsonian Institute’s National Museum of Natural History in Washington D.C..

“It is incredibly unusual for a stone of this color and nature to have come from Botswana — a once-in-lifetime find, which is about as rare as a star in the Milky Way,” managing director of Okavango Diamond Company, Marcus ter Haar said in a statement, according to Fox 8. “It is little surprise blue diamonds are so sought after around the world as only a very small percentage of the world’s diamonds are classified as fancy color and, of those, only a select few can be classified as being Fancy Blue.”

“Only a handful of similar blue stones have come to market during the last decade,” he continued, “of which the Okavango Blue rightfully takes its place as one of the most significant.”

Read the full story at Fox 8