French citizens should think again before heading to Switzerland to ski

A picture taken on December 1, 2020 shows a closed ski lift at the entrance of the French ski resort of Chatel that shares its ski area "Les Portes du Soleil" with neighboring Switzerland with its resorts open despite the COVID-19 pandemic. (Photo by FABRICE COFFRINI/AFP via Getty Images)
AFP via Getty Images
By Bonnie Stiernberg @aahrealbonsters

French citizens looking to hit the slopes over the holidays will have to think again after the the country announced Wednesday that it is imposing a border patrol to prevent people from traveling into Switzerland and other neighboring countries to ski. The move is meant to help control the spread of COVID-19 in Europe.

“The conclusion you need to make is that ‘I’m not going to Switzerland,’” French Prime Minister Jean Castex told BFM TV. France, Germany and Italy have all shut down their ski lifts to help curb the spread of the virus, but Swiss slopes remain open. Those who are caught at the border trying to enter Switzerland to ski will face a mandatory seven-day quarantine.

France plans on reopening its ski slopes on Jan. 20, but Castex insisted that opening during the holiday tourism season is dangerous because of the number of people it would draw.

“I’m doing my utmost to appeal to every colleague,” he said. “The Italian prime minister, the German chancellor and France are working together. The Spaniards and Swiss aren’t going along with us, but diplomatic action is under way.” 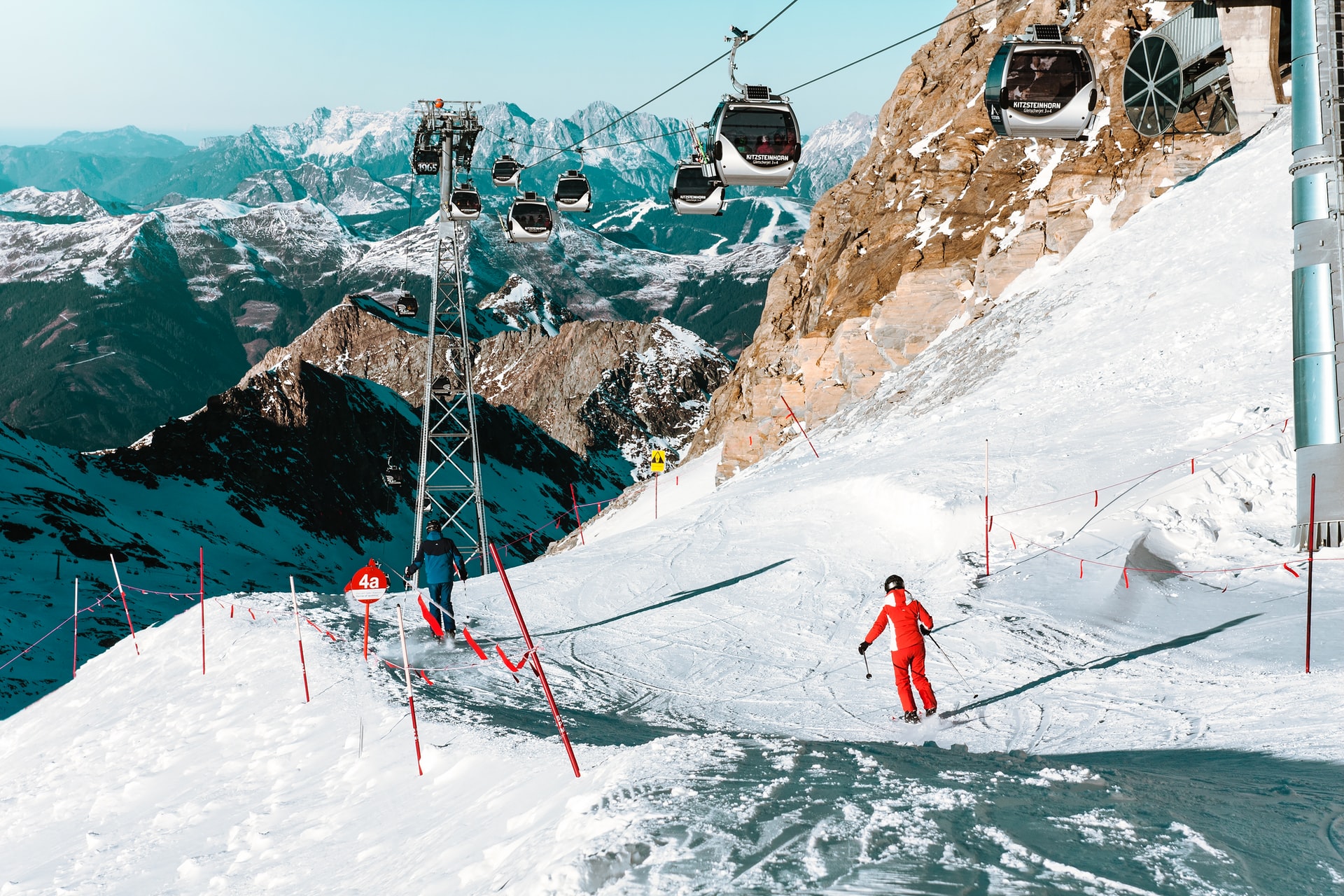 Will There Be Skiing Throughout Europe This Winter? 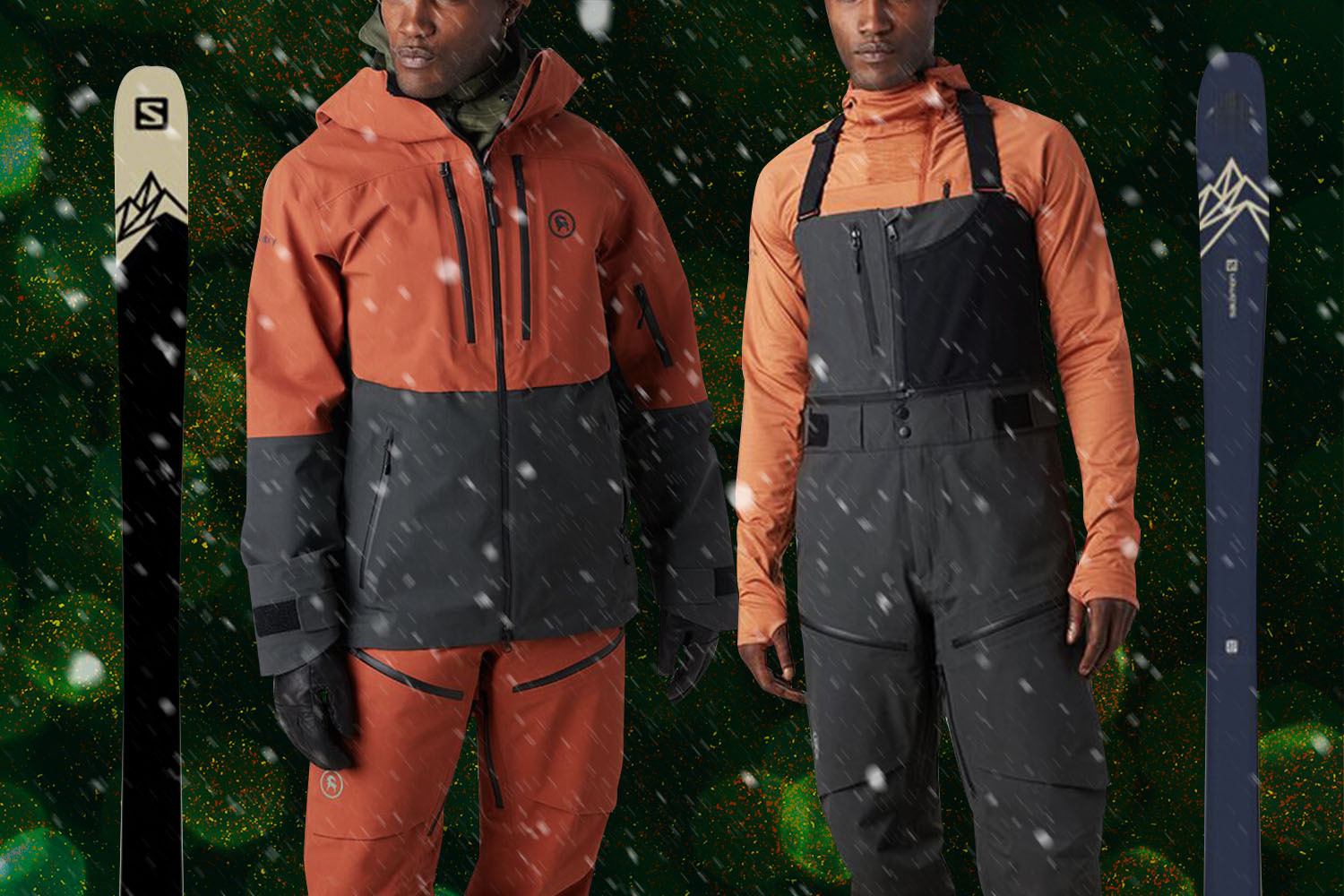 The 16 Best Holiday Gifts for Skiers and Snowboarders
Skiing in a Land Where It’s a Means of Survival, Not Just Sport