In 2020, Even the Humble Duck Stamp Is Controversial

Hunting imagery was mandatory in submissions for this year's art contest

The winner of this year's Federal Duck Stamp Art Contest painted a lesser scaup, with one crucial difference.
ps50ace/iStock via Getty
By Alex Lauer @alexlauer

The Federal Migratory Bird Hunting and Conservation Stamp, more commonly known as the duck stamp, could not be less controversial. It’s a permit for hunting waterfowl issued by the U.S. Fish and Wildlife Service, but it’s also a collector’s item beloved by pacifist birdwatchers and other non-hunters because it raises money for wetland conservation and features a new duck design every year. But as with many other previously neutral issues, the duck stamp has become polarized.

For this year’s Federal Duck Stamp Art Contest, painters were required to include hunting imagery in their entries, a change from previous years that is a “result of the Trump administration’s recent rewrite of the rules,” according to Audubon. That means paintings which otherwise would have simply depicted lesser scaup, cinnamon teal or other duck species now feature floating shotgun shells, discarded duck calls and other hunting paraphernalia in order to meet the requirements.

As Audubon writes, some duck stamp buyers and artists support the rule change, while others, including hunters, are against it.

“I’m a pretty big-time waterfowl hunter, and I don’t feel like it’s necessary,” said Richard Clifton, who won this year’s contest with an acrylic painting of a lesser scaup drake. “I’d much rather see a straight-up duck painting.”

“Clifton’s artwork has graced about 50 of the annual duck stamps that some states issue, and he won the federal contest in 2006,” wrote Audubon. “But in all of those [paintings], he says, hunting elements have appeared only once or twice, and he doesn’t believe it should be mandatory.” 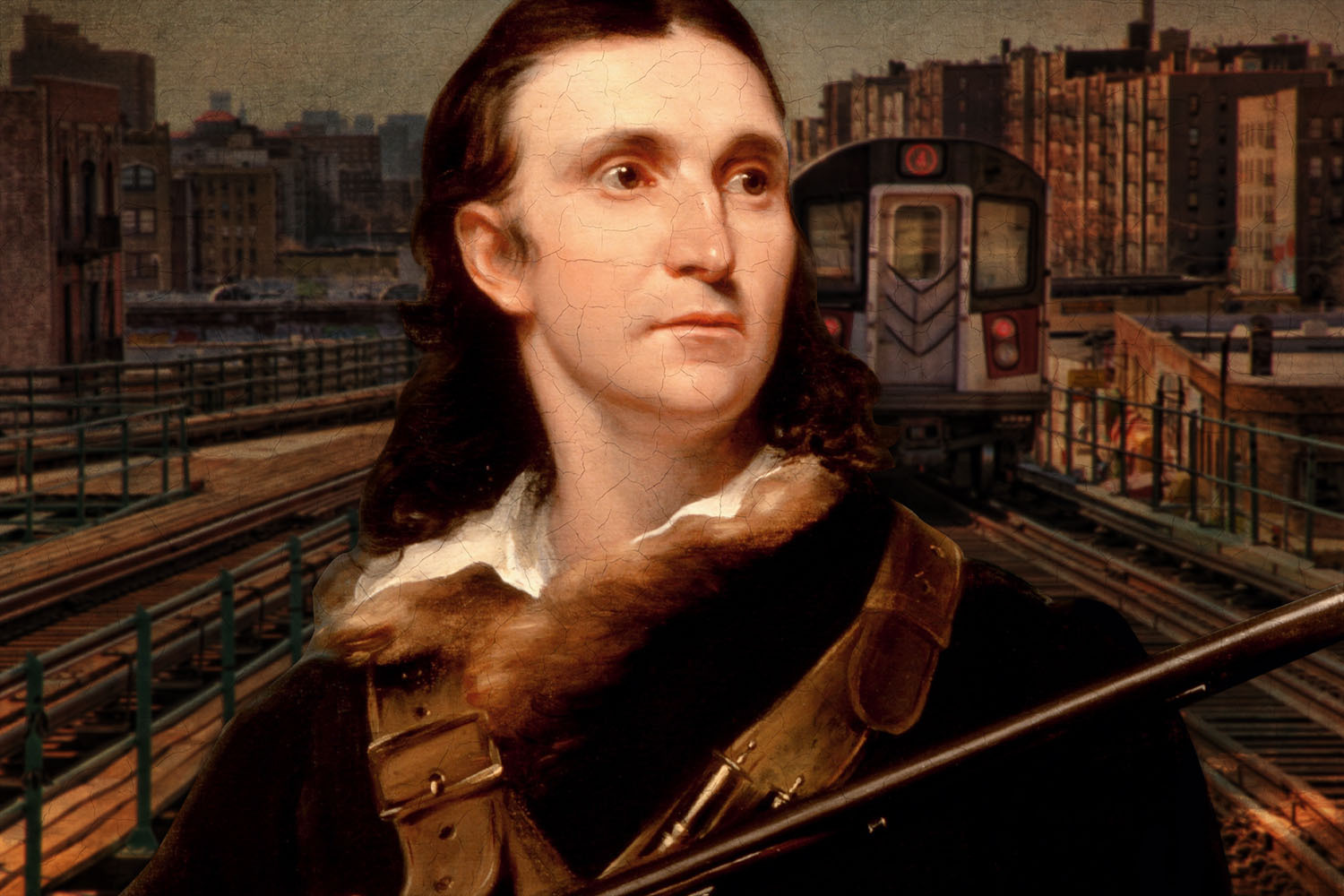 How the Bronx Became an Unlikely Birdwatching Haven 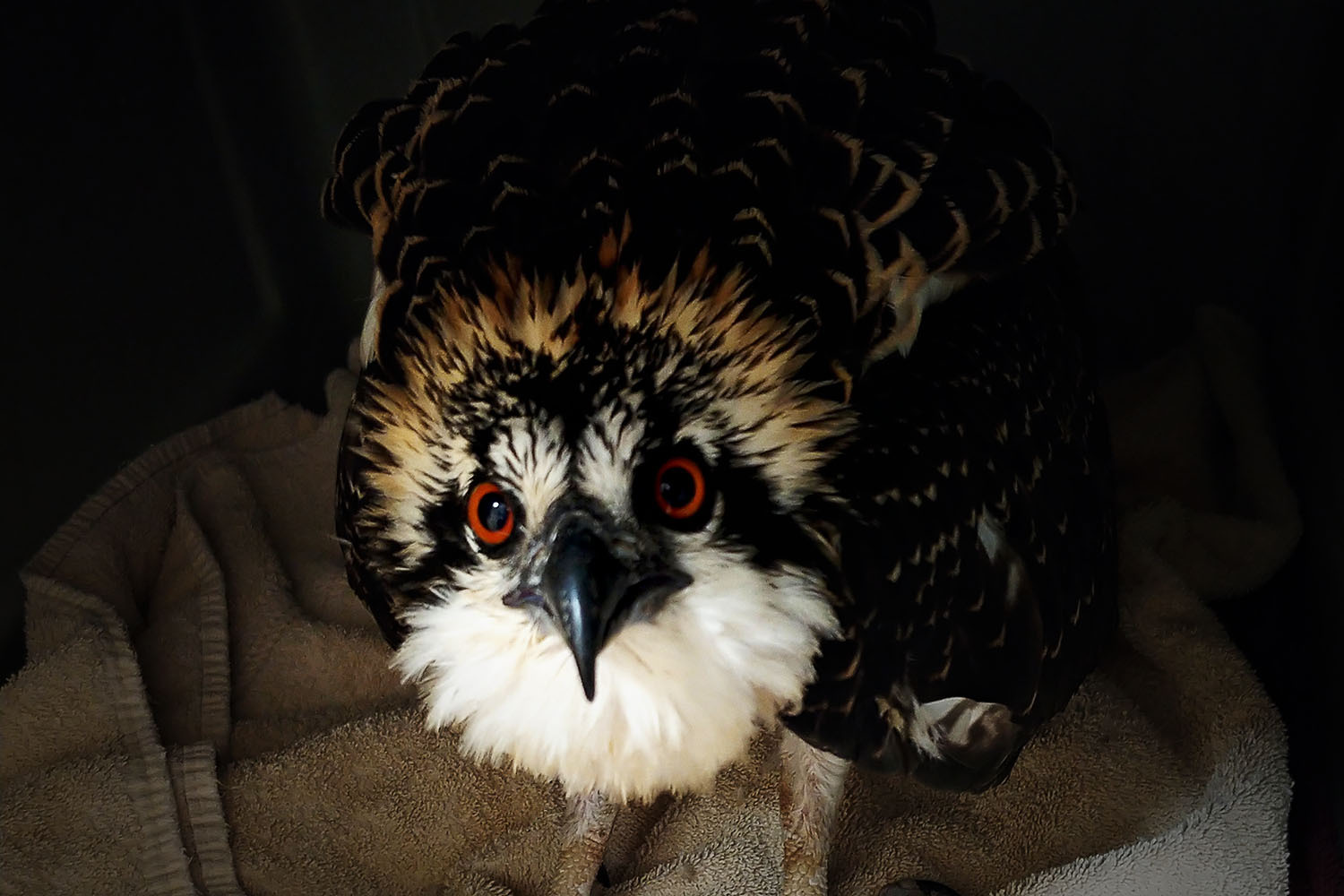 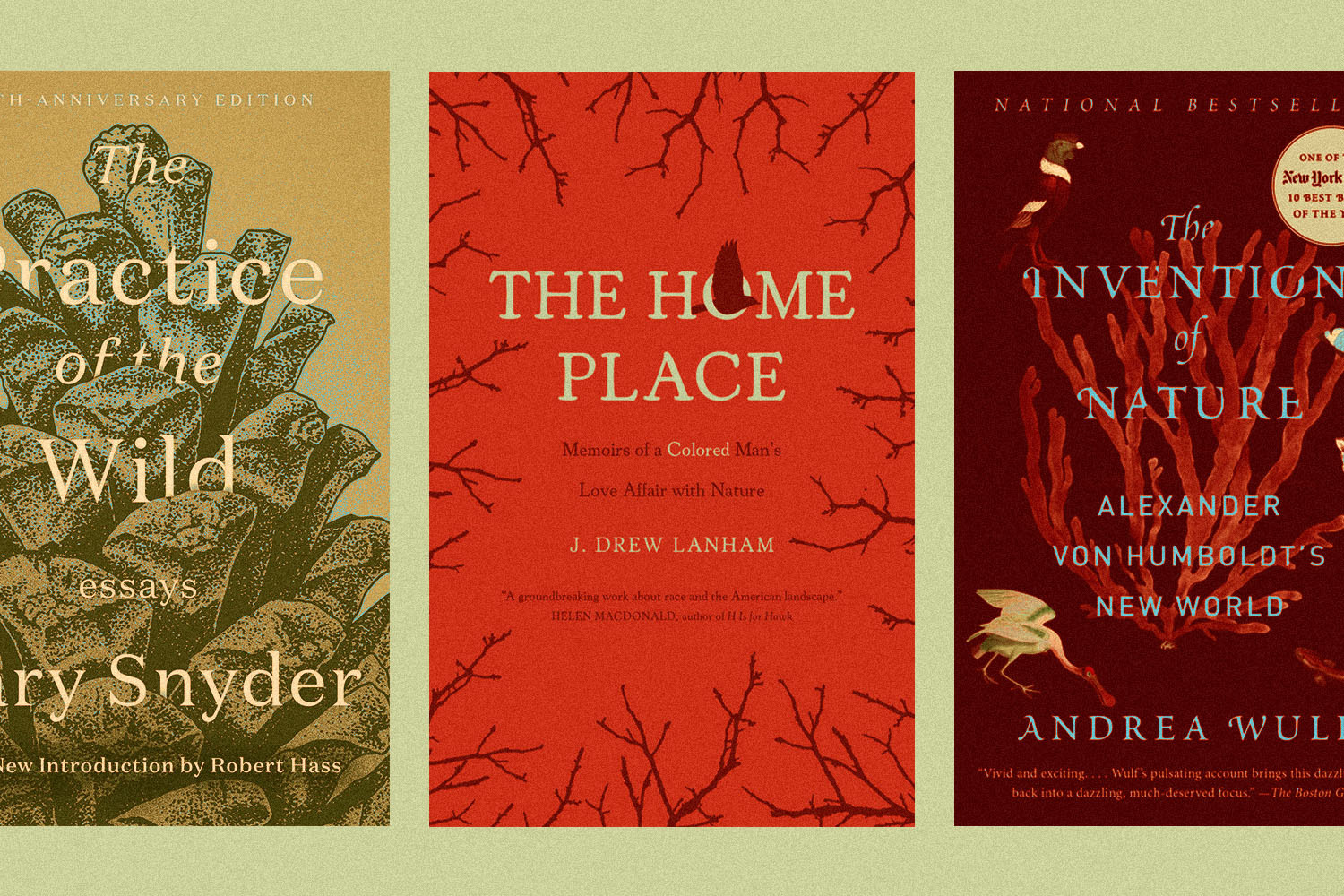 A spokesperson for the U.S. Fish and Wildlife Service (FWS) offered this statement: “The nation’s rich natural resources have been protected in perpetuity, largely because of hunters and their contributions through various revenue programs, including the Federal Duck Stamp. The intent of the recent Duck Stamp regulation is to honor the history, culture, and conservation efforts founded by hunters and what they have provided to all Americans.”

No one is arguing that hunters have not contributed to conservation efforts, but as Audubon noted, non-hunters buy duck stamps too, and by requiring “an appropriate waterfowl hunting scene and/or accessory,” as FWS states, artists, conservationists and hunters are concerned about alienating buyers and cutting into sales.

See some of the entries for this year’s contest at Audubon and the full slate at FWS on Flickr.