In many families, politics are not on the Thanksgiving menu this year

If modern Thanksgiving lore is to be believed, everyone has a loud-mouthed Republican uncle who likes to stir shit up at the dinner table. Political disputes among extended family members are a classic holiday stereotype, and while I don’t know the extent to which this cherished American tradition is actually observed, it would seem many American families are looking to give it a rest this year.

A poll from Quinnipiac University found that 66 percent of presumably exhausted Americans are “hoping to avoid” the political prattle at the Thanksgiving dinner table this year — a shockingly non-partisan opinion that seems to be held pretty evenly across party lines, with 68 percent of Republicans, 66 percent of Democrats and 69 percent of independents expressing a desire to be excused from the political banter this year.

Fortunately, while some dinner tables this year will no doubt be plagued by members of the 21 percent of respondents who said they are indeed eager to dish up some political dispute this year, it would seem the majority of Americans looking to dodge the subject are primed to get their wish. Half of respondents said a heated political debate is “not likely at all” this year, 24 percent said it’s “not so likely,” 15 percent put the odds at “somewhat likely,” and just 9 percent said political drama is “very likely” at the dinner table this year.

While the survey did not provide much insight into why Americans might not be so eager to serve their turkey with a side of politics this year, we might speculate that it could be because only absolute sociopaths go into a family gathering — or really any social event — actively looking to cause discord among friends, loved ones and fellow guests. I understand some people may be of the perfectly sound opinion that any socially conscious citizen has a duty to confront relatives with potentially problematic views and attempt to change their ways. Still, context is worth taking into consideration. I would argue that at a social gathering of almost any kind, your primary responsibility is to enjoy yourself and not prevent others from doing the same. If getting into a political row really is a cherished Thanksgiving Day tradition in your family, by all means, please feel free to duke it out over dinner. But if a portion of your family happens to fall into the majority of Americans hoping to just chill out and enjoy a nice meal with unprovoked loved ones, maybe save the banter for another time. I can almost guarantee you you’re not going to turn that Republican uncle of yours into a Bernie bro over the course of one Thanksgiving dinner.

Meanwhile, for some Americans looking to avoid political debates with family, their reluctance to engage may be a matter of too-high stakes. Perhaps in a less fraught era of American politics, a little political debate over dinner could have been a respectful and friendly affair. In today’s increasingly polarized political climate, however, it seems unlikely that most family members of widely disparate political views would be able to discuss those differing views without getting into an argument. If you feel some kind of moral obligation to get into it with Uncle Stew this year, I’m not here to stop you. But heated arguments of any kind almost always ruin holidays, just saying.

Or perhaps we’re all just fucking exhausted from yet another long, pretty pandemicky year and would rather just chill the hell out for a single day and eat some pie in peace. In a time of such intense political polarization, it’s actually nice to finally see members of all sides agreeing on one thing: we’re all sick of each other’s shit.

Youthsplaining: These Are the Four Questions You Shouldn’t Ask Young People This Holiday Season 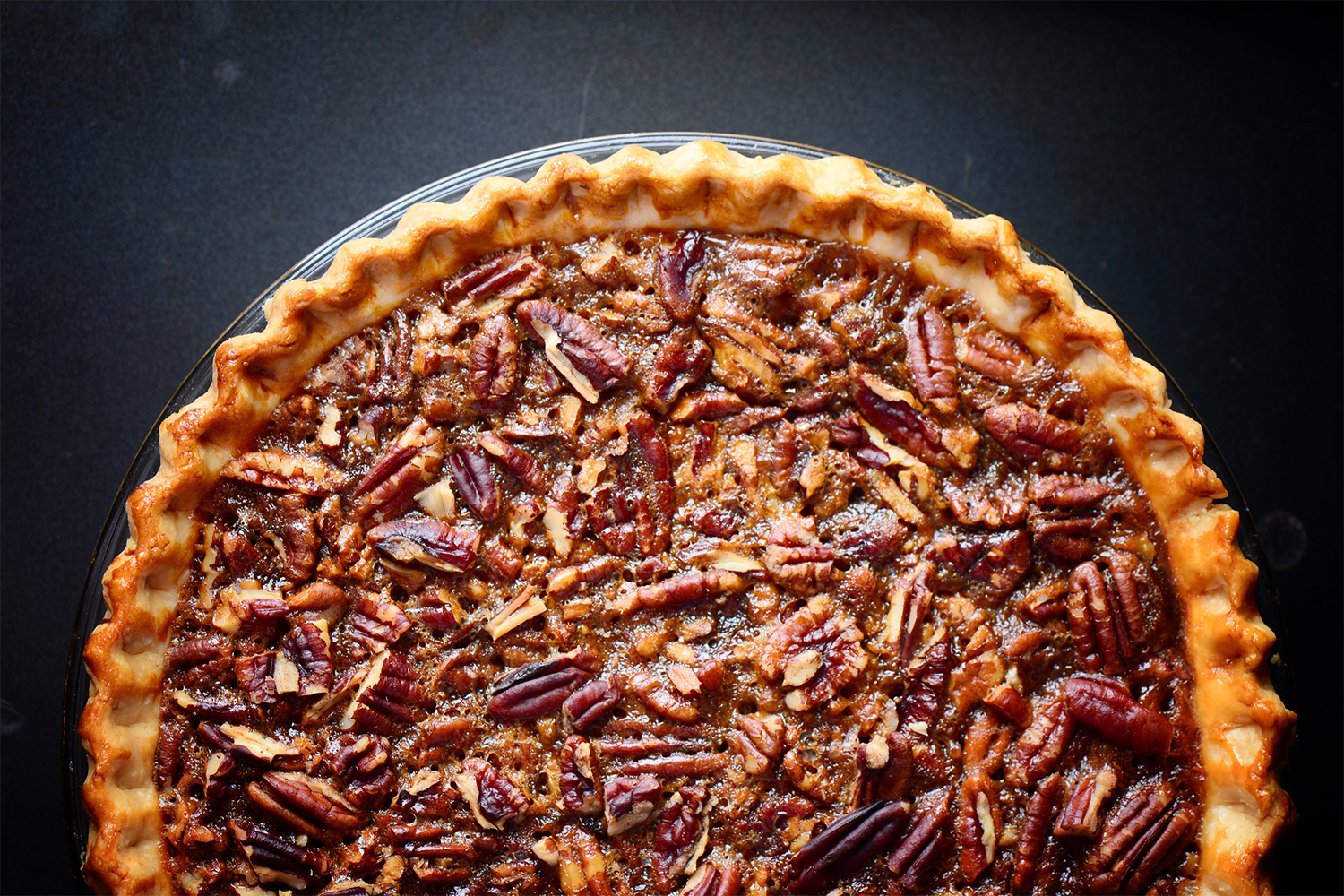 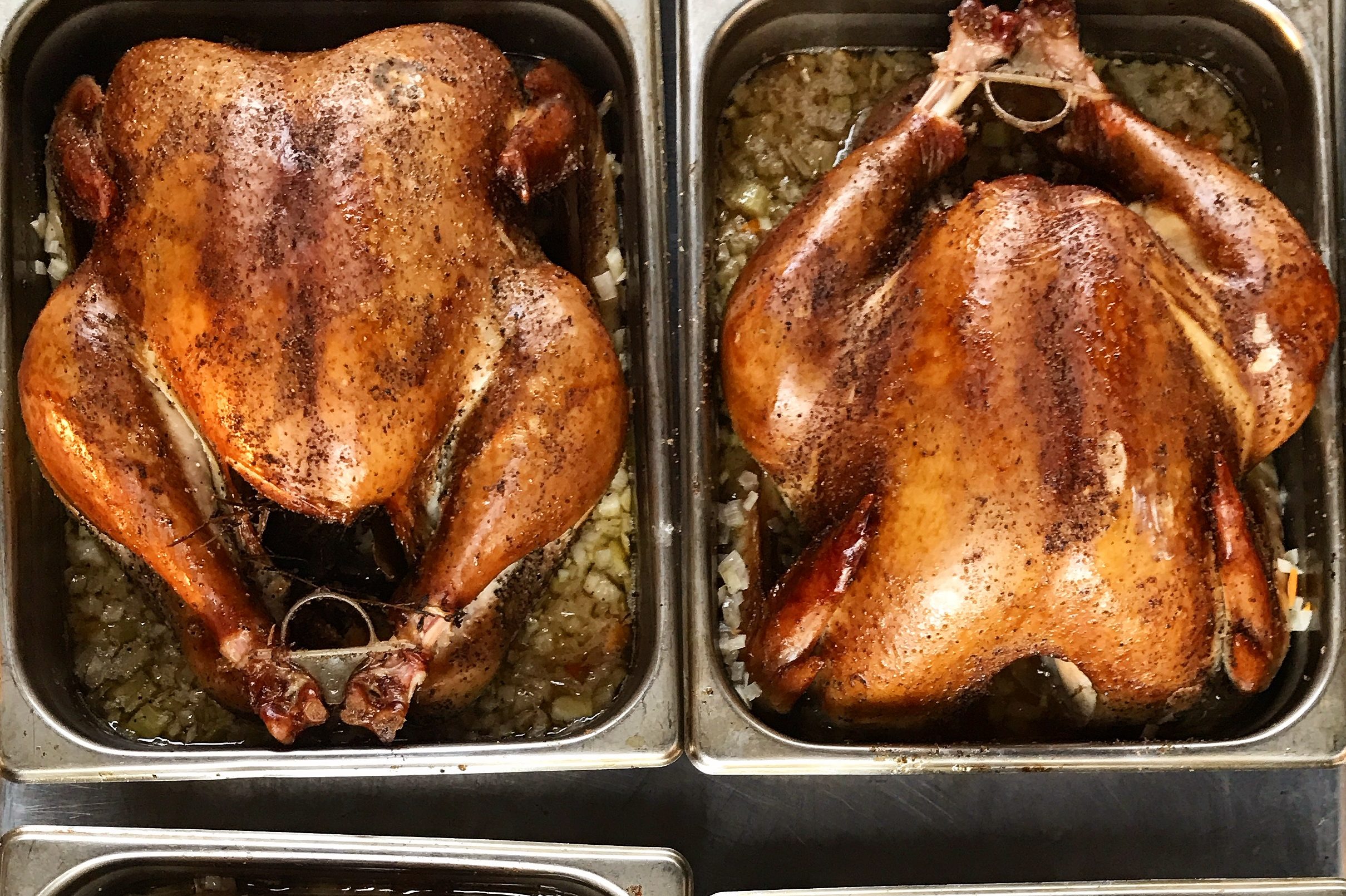 How to Smoke a Turkey Like a Seasoned Thanksgiving Pitmaster