After threatening to pull his music from Spotify earlier in the week over concerns about the COVID-19 misinformation being spread by podcaster Joe Rogan and issuing an ultimatum (“They can have Rogan or Young. Not both.”), Neil Young kept his word on Wednesday and removed his catalog from the streaming service.

“Spotify represents 60% of the streaming of my music to listeners around the world, almost every record I have ever released is available — my life’s music — a huge loss for my record company to absorb,” Young wrote in a message explaining his decision posted to his website. “Yet my friends at Warner Brothers Reprise stood with me, recognizing the threat the COVID misinformation on Spotify posed to the world — particularly for our young people who think everything they hear on Spotify is true. Unfortunately, it is not.”

So now that Spotify is no longer an option, where can you go to get your Neil Young fix without having to dust off your physical copy of Harvest? You can still stream his music on Amazon, Apple Music and Qobuz, and SiriusXM just announced that Young’s entire catalog will be available on their Neil Young Radio station beginning on Thursday. But your best bet may just be the man himself; a subscription to Young’s extensive online archives will get you access to his entire catalog, along with early access to previously unreleased material, exclusive live concert streams, playlists, articles written by Young and more.

There are several subscription tiers to the Neil Young Archives: for just $19.99 a year, you can stream the entirety of Young’s catalog in high-resolution online or on your mobile device and get access to lyrics, memorabilia, live concert screenings, an archival performance of the week and more. For $39.99 a year, you’ll get all those perks plus access to the online video archive, a performance timeline and the ability to request your favorite live shows. The Patron tier, which will set you back $99.99 annually, includes all of that plus “unspecified perks” and priority service, and as the site notes, “special consideration is paid to their concert requests.”

It’s an impressive one-stop shop for all things Young, from his recent album with Crazy Horse to his previously unreleased 1987 album Summer Songs. If you’re a fan of his, it’s a must. You can subscribe here and read more about other musicians following Young’s lead and building their own online archives here. 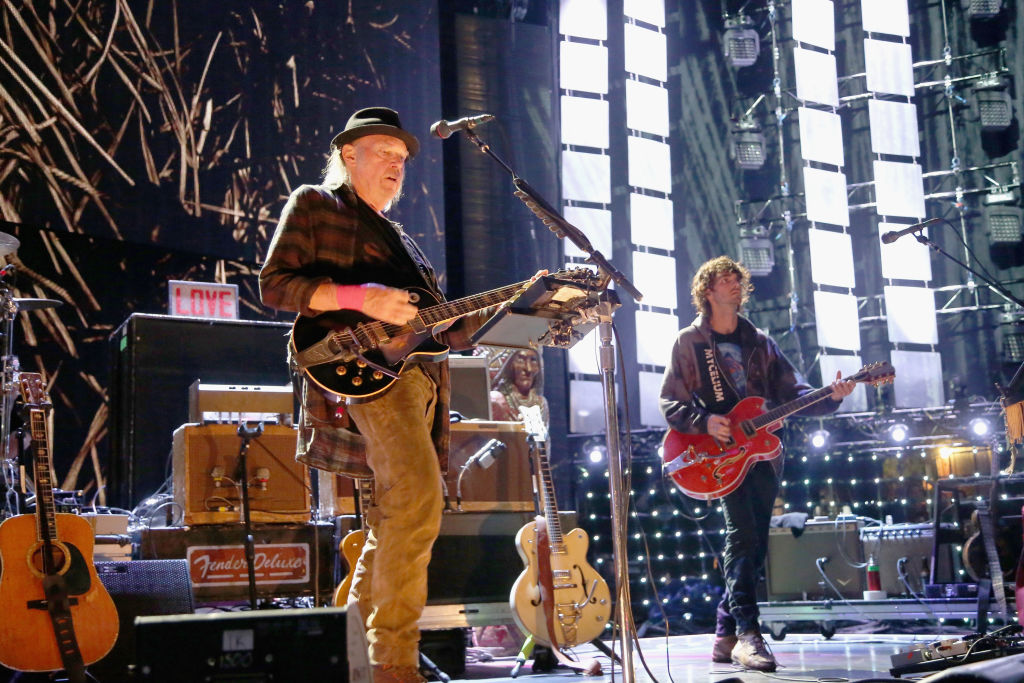 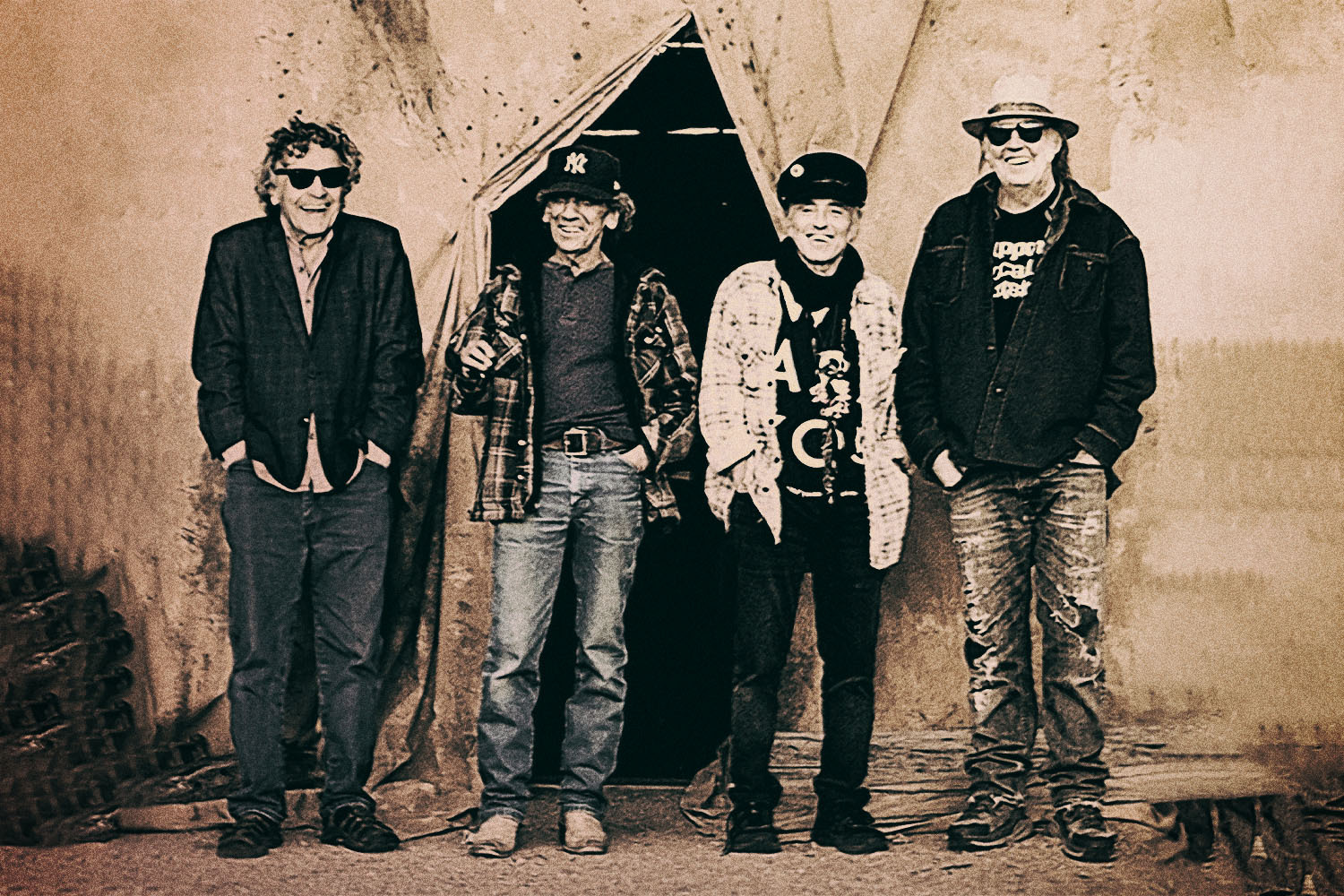 Neil Young and Crazy Horse Are Predictably Great on “Barn” 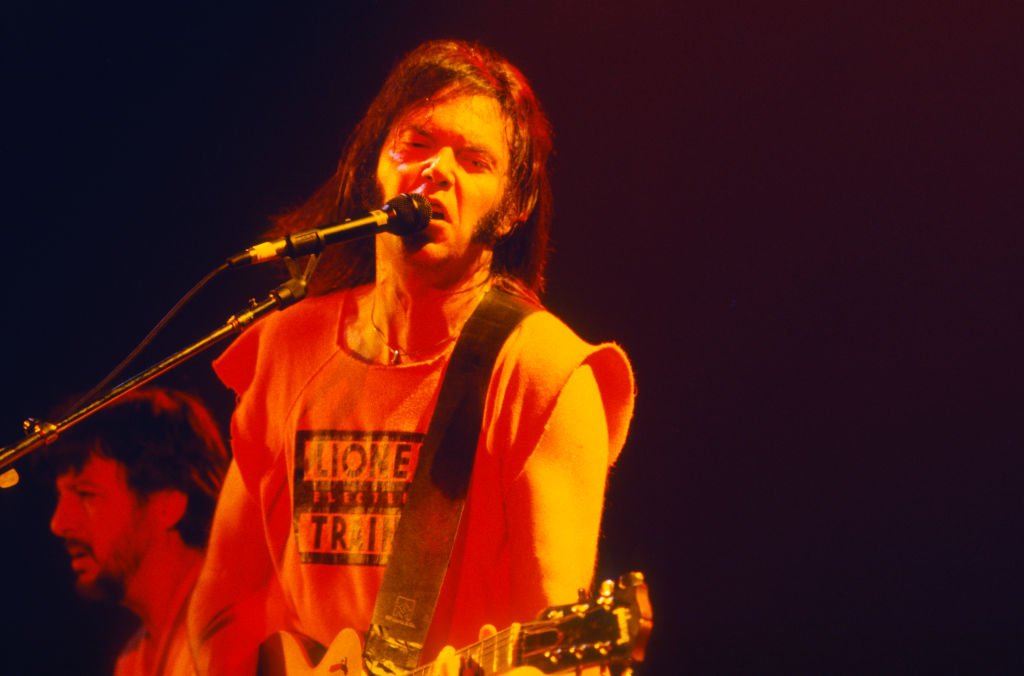