It's in collaboration with 19 Crimes

While he began his long career as a rapper, Snoop Dogg has gradually expanded his areas of expertise over the years. He’s recorded a reggae album, acted in a host of films (including a memorable supporting turn in Dolemite Is My Name), covered a Nick Cave song for Peaky Blinders and been a highly visible supporter of the LA Galaxy. What’s next for Snoop Dogg? Turns out the answer to that involves grapes, fermentation and bottling. That’s right: Snoop Dogg is a winemaker now.

At Fast Company, Starr Rhett Rocque has more details of Snoop Dogg’s partnership with Australia-based winery 19 Crimes. The partnership itself was announced earlier this year; this week, the first product of that collaboration became available. That would be 19 Crimes Snoop Cali Red, described on the winemaker’s site as “[f]ull and dense, with strong black & blue fruit notes up front from the Petite Sirah, complemented by bright red, slightly candied fruit in the background from the Zinfandel.”

While 19 Crimes is based in Australia, this particular wine was sourced from California. There’s also a charitable component to Snoop Cali Red as well, benefiting an organization near and dear to many. Rocque writes that 19 Crimes is set to donate $100,000 from its proceeds to the NAACP Legal Fund.

“Music was my first love and will always be that, but I’ve always tapped into other new things that were important to me,” Snoop Dogg told Fast Company. “Whenever I get into any project — whether it’s music, TV, film, football, or business, I want to make sure the energy is right.” Drinkers will be able to judge for themselves: Snoop Cali Red is available to order now. 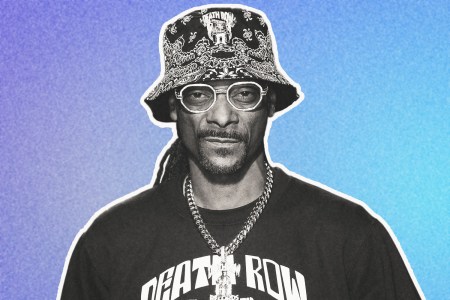 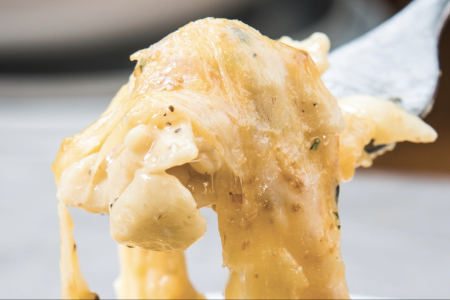 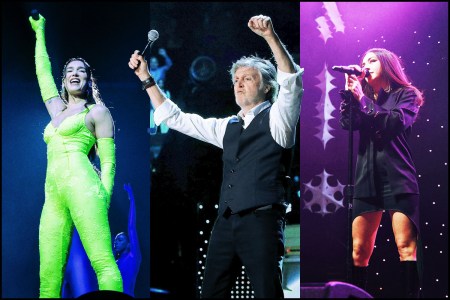