Last weekend, Pitchfork ran a bombshell story about Arcade Fire frontman Win Butler, in which three women accused him of sexual misconduct and a gender-fluid person accused the musician of sexual assault. Butler responded by claiming his sexual relations with his accusers were consensual, and the band forged ahead with its We tour, which kicked off Tuesday in Dublin.

However, it sounds like they’ll need to find a new opening act. On Thursday, singer Leslie Feist — better known simply by her last name, which she performs under — announced she’s quitting the tour in light of the allegations against Butler.

“At a pub in Dublin, after rehearsing with my band, I read the same headline you did,” she wrote in a lengthy message to fans shared on her social media. “We didn’t have any time to prepare for what was coming let alone a chance to decide not to fly across the ocean into the belly of this situation.”

In the note, she also acknowledged the decision to leave the tour was an “incredibly difficult” for her. “To stay on tour would symbolize I was either defending or ignoring the harm caused by Win Butler and to leave would imply I was the judge and jury,” she rightly pointed out.

“We all have a story within a spectrum ranging from baseline toxic masculinity to pervasive misogyny to actually being physically, psychologically, emotionally or sexually assaulted,” Feist continued, before eventually concluding, “I’m imperfect and I will navigate this decision imperfectly, but what I’m sure of is the best way to take care of my band and crew and my family is to distance myself from this tour, not this conversation…I’ve always written songs to name my own subtle difficulties, aspire to my best self and claim responsibility when I need to. And I’m claiming my responsibility now and going home.”

Good for her. It’s the right decision, and as she pointed out, it’s also an incredibly tough one. She’s walking away from an entire tour’s worth of revenue, and she’s doing it at a time when artists are still struggling to bounce back and recoup more than two years of losses thanks to the COVID-19 pandemic. But she shouldn’t be the one to suffer financially (not to mention creatively — she was presumably looking forward to playing a bunch of shows for fans) while Arcade Fire continues to tour. Win Butler is still out there cashing his checks every night while Feist pays the price because she refuses to stand with an alleged abuser. If anything, it’s a sobering reminder of the ways in which women are harmed by abuse — even when they’re not being abused themselves and are simply being made to answer for the shitty men around them — while the men who perpetrate it get to keep on keeping on. 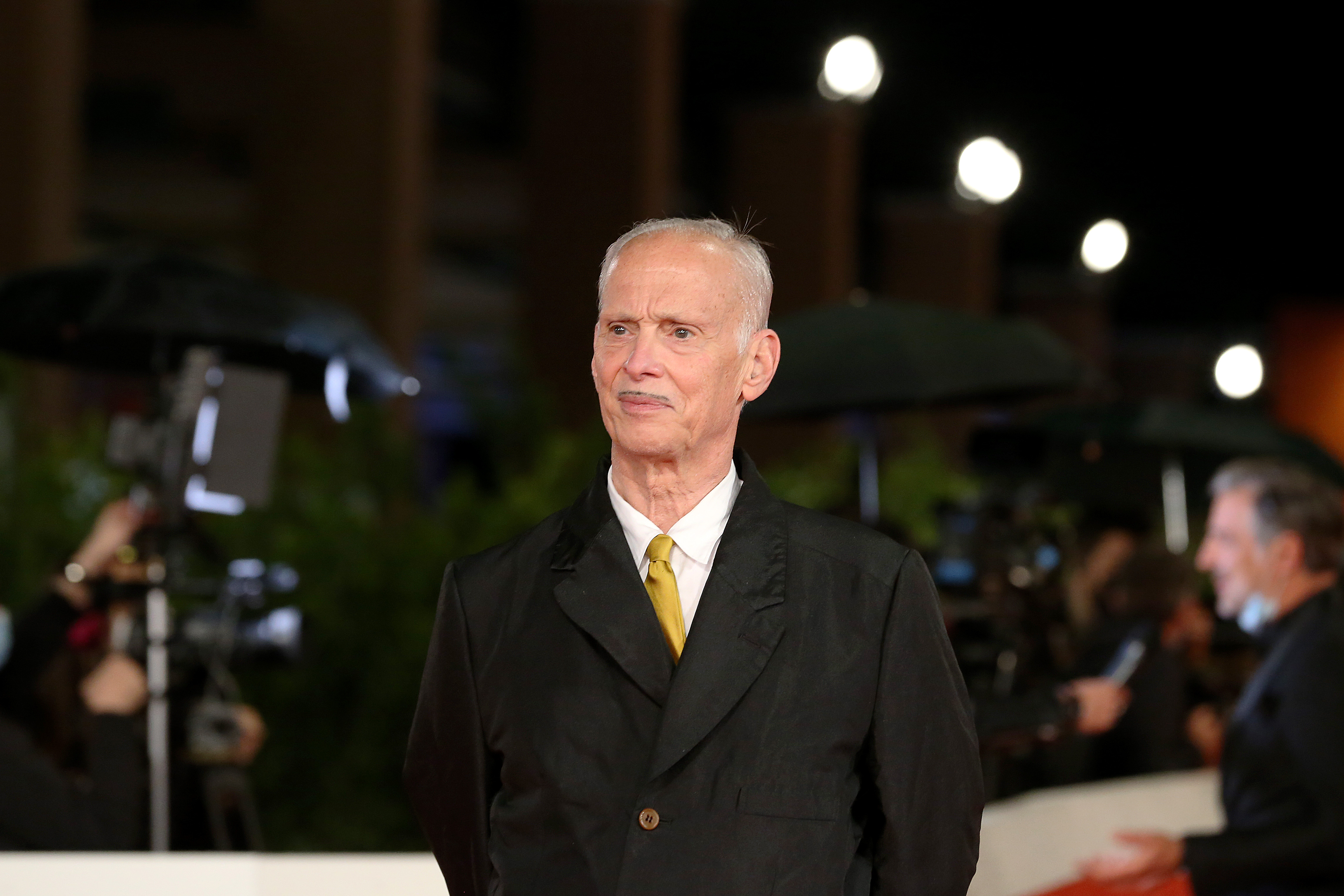 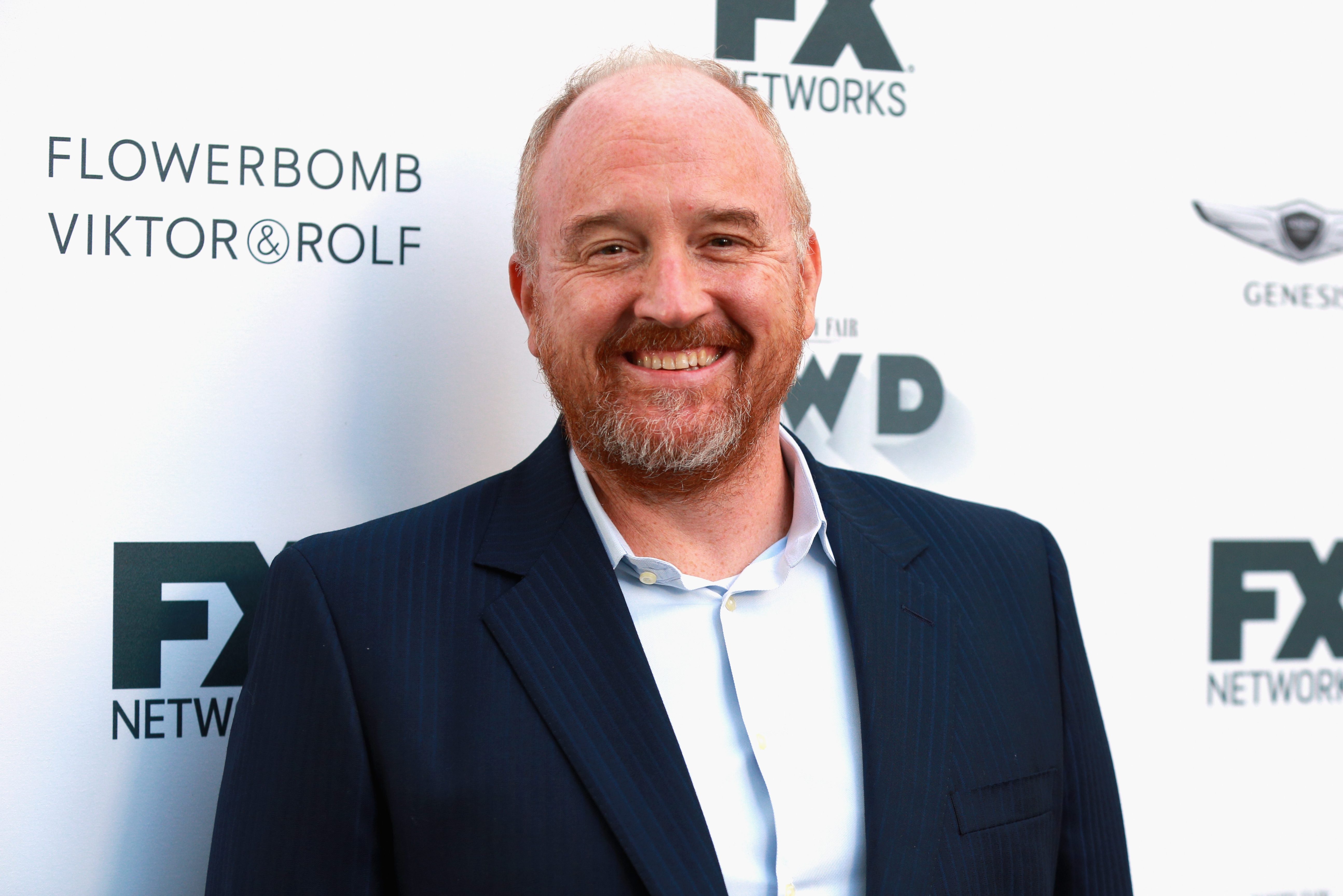