The “rock is dead” debate is one that gets regurgitated every few years, with everyone from Gene Simmons to the guy from Greta Van Fleet weighing in on whether the storied genre is on its last legs. The latest to sound off on rock’s viability? Conservative commentator Jeremy Boreing, who insists that former President Barack Obama killed rock ‘n’ roll.

Boreing made the comments during a roundtable discussion on the Sept. 14 episode of The Daily Wire Backstage, insisting that, “Rock ‘n’ roll’s over. You’re still talking about rock ‘n’ roll as if Barack Obama didn’t happen. Honestly — it’s for another day — Barack Obama destroyed rock ‘n’ roll.”

“There was rock ‘n’ roll, then there was Barack Obama, now there’s no rock ‘n roll,” he continued. “Because rock ‘n’ roll was about white male angst, white male teenage angst.”

At that point Ben Shapiro of all people — who famously threw a fit over Megan Thee Stallion and Cardi B’s “WAP” last year — jumped in to remind Boreing of that rock wasn’t actually created by white people but was simply appropriated by them, saying, “And stealing a lot of its tropes from better Black music.”

Boreing was undeterred, however, adding, “Barack Obama came along and said young white men aren’t allowed to have angst. They’re not allowed to, basically, express their dissatisfaction because they’re so toxic. And so, truly, rock ‘n’ roll just stopped.”

Regardless of his political opinions about Barack Obama, Boreing’s statements about rock are simply categorically false on multiple levels. For one, as Shapiro alluded, the genre was pioneered by Black artists like Chuck Berry, Little Richard and Sister Rosetta Tharpe. It was never about “white male angst” because it wasn’t created by white men. The angsty white men who came later and ripped it off certainly are a part of the genre’s history, but it’s simple impossible to argue that rock music is rooted in their anger. Doing so not only discounts rock’s Black origins, but ignores decades of excellent and hugely influential rock music made by women and people of other ethnicities.

The idea that there isn’t good or relevant rock music being made today — or that it somehow stopped as soon as Obama took office — is also simply not true, and anyone who attempts to say differently is simply revealing themselves to be woefully unhip to it. Just because rock doesn’t have the same Top 40 presence it had, say, 40 years ago doesn’t mean it doesn’t exist. Can rock really be dead if we’re only seven months removed from Phoebe Bridgers sending the internet into a furor by smashing a guitar on Saturday Night Live? And with pop-punk enjoying a bit of a mainstream resurgence thanks to the success of Olivia Rodrigo’s “good 4 u” or Machine Gun Kelly’s “Papercuts,” just yesterday Billboard published a piece called “Inside Pop Radio’s Rock Revival: ‘The Industry Is Looking More Toward Guitars’” highlighting the fact that rock is actually growing its presence on the Top 40. The genre’s not dying; it’s becoming demonstrably more popular.

As for Obama? He consistently includes white male rockers on his Spotify playlists, and it’s hard to argue the former president believes “white men aren’t allowed to have angst” when he recently launched a podcast with the ultimate angsty white guy, Bruce Springsteen. 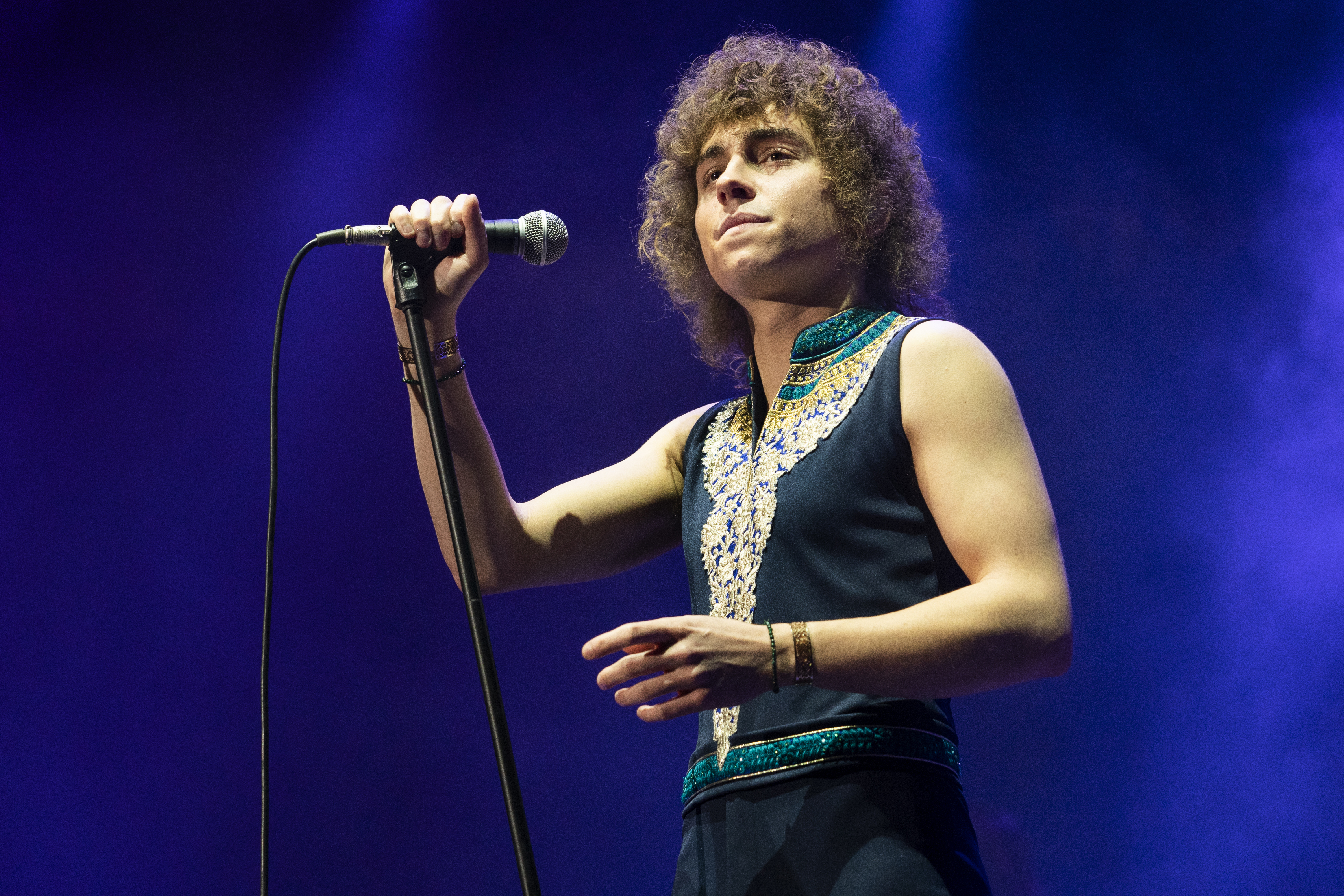 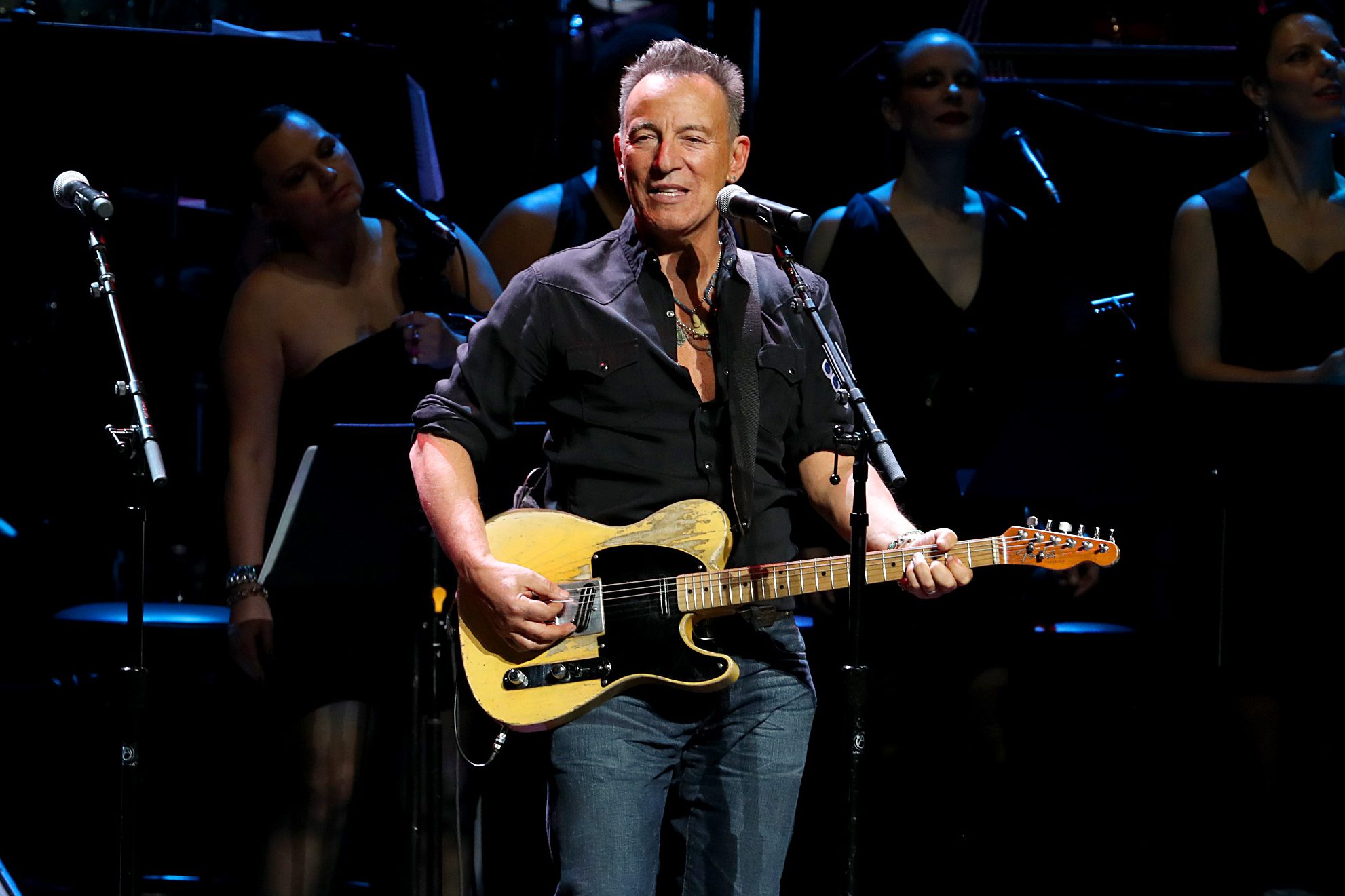 Bruce Springsteen Says He Has a New Album Coming “Soon” 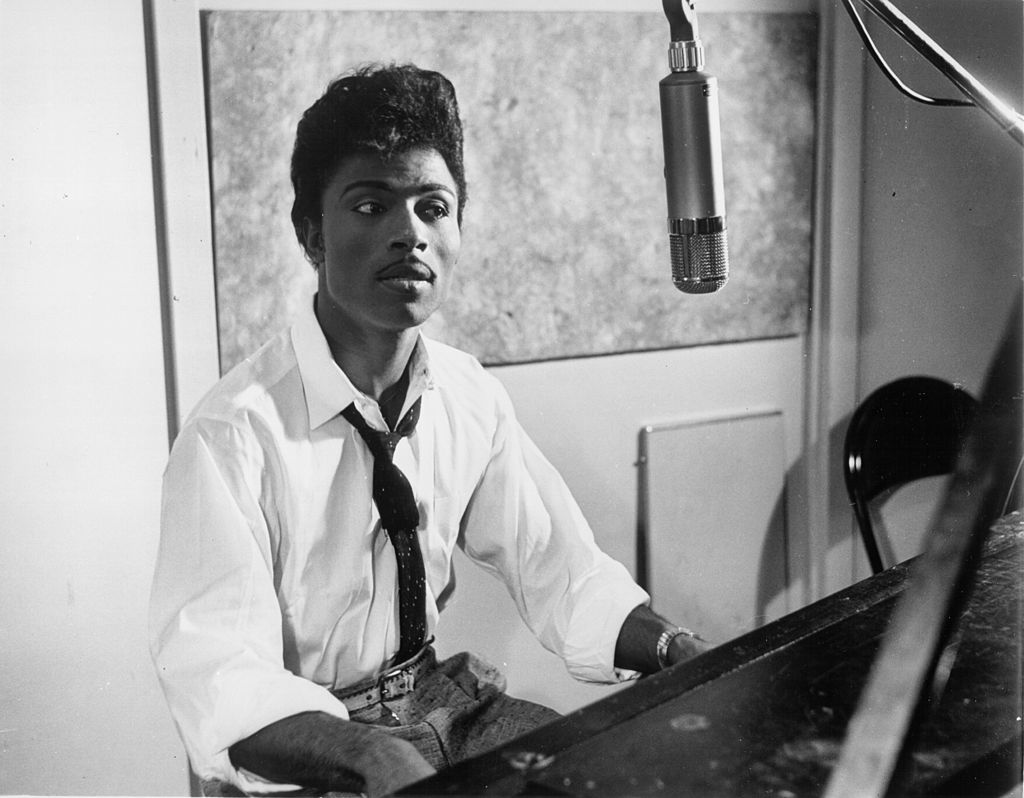