(Chip Somodevilla/Getty Images)
By Will Levith 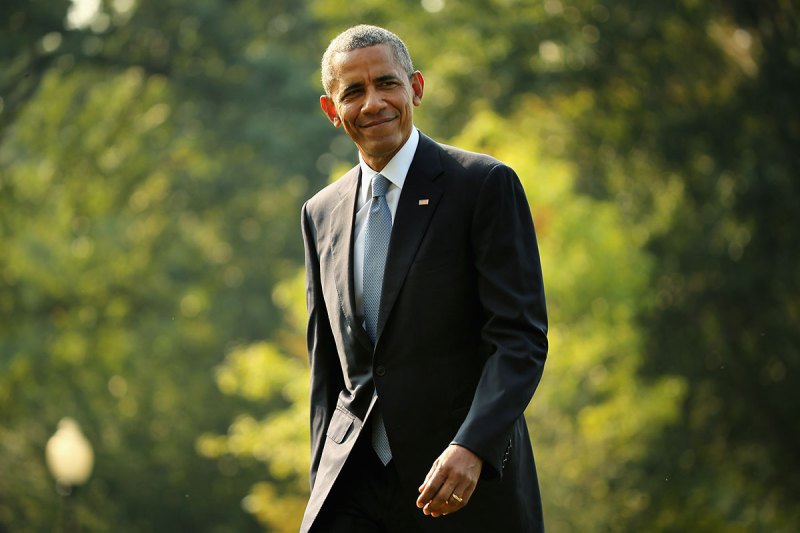 On his last summer vacation as sitting president of the United States, Barack Obama released his latest Spotify playlist—a digital double-album’s worth of tracks—which immediately went to No. 1 on the streaming service (not a small feat, when the Adeles and Biebers of the world beckon).

Separated into “daytime” and “nighttime” playlists, the president’s list seems to err on the side of up-and-comer indie artists, with a multicultural (and multinational) mix of genres. For example, in the “daytime” mix, he’s got Aussie newcomer Courtney Barnett’s “Elevator Operator” (listen below) bundled on the same list as The Beach Boys’ “Good Vibrations.”

Since RealClearLife knows that not everyone on earth has a Spotify account, we figured we’d curate our own list of Obama’s 10 best tracks—five from “daytime,” five from “nighttime”—below. Click on the videos to listen, or watch and listen.

To see all of the president’s picks, click here. (To take a look at his playlist from last summer, click here.)