Listen, we’re not saying this is why people believe crazy conspiracy theories about celebrities murdering children so they can drink their blood to retain their youth, but stuff like this certainly doesn’t help dissuade them. TikTok user Amelia M. Goldie has gone viral after revealing this week that back in 2015, one of her photos was posted on social media by Madonna with the singer’s head Photoshopped onto Goldie’s body.

Goldie is now 28, but she was just 22 when Madonna stole her body, and — no disrespect to the now-62-year-old Queen of Pop — the image is nowhere near believable. The Photoshopped image, which you can see below, was posted to Madonna’s Instagram with the caption “I look kewl” six years ago to promote her Rebel Heart album and remains there to this day.

“I laughed and thought it was a joke then realized it was on her official account and couldn’t believe it. I was in shock.” Goldie told Vice. “I told my parents and they still think it’s a joke and can’t comprehend how or why it’s happened. It’s hilarious.”

Goldie says she’s reached out to Madonna through her Instagram multiple times asking to be credited for the image but has not received a response. “I’m surprised it’s still up honestly,” she said. “Quite a few people are saying that she should credit me and that it’s a bit strange!”

Of course, the saddest part about this is how unsurprising it is. Madonna has essentially become a living, breathing version of the “How do you do, fellow kids?” meme in recent years — desperate to appear young and hip, whether she’s sporting grills at the Grammys or generally being embarrassing on social media.

To be fair, there are certain gendered social pressures at play here, no doubt. No one raises an eyebrow when our aging male classic rock heroes go out on tour looking like wrinkled bags of bones in leather pants, but female performers are expected to look decades younger than they actually are if they want to stay relevant. But still, there’s something to be said for aging gracefully, and what Madonna fails to realize is that the harder she fights it, the older she looks. 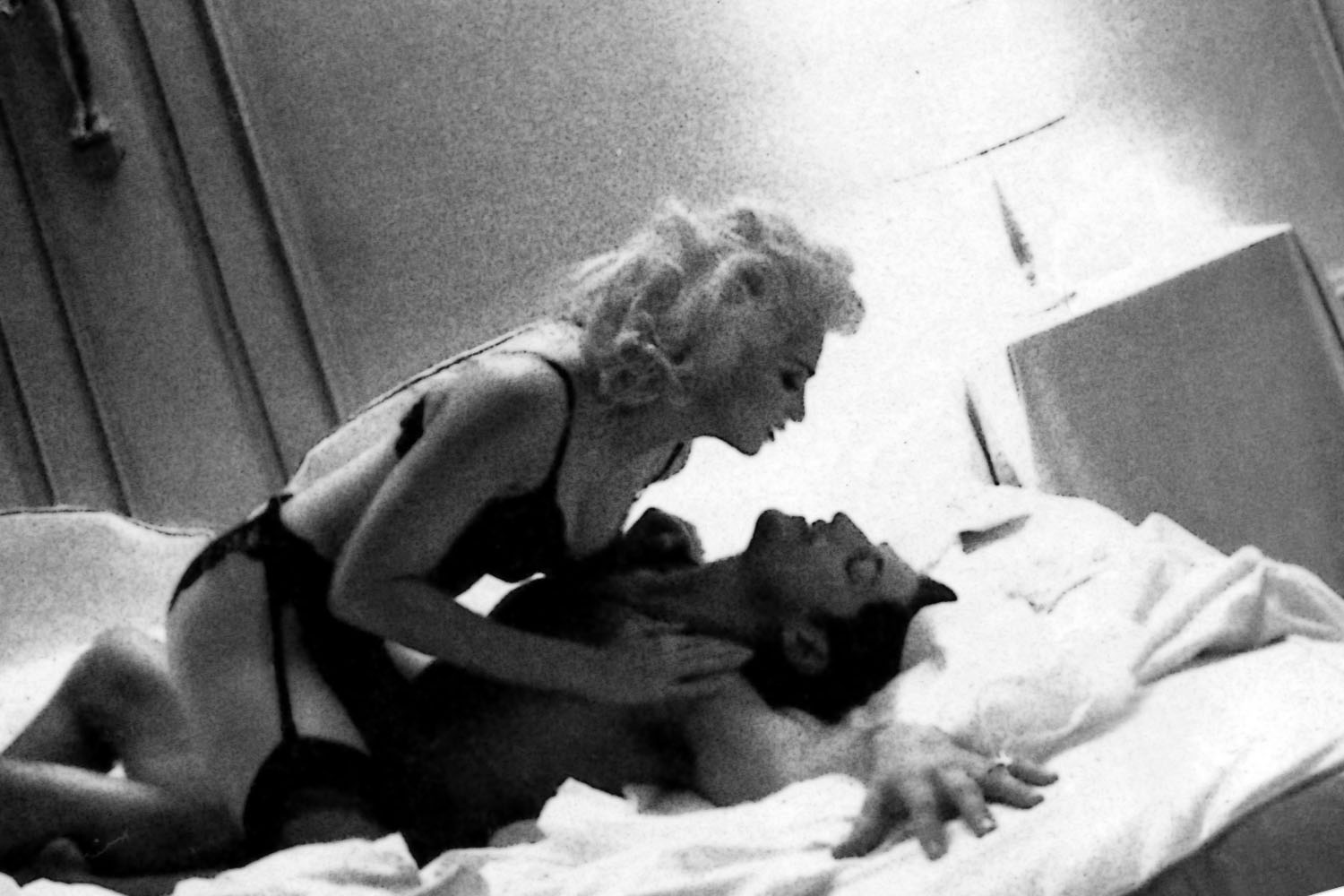 Madonna’s “Justify My Love,” “WAP” and 10 Other Music Moments That Scandalized America

Madonna and Diablo Cody Are Collaborating on a Screenplay 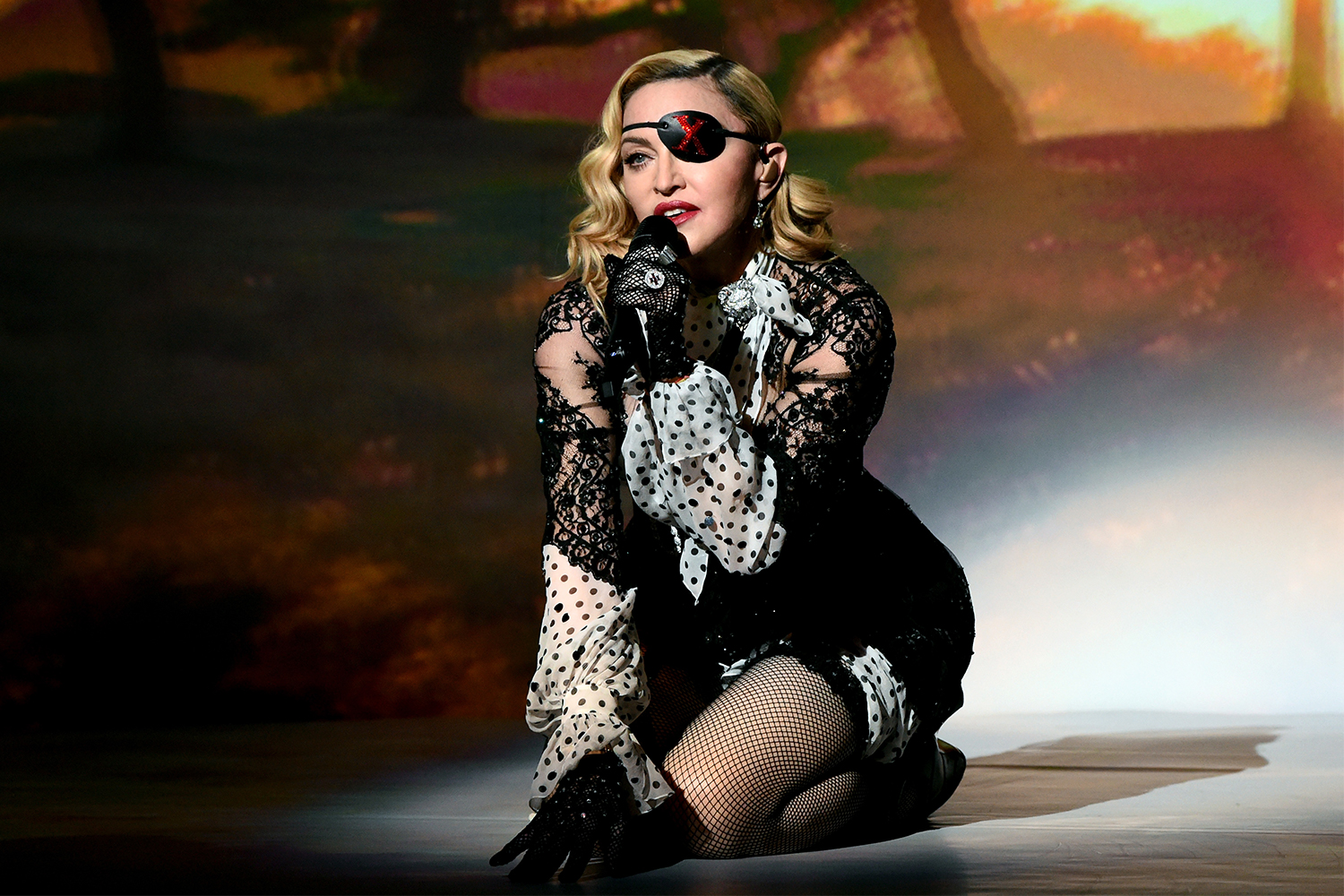