This week marks the 50th anniversary of Joni Mitchell’s masterful Blue, and to mark the occasion, the legendary singer-songwriter — who has largely shied away from doing press in recent years — sat for a rare interview with Cameron Crowe for the Los Angeles Times to discuss the album’s legacy.

The pair covered a lot of ground in the interview, discussing everything from the way Mitchell’s health struggles have impacted her singing voice (“I have no soprano left, just a low alto,” she said) to her workmanlike approach to big performances (“Like a plumber”). But most fascinatingly, Mitchell weighed in on the initial response to Blue and the criticism she received from her male peers for getting too vulnerable on the record.

“Sometimes I wonder why it got all the attention, and not my other ‘children,’ you know?” she said. “Court and Spark, Hejira. The writing’s pretty good on Hejira. I think they all got pretty good from Blue on. Like all of my albums, Blue came out of the chute with a whimper. It didn’t really take off until later. Now there’s a lot of fuss being made over it, but there wasn’t initially. The most feedback that I got was that I had gone too far and was exposing too much of myself. I couldn’t tell what I had created, really. The initial response I got was critical, mostly from the male singer-songwriters. It was kind of like Dylan going electric. They were afraid. Is this contagious? Do we all have to get this honest now? That’s what the boys were telling me. ‘Save something of yourself, Joni. Nobody’s ever gonna cover these songs. They’re too personal.’”

Mitchell also reflected on the dissolution of her relationship with Graham Nash and how it contributed to the intimacy of the record. “Some of it was written while I was having great adventure,” she told Crowe. “But, you know, I was also feeling a great sense of loss because I’d broken up with Graham Nash. And that was still hanging over me. ‘Cause I thought with Graham and I, our relationship was very strong. I thought that it was the last one I’d have. And so I disappointed myself when that wasn’t so, and that’s why I was so sad at that time. I was sad I hadn’t gone the distance.”

Of course, the idea that Blue should be faulted for being “too personal” is laughable nowadays, and that sort of confessional songwriting is now wholeheartedly embraced. (Take, for example, the overwhelmingly positive reaction to Olivia Rodrigo’s debut album, or Taylor Swift’s entire career.) Thankfully, Mitchell herself has noticed that shift, and she told Crowe she’s appreciative of the way her work has come to be embraced.

“You know, it’s amazing to me, looking at all of this attention my work has gotten recently … the response when I’ve gone to Clive Davis’’Grammy parties too,” she said. “He announces me, and that audience gives me this thunderous applause. I’m always so moved when people tell me how the music has affected them. It’s amazing to me that after everything, in spite of the criticism, that the intimacy paid off big time. It really did help people face their own intimacy, you know?”

You can read the full interview here. 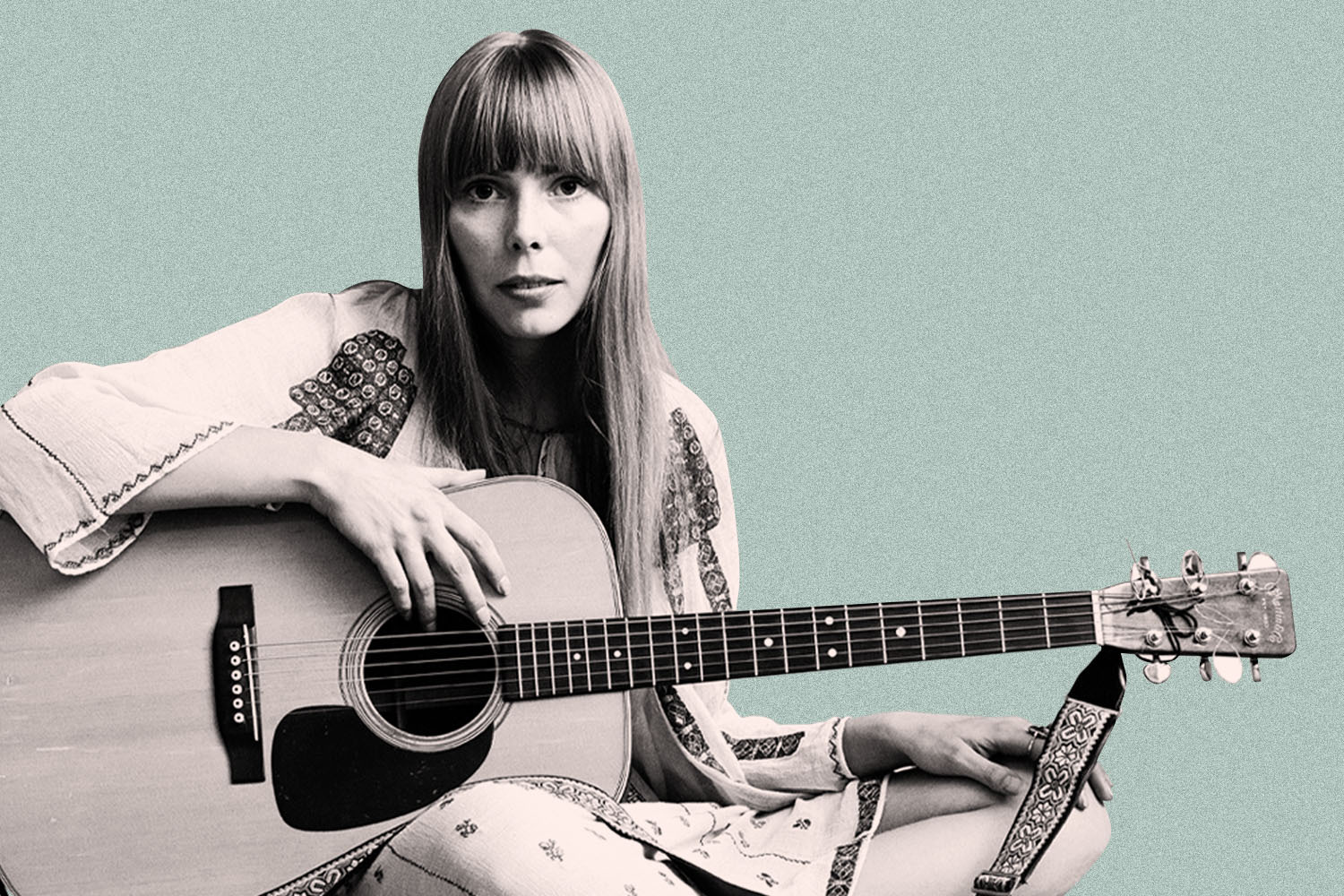 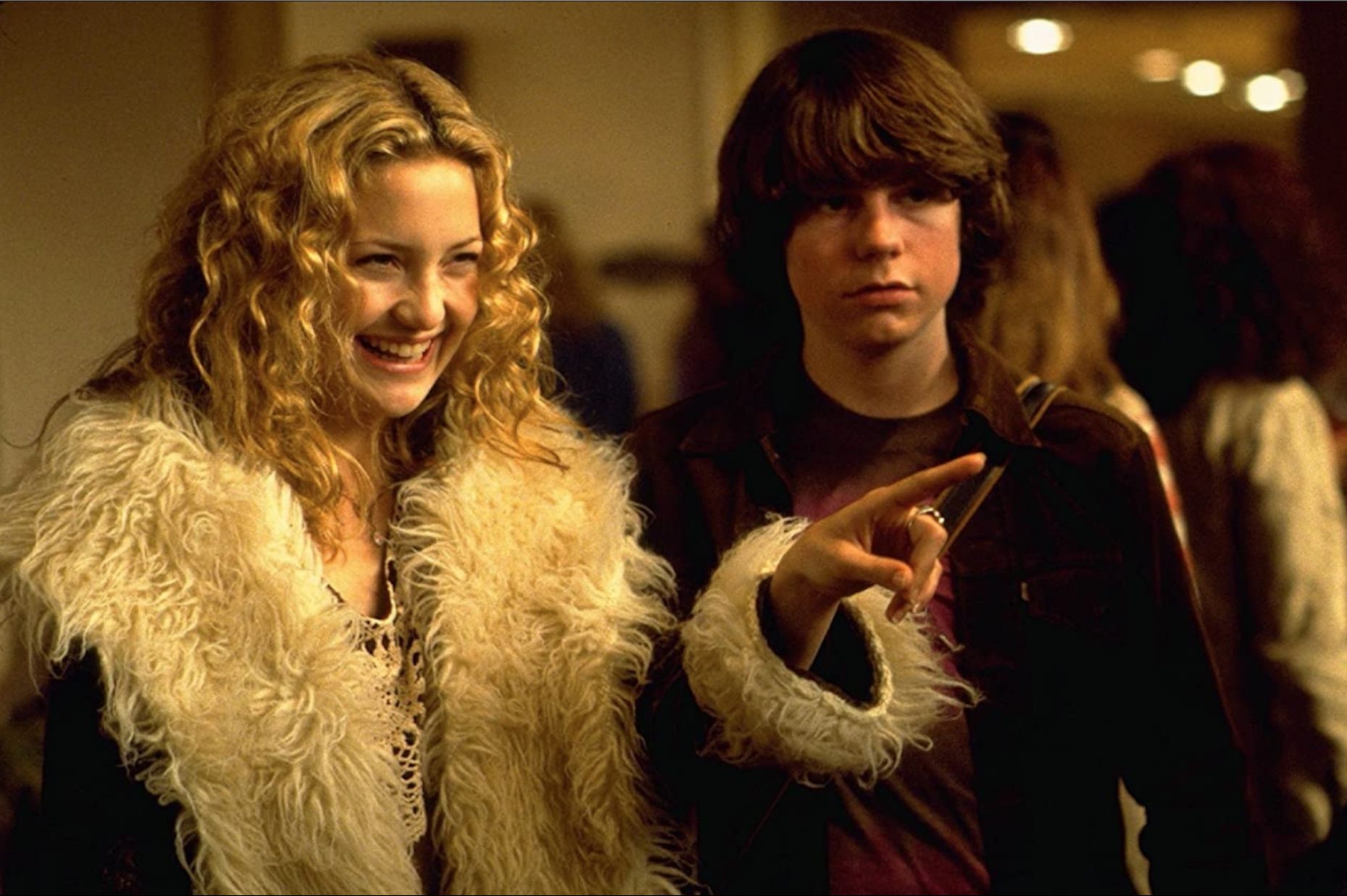 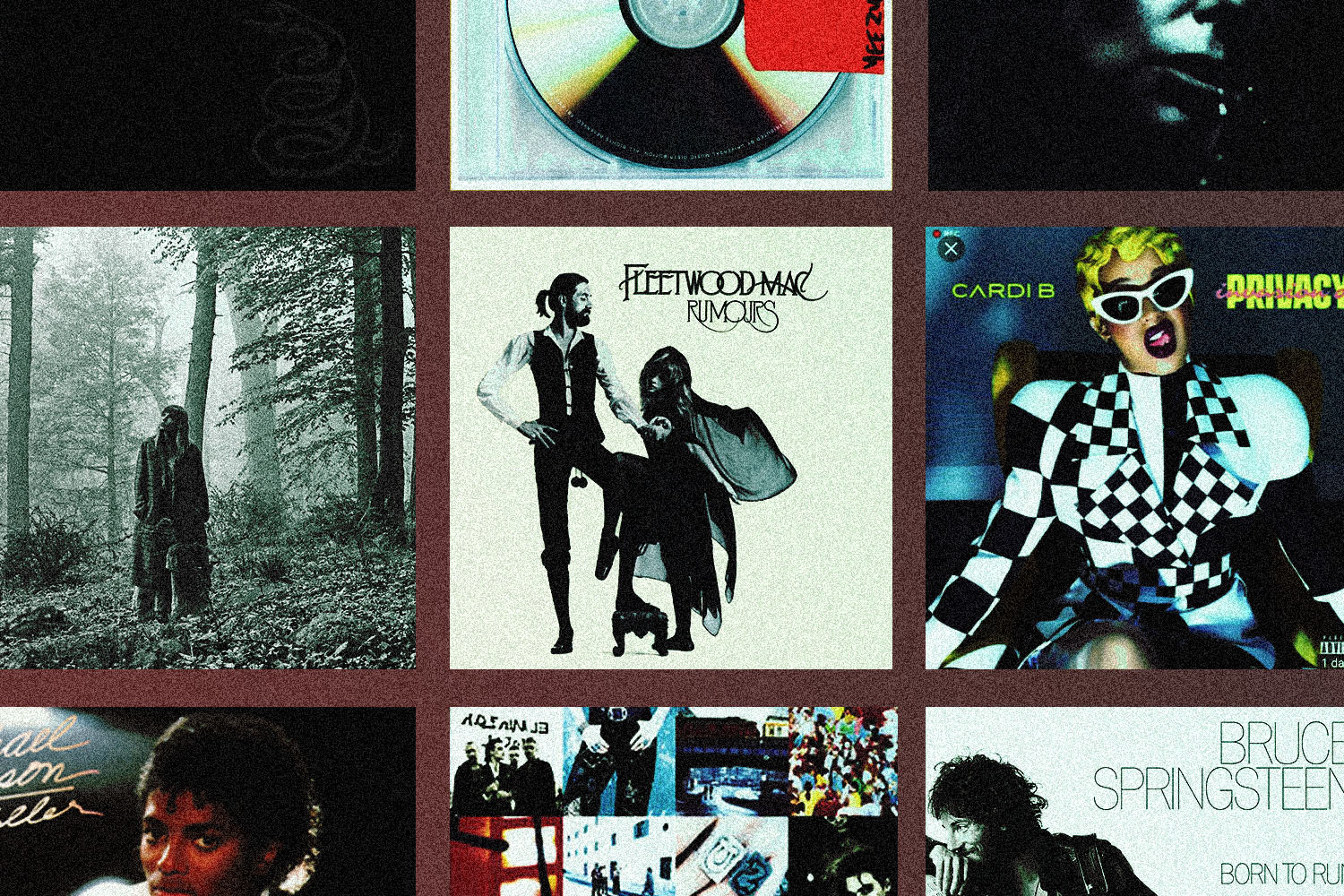