Was the CIA Spying on James Brown?

Prior to his death in 2006, legendary singer James Brown would frequently claim that he was under surveillance by the Central Intelligence Agency (CIA). At the time, the idea was often ignored or dismissed as the paranoid rantings of a man who had grown increasingly erratic. But could he have actually been right?

A new lengthy piece for CNN by writer Thomas Lake examines the soul singer’s connection to the CIA (and, more broadly, the government in general) and claims that it’s entirely possible. The CIA, of course, says it can “neither confirm nor deny” having records on Brown.

As Lake reveals in his piece, in March 2021, CNN sued the CIA under the Freedom of Information Act in order to obtain any files it may have on Brown. The case is still pending, and a judge’s ruling is expected sometime in 2022. Back in October, the CIA said in a court filing that revealing whether or not it has records on Brown could “cause serious damage to U.S. national security.”

Brown first publicly claimed the CIA was spying on him in his 2005 memoir I Feel Good, theorizing that his ties to the Civil Rights movement and the fact that he prevented riots in Boston after Martin Luther King was assassinated put him on the intelligence agency’s radar. “There was a lot of suspicion, especially among the national police, the FBI, and the CIA about this so-called display of ‘Black Power’ on my part,” he wrote. “Their thinking went something along the lines of, if he could stop a riot…he could just as easily start one. From that moment I knew I was put under national security surveillance…I could sense them watching me, spying on me, staking out my home.”

And if Brown was indeed under CIA surveillance, it wouldn’t be the only government agency keeping tabs on him. As author James Sullivan wrote in his 2008 book The Hardest Working Man: How James Brown Saved the Soul of America Brown had been subject to “extensive FBI surveillance.” He claims that a series of FOIA appeals for the book “ultimately yielded a confirmation by the FBI that the bureau’s Atlanta, Birmingham, and Baltimore field offices may have conducted much earlier surveillance on the singer, and that file records on Brown were destroyed according to maintenance schedules in June 1989, and July 2001.”

We’ll have to wait until next year when CNN’s FOIA case against the CIA is resolved to find out whether Brown’s theory about being spied on holds any water, but in the meantime, you can read Lake’s complete findings thus far here. 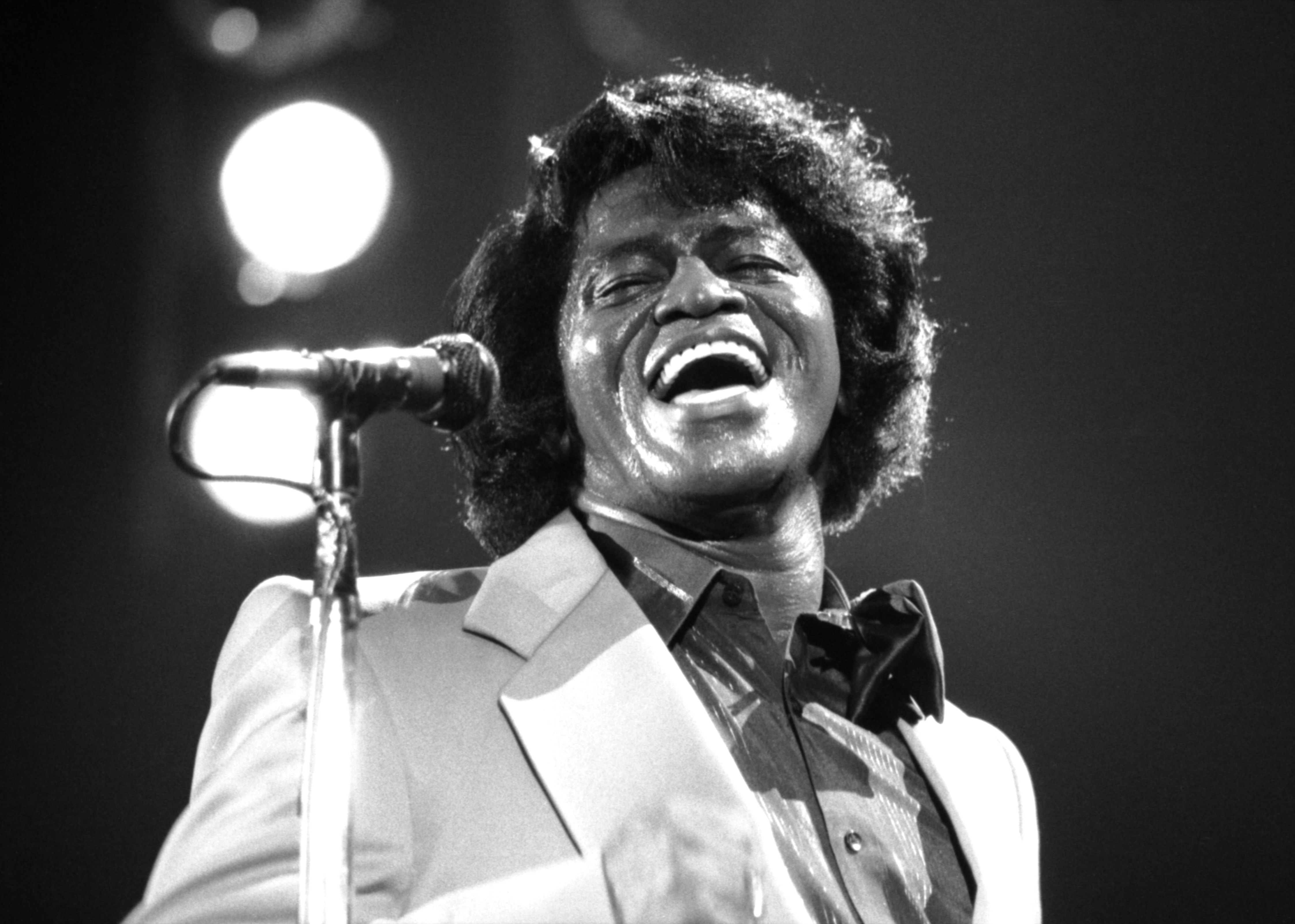 Friends and Family of James Brown Think He Was Murdered: Report
Funk Music Finally Has Its Own Hall of Fame 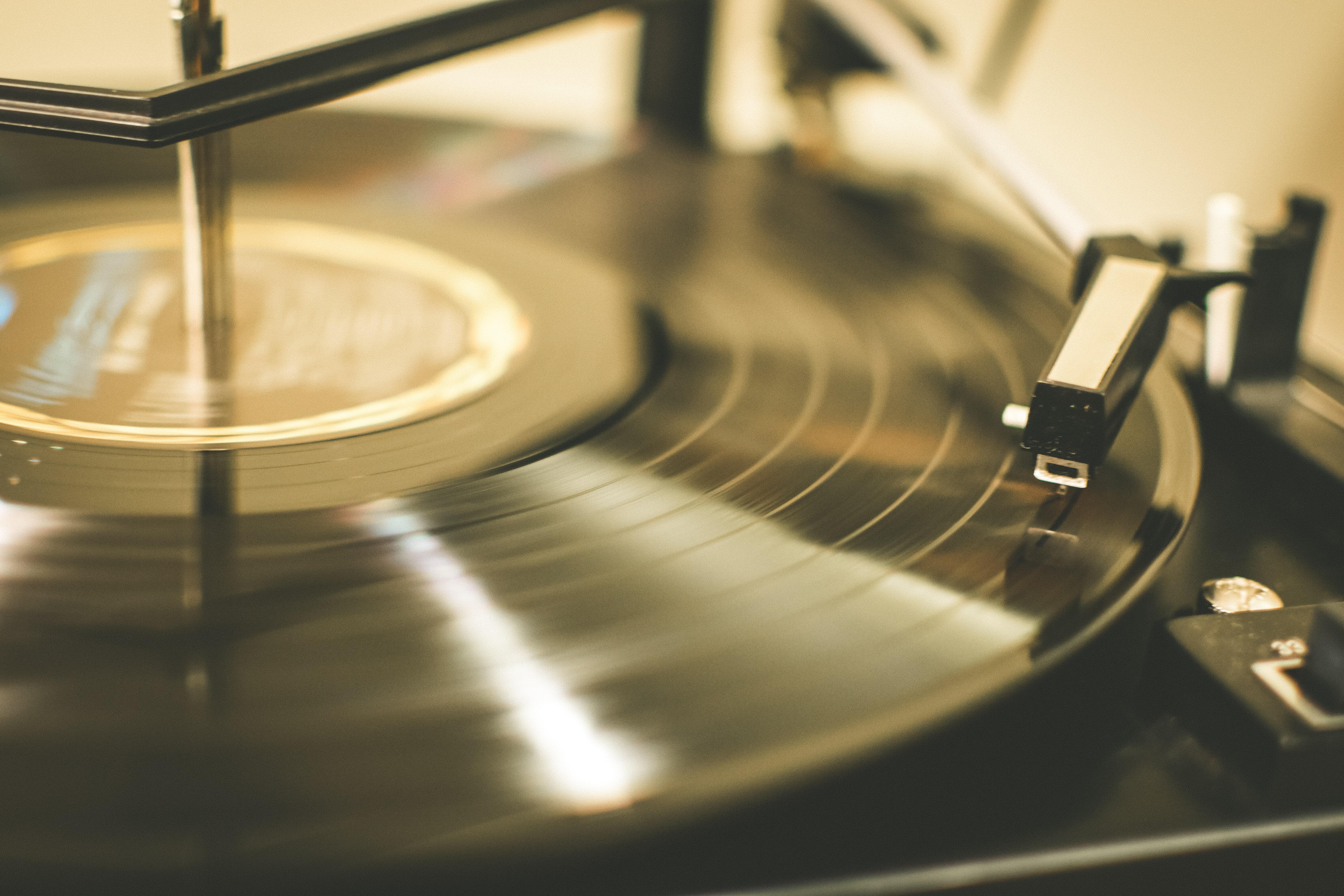