Attendees will now be able to show a negative COVID-19 test instead of proof of vaccination to get in, but is that wise?

Are the days of artists and venues requiring proof of vaccination at their shows possibly coming to a close? It’s too early to say, but it seems as though things may be headed in that direction next year. According to a recent announcement, the 2022 editions of Coachella and its sister festival Stagecoach will no longer require proof of vaccination for attendees.

Goldenvoice previously announced back in August that festivalgoers at Coachella, slated for April 15-17 and 22-24 of next year and Stagecoach, scheduled for April 29 through May 1 — both at the Empire Polo Field in Indio, California — would have to show proof of vaccination in order to attend. But the company announced on social media on Tuesday that it has updated its health and safety policies and will now also accept a negative COVID-19 test for entry to the two festivals.

“After seeing first-hand the low transmission data and successful implementation of safety protocols at our other festivals this past month, we feel confident we can update our Stagecoach 2022 policy to allow for: negative COVID-19 test taken within 72 hours of the event OR proof of full vaccination,” the announcement reads. (A similar message was posted to the Coachella website under the heading “Goldenvoice Announces Updated Health & Safety Policy.”)

It’s great that we’ve reached a point where this is feasible, and according to the CDC, California currently has the lowest COVID-19 transmission rate in the country, but … is this wise? We’ve seen firsthand just how quickly things can change during this pandemic, and while things are looking good now, it’s impossible to predict where we’ll be six months from now. Who knows if another variant will crop up between now and then? Coachella is a destination festival that attracts large numbers of out-of-town attendees, and COVID-19 tests aren’t 100 percent foolproof; who’s to say someone from an area of the country that’s more of a COVID-19 hotbed won’t contract the virus in the 72 hours after they test negative and then spread it to other people at the event?

Announcing this now is an odd decision for a number of reasons. For one, both weekends of Coachella are already sold out. Everyone who already purchased tickets did so when the vaccine mandate was still in effect, so they’re presumably already vaccinated. Why make a show of loosening restrictions? 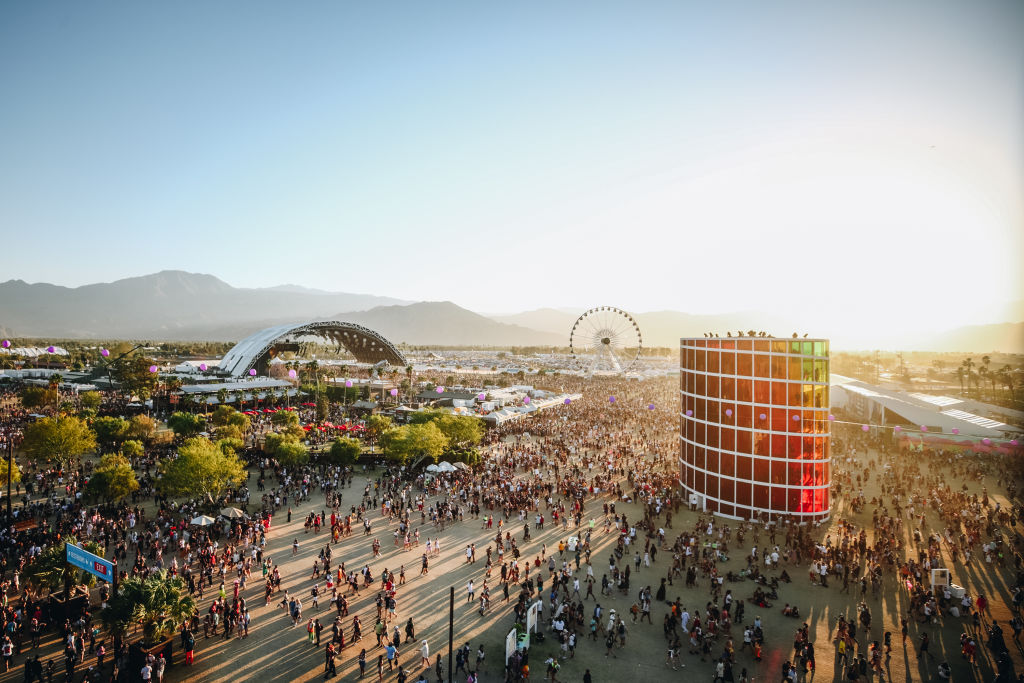 Coachella and Stagecoach Officially Canceled Due to Coronavirus

Report: Coachella May Be Postponed Until October Over Coronavirus 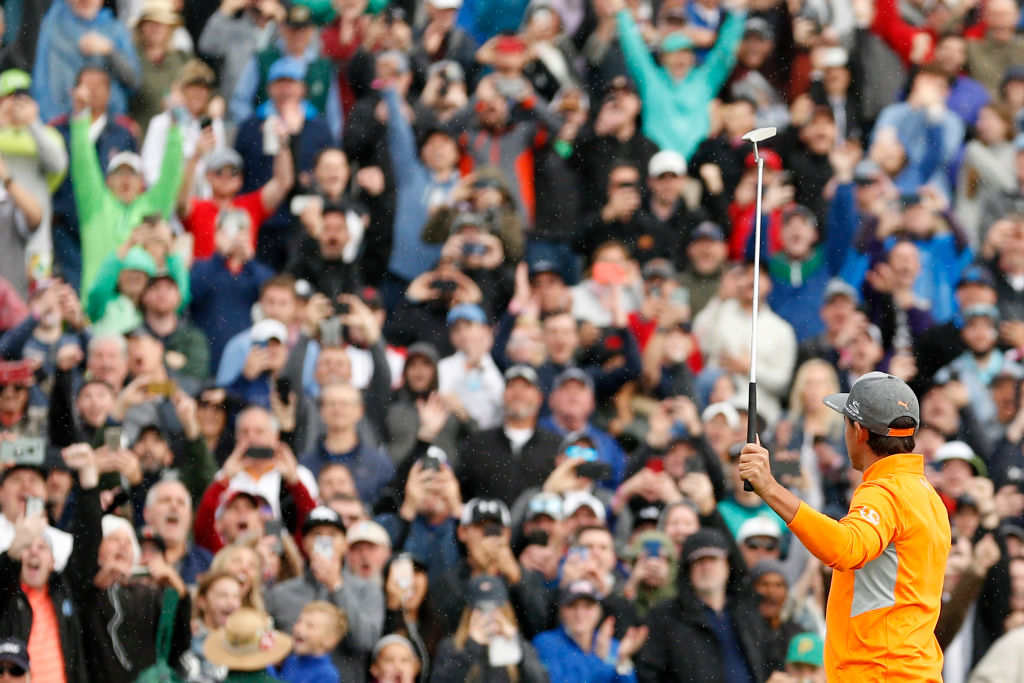 How the Golf World Got Its Own Coachella