Why Is 54-Year-Old Nicole Kidman Dressed Like a Sexy Baby on the Cover of “Vanity Fair”?

Nicole Kidman at the Los Angeles premiere of "Being The Ricardos" on December 06, 2021
Axelle/Bauer-Griffin/FilmMagic
By Bonnie Stiernberg @aahrealbonsters

On Thursday, Vanity Fair unveiled the cover for its 28th annual Hollywood Issue, and the backlash was swift. The image features Nicole Kidman sporting a two-piece look by Miu Miu that commenters on social media immediately started likening to a “sexy schoolgirl” — a baffling styling decision for a cover meant to honor a 54-year-old woman for her professional accomplishments.

“Why is this distinguished adult dressed as a schoolgirl?” one Instagram user commented on Vanity Fair‘s post revealing the cover.

“One of the most prolific actresses (and also most beautiful) and she is presented as a skimpily dressed school girl in 2022,” another wrote. “Who thought this was a good idea? The mind boggles.”

“Nicole Kidman is incredible but this styling is terrible,” another chimed in. “I’m shocked she agreed to this.”

It’s a weird move, for sure, and a deeply frustrating one that highlights how women are infantilized well into middle age. Why are we presenting an Oscar-nominated actress in her 50s as some sort of Lolita-inspired sexy baby?

To be clear, there is nothing wrong with a woman Kidman’s age being overtly sexy, and particularly in an industry where women are traditionally cast aside the second they show any signs of aging, we need more images celebrating older women’s sexuality. But this one isn’t that. For one, Kidman appears to be heavily Photoshopped. That combined with the schoolgirl outfit suggests that the only way for women of a certain age to be sexy is to appear as though they’re decades younger than they actually are. Why can’t we just let women age? If we’re going to celebrate the body of a 54-year-old woman — something that, again, on its face is commendable — why not show us what a 54-year-old woman’s body actually looks like? Kidman is of course free to wear whatever the hell she wants to, but when we put it on a magazine cover, there’s an implicit endorsement or a suggestion that the look is somehow aspirational.

Of course, the sexy baby styling is creepy and patronizing at any age. (In fact, it’s arguably much worse when the celebrity being done up is barely legal.) Maybe it’s time we just ditch this tired trope entirely? Stop gifting adult women stuffed animals, stop making them feel like they have to dumb themselves down or find ways to shave decades off their physical appearance to receive any sort of recognition, and perhaps most importantly, ask yourself why you find an adult woman dressed like underage jailbait to be hot. 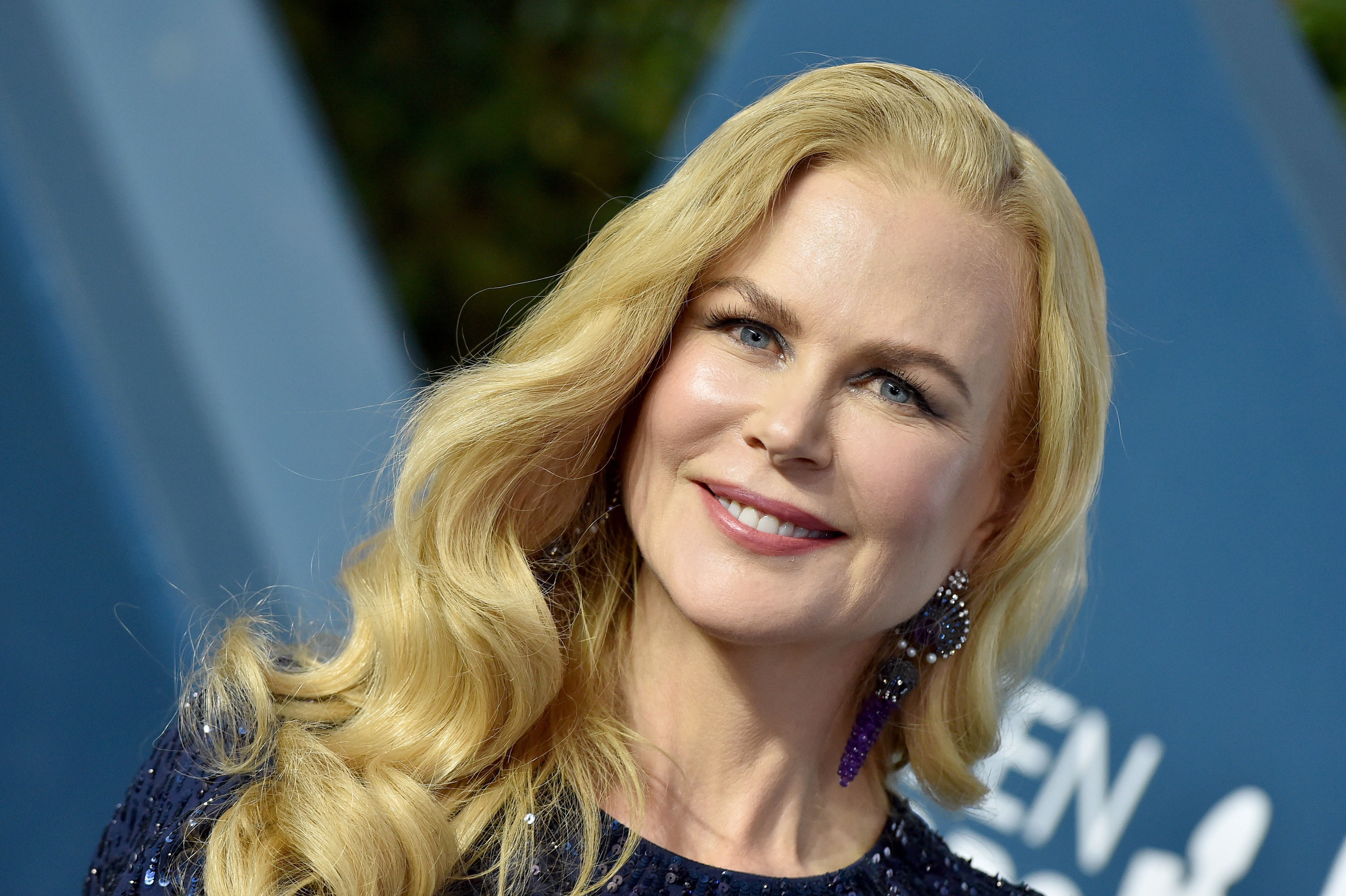 Why Was Nicole Kidman Allowed to Skip COVID-19 Protocols in Hong Kong? 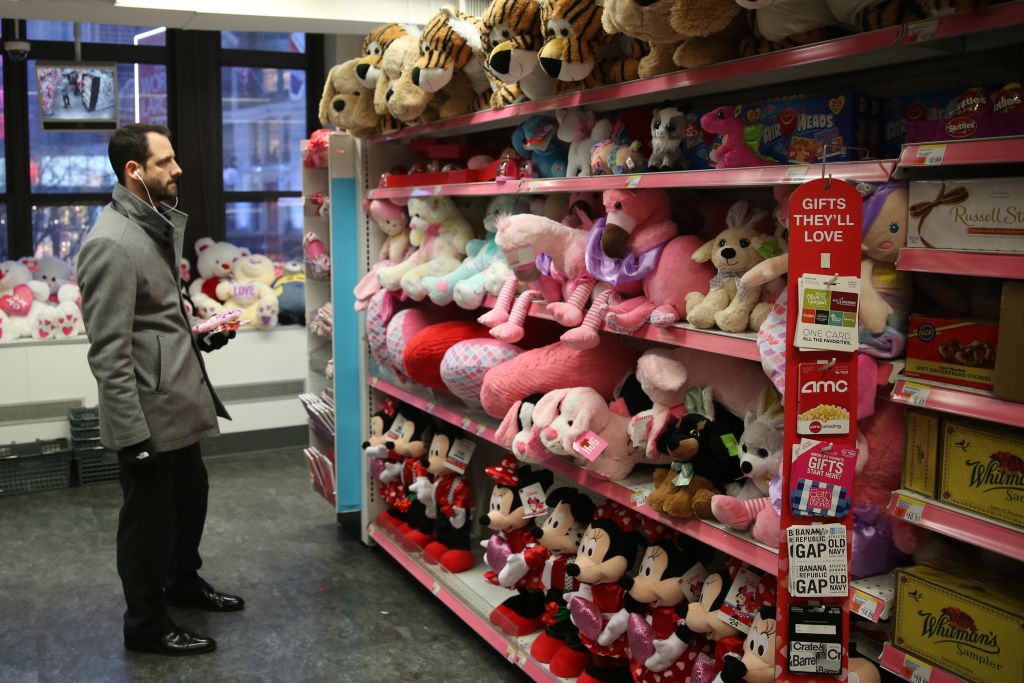 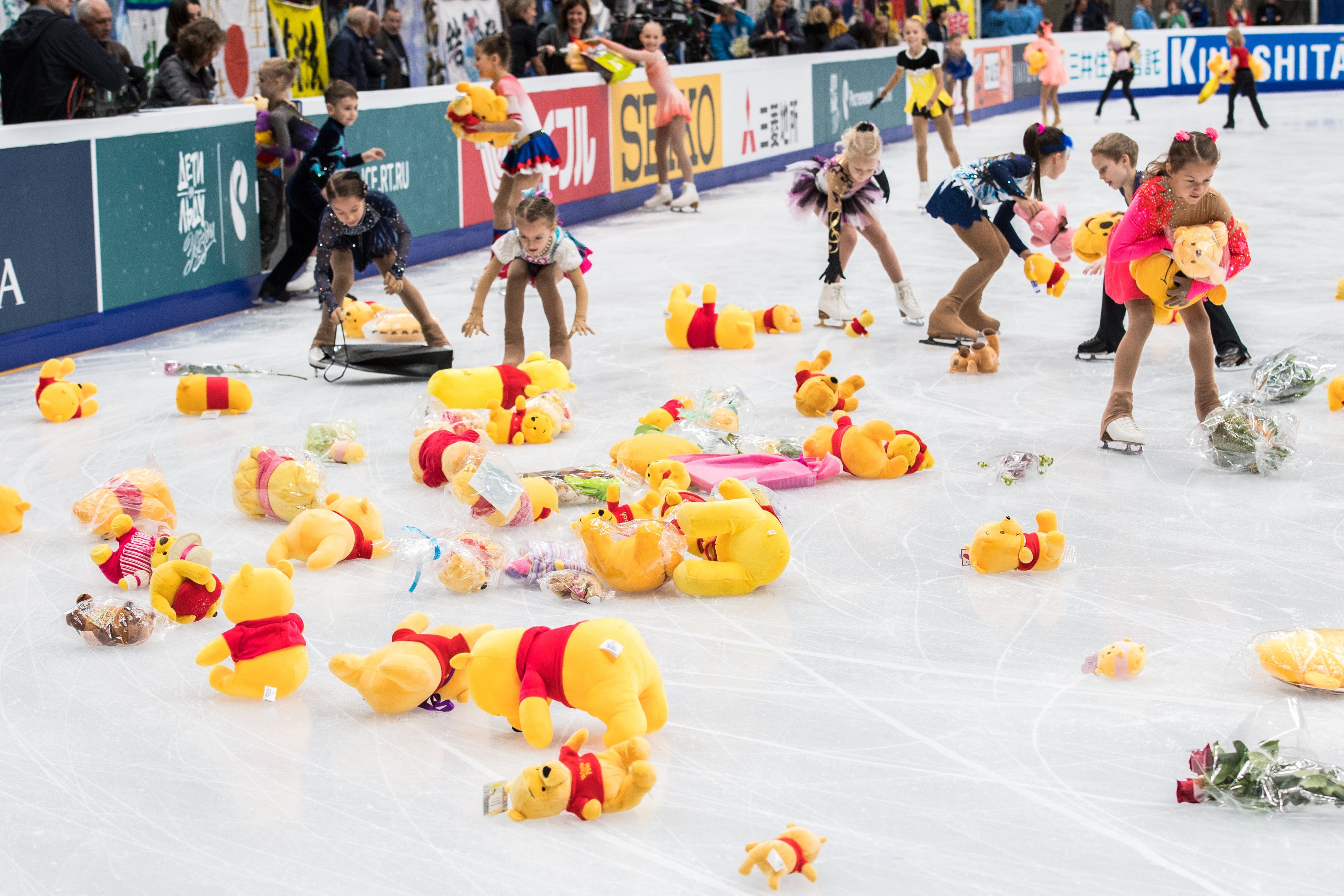 Why Do We Throw Stuffed Animals at Figure Skaters, And Can We Not?