As someone who struggled with the dialogue in Inception — not the content, but actually hearing the words (particularly whenever Ken Watanabe is on the screen) — it’s no surprise that Christopher Nolan has been getting flack from fans for his loud and discordant sound mixes. (You can add both Christian Bale and, later, Tom Hardy indecipherably growling through all the Batman flicks, too.)

Even other filmmakers aren’t fans, at least when it comes to the director’s sound issues. As IndieWire points out, Nolan has acknowledged that others in the industry have made, ahem, noise complaints about this films.

“We got a lot of complaints,” Nolan said in Tom Shone’s new book The Nolan Variations, when discussing Interstellar. “I actually got calls from other filmmakers who would say, ‘I just saw your film, and the dialogue is inaudible.’ Some people thought maybe the music’s too loud, but the truth was it was kind of the whole enchilada of how we had chosen to mix it.”

The director went on to call some viewers “conservative,” saying people will “get up in arms” if you use certain sub-frequencies. He also pointed out the sound design was exactly as he intended, with composer Hans Zimmer purposely stripping out software filters so the movie could have sound that would “literally make your chest drop.” 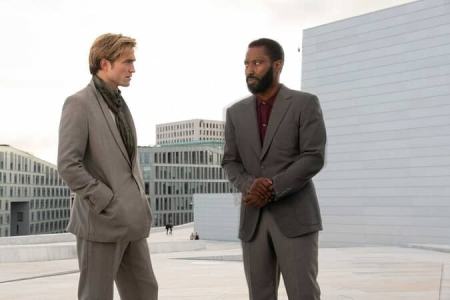 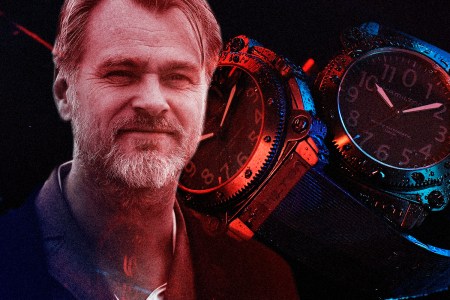 When Did Christopher Nolan Become a Watch Guy? 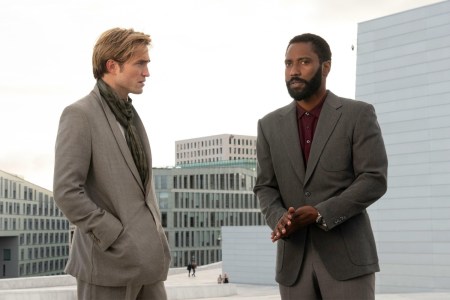