Ever since she died of alcohol poisoning at age 27 back in 2011, there have been rumors about a possible Amy Winehouse biopic being in the works. Several never got off the ground, but according to Deadline, a film about the late singer will finally see the light of day.

The movie, called Back to Black, will be directed by Sam Taylor-Johnson (who previously worked on films like Nowhere Boy and Fifty Shades of Grey) and written by Matt Greenhalgh. Studiocanal, Alison Owen, Debra Hayward and Tracey Seaward are attached to produce. There’s no word yet on who will be playing Winehouse, but notably, Back to Black is being made with the support of the Amy Winehouse Estate, including the “Rehab” singer’s father Mitchell Winehouse.

That should raise a bit of a red flag for fans who are looking for an unbiased depiction of Winehouse’s tragic struggle with addiction and mental illness. As anyone who saw the 2015 documentary Amy, which won the Oscar for Best Documentary Feature Film, already knows, those in the singer’s inner circle — especially her father — were accused of exploiting her and turning a blind eye to her glaringly obvious substance abuse issues, instead pressuring her to go out on tour shortly after she had been hospitalized for an overdose. At one point in the doc, we hear Mitch Winehouse insist that his daughter “didn’t need to go to rehab,” and in another scene, we watch him argue with her after he brought a camera crew to St. Lucia — where she had gone to detox and attempt to get clean — without her permission to film a TV special called My Daughter, Amy.

The Winehouse family distanced themselves from Amy in 2015, claiming it “misrepresented” them. (“They feel that the film is a missed opportunity to celebrate her life and talent and that it is both misleading and contains some basic untruths,” a representative for the family said in a statement at the time. “There are specific allegations made against family and management that are unfounded and unbalanced.”) But anyone who has seen the footage from her final performance, a train wreck of a show in Belgrade that is very difficult to watch, should be able to see plain as day that she belonged in the back of an ambulance — not on stage humiliating herself in front of thousands of people. Someone — anyone! — close to her should have recognized that she needed help and was in no condition to perform, done the right thing and pulled the plug instead of trotting out the barely conscious singer to collect another paycheck.

Amy is a deeply moving, complete portrait of Winehouse, one that spends just as much time highlighting her incredible talent as it does chronicling her demons. There’s no way any biopic stands a chance of besting it, so why bother? A biopic that has the blessing of the very people who exploited her and refused to get her the help she so obviously needed is obviously nothing more than yet another cash grab. 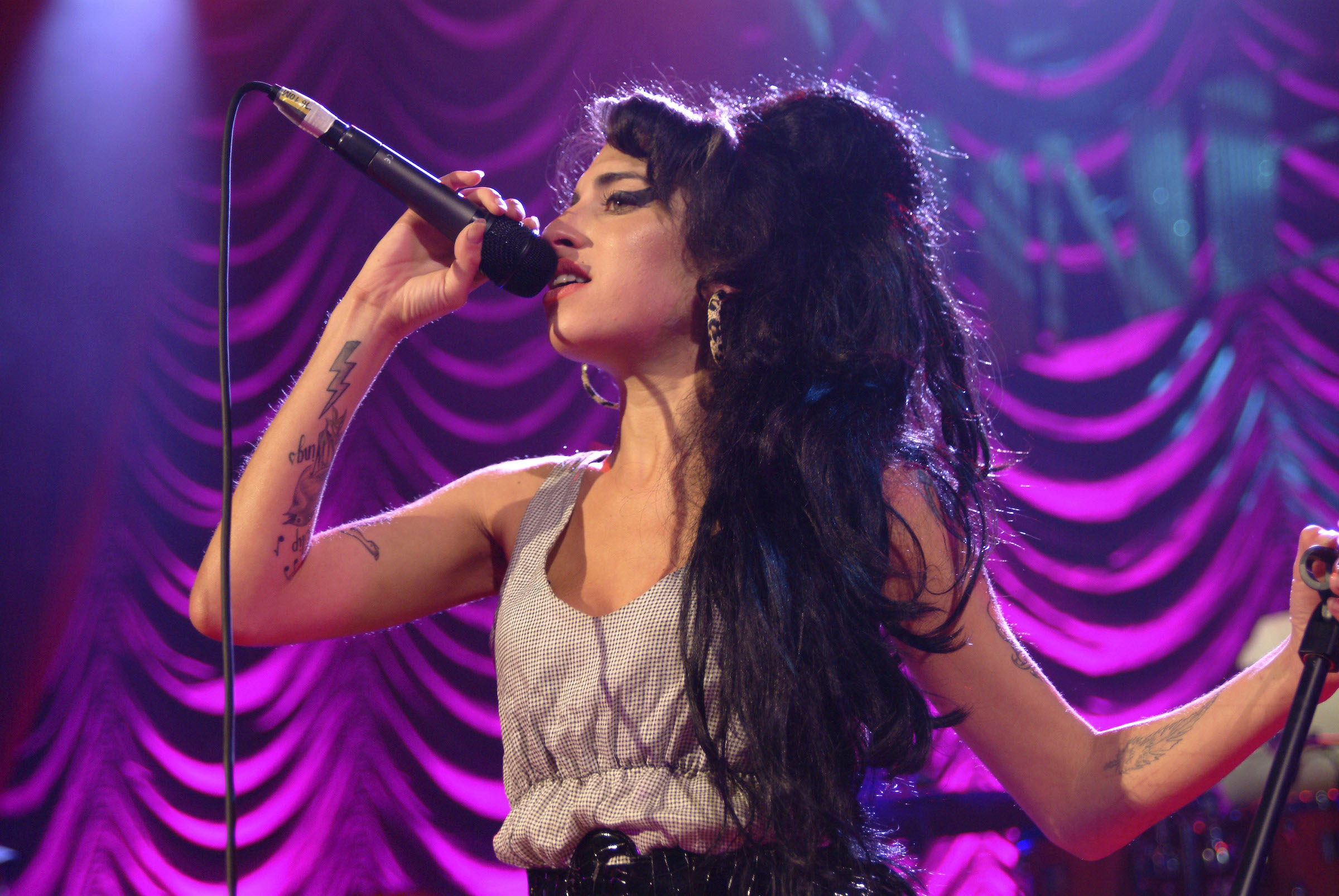 A Hologram of Amy Winehouse Will Go on Tour Next Year 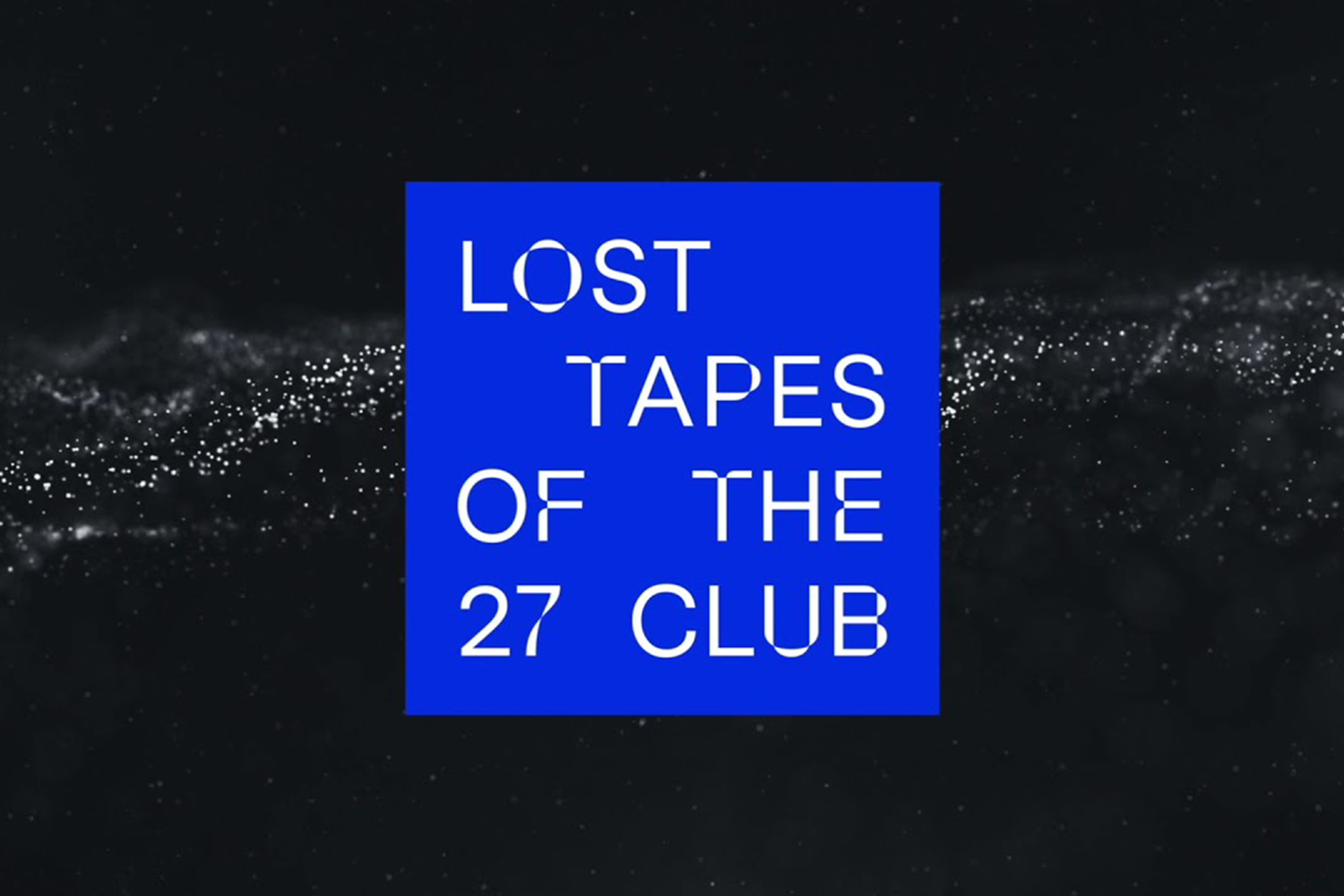 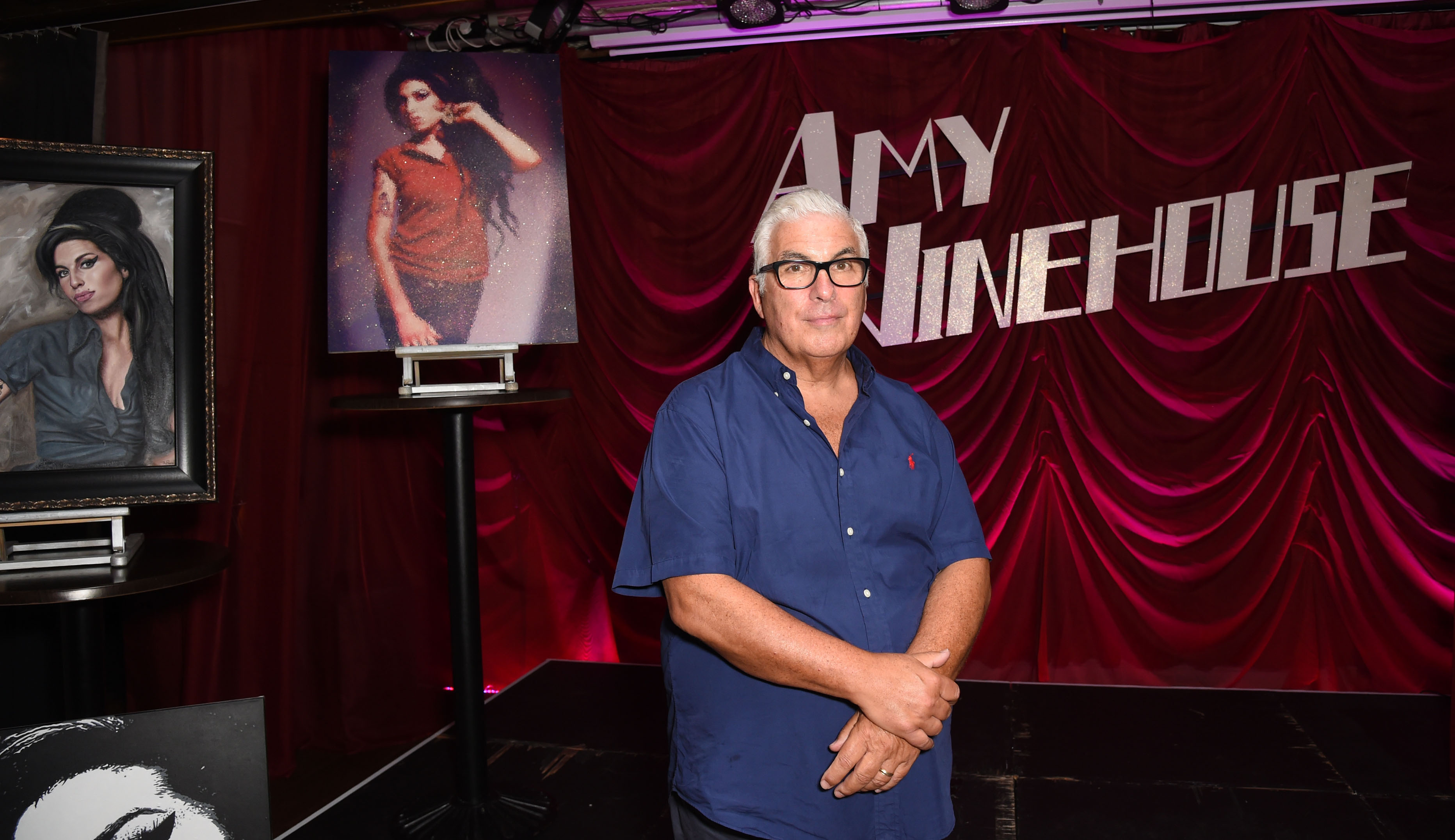