Research suggests quitting social media doesn't actually improve happiness, so you can tell that one friend to shut up now 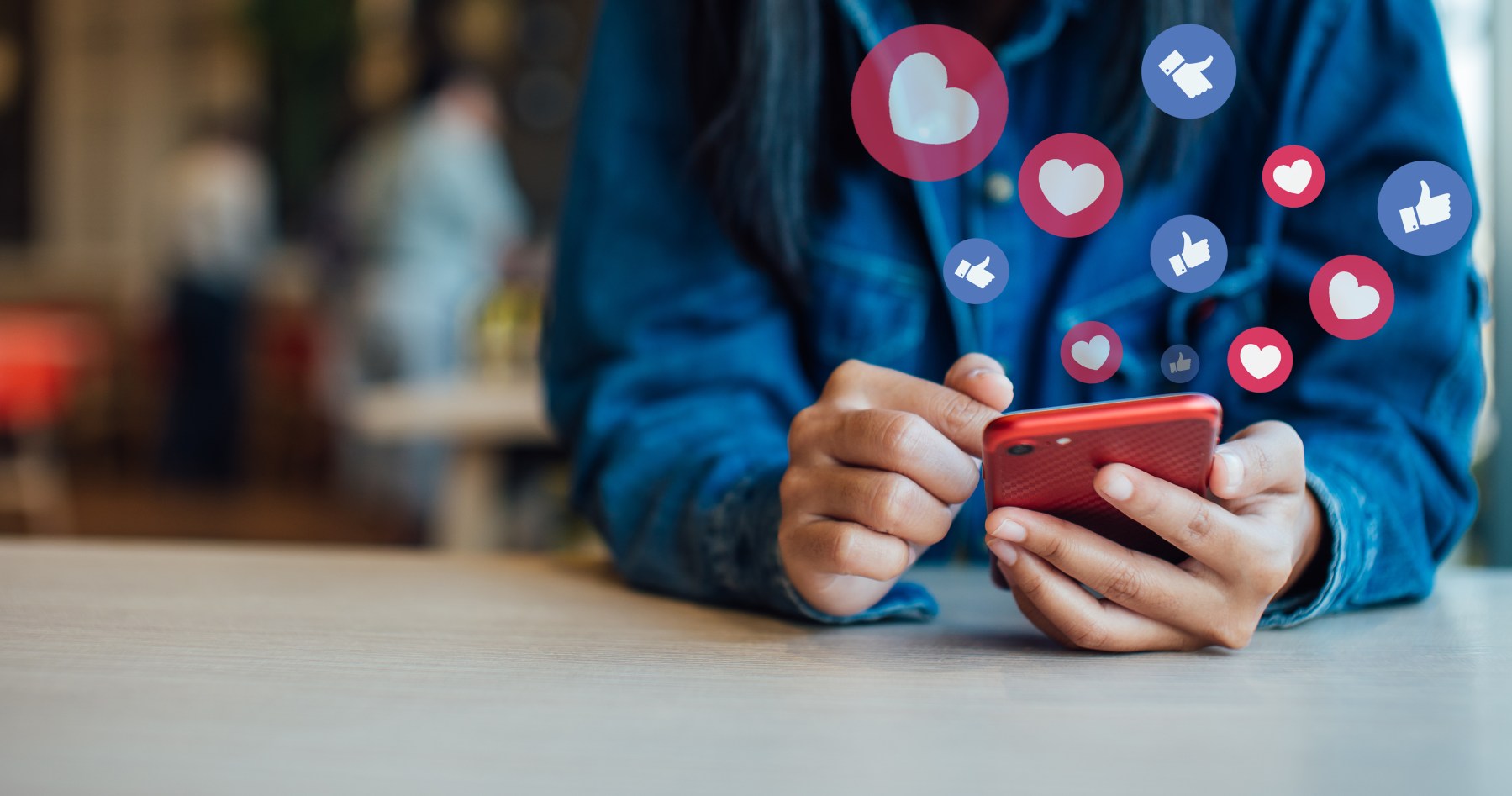 That’s the prevailing theory behind the trend, anyway. But according to a recent study conducted at the University of Kentucky, there’s not much evidence to suggest quitting social media is actually as productive a path to self-improvement as your friend who somehow always manages to bring up the fact that they are no longer on social media makes it out to be.

According to Forbes, the study found no significant change in a person’s mood if they quit social media for seven, 14, 21 or even 28 days.

Participants in the study completed a daily diary tracking feelings of loneliness, well-being and overall quality of day, ultimately revealing little effect of social media abstinence. “Social media use has a weak, negative association with well-being in cross-sectional and longitudinal research,” the abstract noted. According to the study, these results “are consistent with trivial effects detected in large cross-sectional research, and call into question the causal relationship between social media and well-being on the daily level.”

Some experts have suggested that while social media use in and of itself may not necessarily impact emotional well-being, the ways in which individual users engage with social media may be more significant. “Social media is likely to have different impacts on happiness or wellbeing depending on the type of social media being engaged with as well as the characteristics of the person using the social media, and the amount of social media use,” Gretchen Clum, associate professor in the School of Public Health at Tulane University, told Forbes.

Ultimately, as Catherine McKinley, assistant professor in the School of Social Work at Tulane, told Forbes, “While disconnecting from social media may pose some benefits, significant changes in happiness and well-being likely comes from a host of changed habits over time.”

In other words, sorry to your friend who wont shut up how they’re “so much happier off social media,” but deleting Instagram isn’t going to heal your broken soul. Maybe try a dopamine fast?